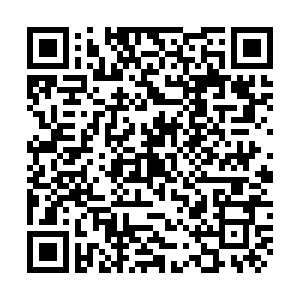 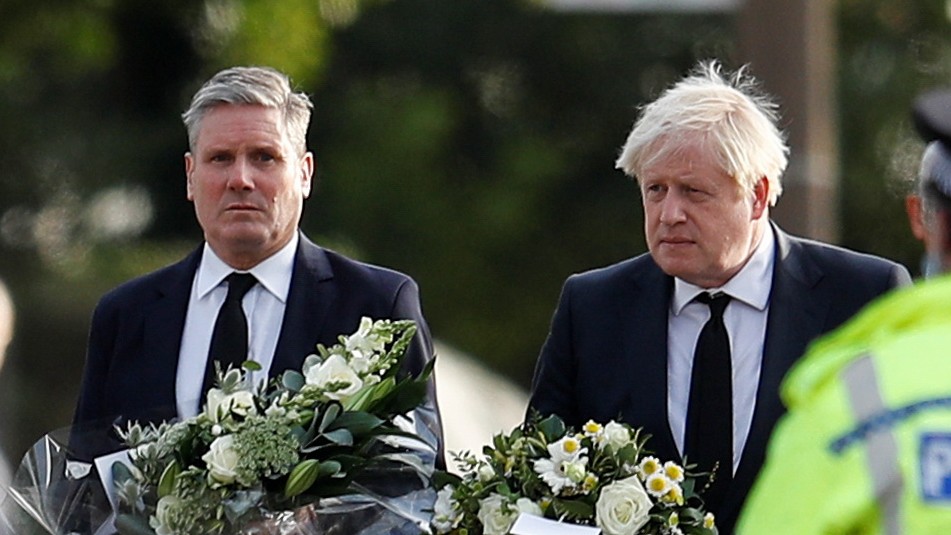 He received multiple stab wounds, and although police and paramedics attended the scene, he subsequently died.

A 25-year-old British man, reportedly of Somali heritage, was arrested at the scene. The authorities have declared the attack a terrorism incident.

Amess was holding a constituency surgery, a common practice for politicians following the party conference season, where Members of Parliament (MPs) make themselves available in their local communities to meet with voters.  It is traditionally the direct link between the public and parliament.

A man entered the church where the surgery was taking place and stabbed the MP repeatedly. He had made no attempt to flee the scene.

Police said they arrested a 25-year-old suspect and were investigating "a potential motivation linked to Islamist extremism."

Counter-terrorism investigators said they believed the attacker acted alone and they carried out searches at two addresses in the London area.

The father of the murder suspect told British media that he was shocked and "traumatized" by his son's arrest. Harbi Ali Kullane, a former adviser to Somalia's prime minister, said counter-terrorism police had visited him, according to the Sunday Times.

The Council of Somali Organizations, which works with Somali communities across the U.K., condemned the killing, saying it was an "affront to all of our values and our democratic society itself."

How has the UK responded?

The attack has shocked the public and Amess' colleagues alike.

UK Prime Minister Boris Johnson said, "David was a man who believed passionately in this country and its future." He said Britain had lost a fine public servant and extended his condolences to Amess' wife and five children.

Home Secretary Priti Patel called Amess "a man of the people" who died doing the job he loved.

Members of the local community, who spoke to journalists, described how shocked they were at the loss of someone many of them knew well and floral tributes amassed at the crime scene. 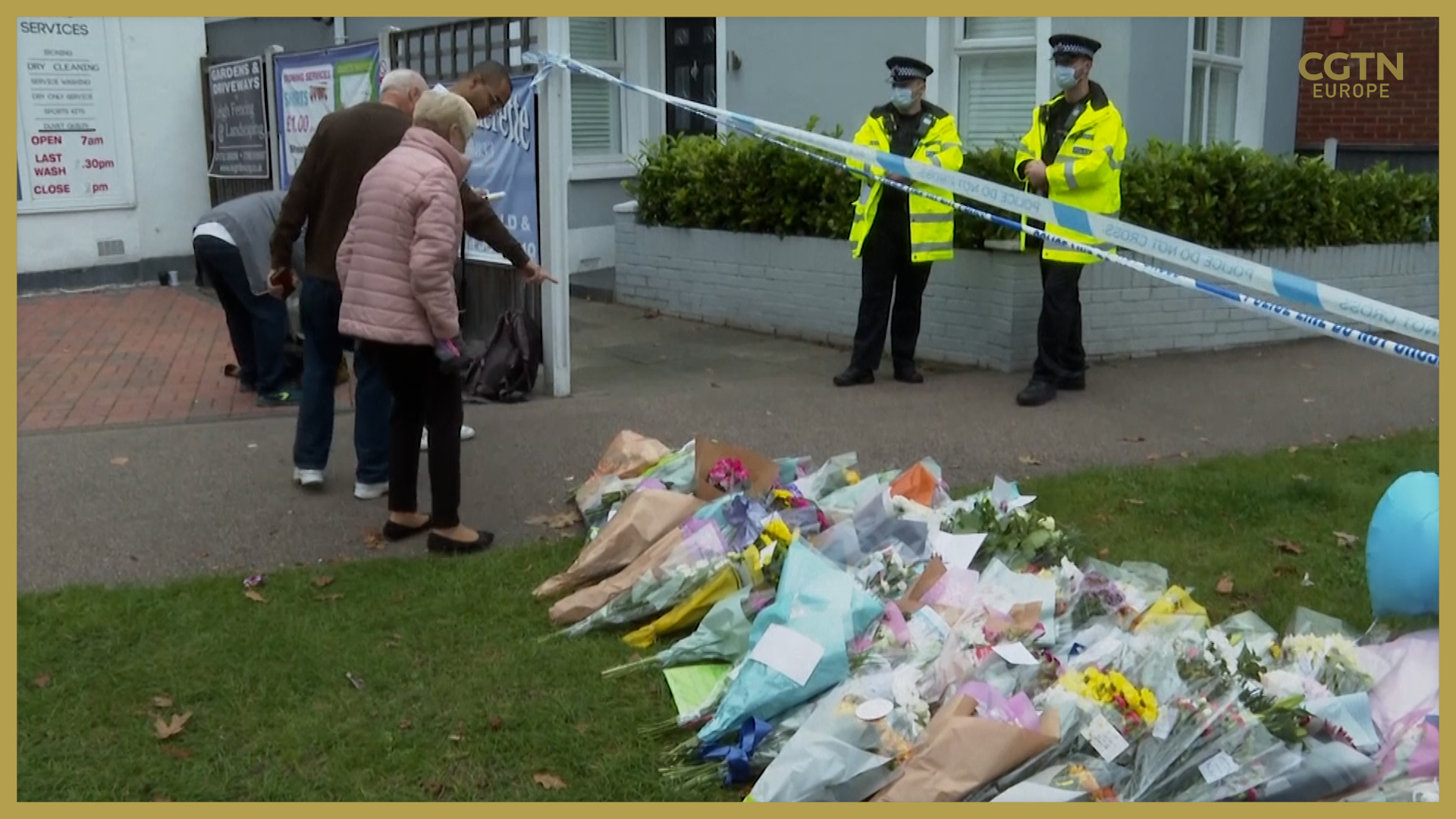 What impact has this had on MP security?

Although such attacks are rare, Labour MP Jo Cox was murdered in her constituency by a far-right extremist in 2016, while another Labour MP, Stephen Timms, was stabbed at his constituency surgery in 2010. The woman convicted of the attack said she had been following the teachings of an Al-Qaeda leader.

Since the murder of Cox, MPs have considerably increased expenditure on security. An ongoing police review has been established, focussing on the safety of parliamentarians.

Home Secretary Patel has ordered police across the country to review security arrangements for all 650 MPs.

"We will carry on. We live in an open society, a democracy. We cannot be cowed by any individual," she told journalists after laying a wreath for her fellow Essex MP.

Patel said Sunday that the measures being considered include police protection during regular meetings between lawmakers and their constituents.

Lindsay Hoyle, Speaker of the House of Commons, said he was working closely with the Home Office and the police to identify ways to improve lawmakers' safety. But, like Patel, he said "we should not hide away." 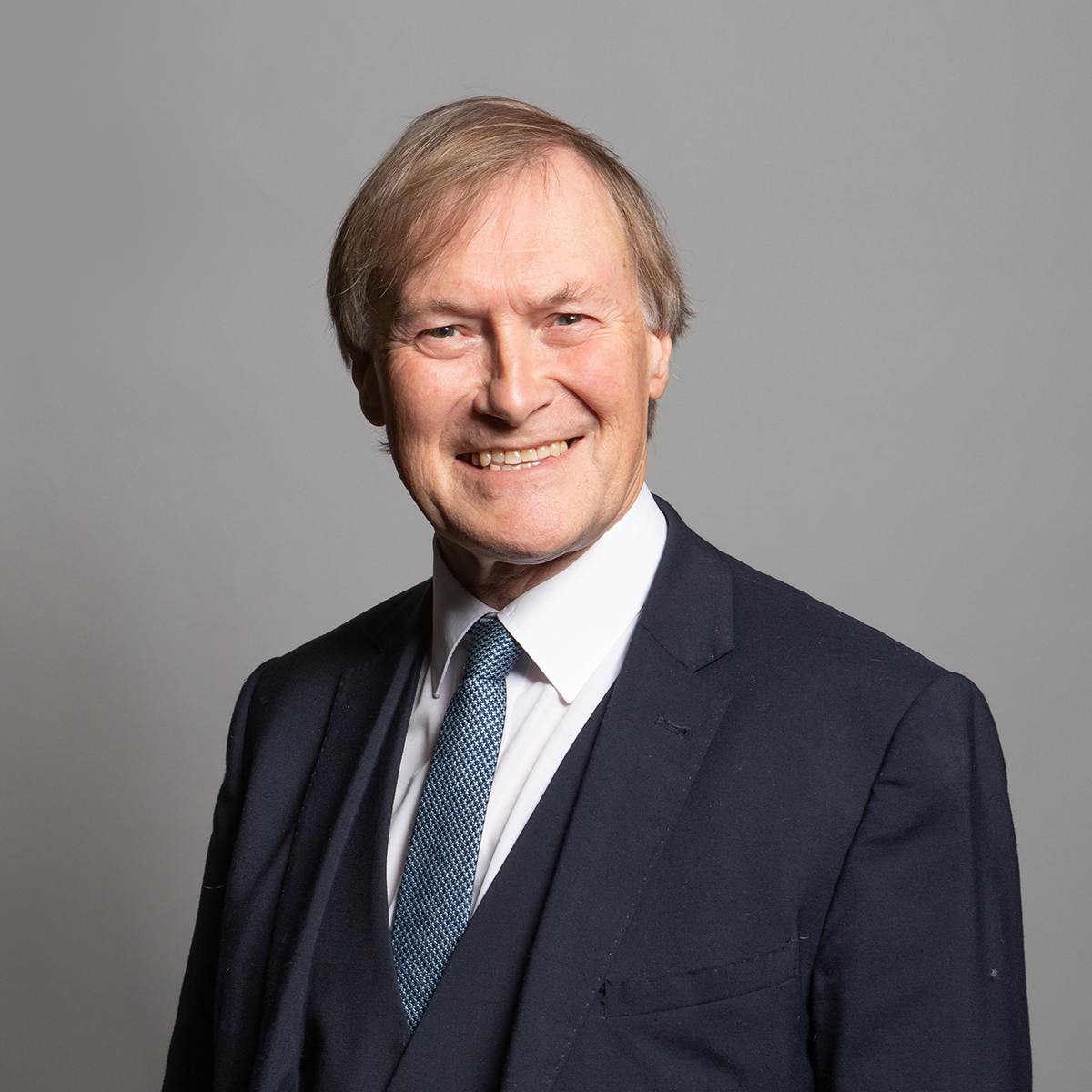 Who was David Amess?

Amess was an experienced MP first elected to parliament in 1983. His popularity amongst fellow politicians was emphasized with dozens of heartfelt eulogies following his passing across the political divide.

Unlike some of his peers, he never seemed to entertain ministerial ambitions, instead focussing on representing the people of West Southend who rewarded him with a successful re-election record. Amess had represented the area since 1997 after previously being MP for Basildon, also in Essex.

At 69, he earned cross-party respect for the conviction he brought to the causes he supported, such as animal welfare and domestic energy policy and Brexit.

He was a devote Roman Catholic and was married with five children. Earlier this year, he raised a question in the House of Commons about the prevalence of knife crime in the UK.