Download
With models under $5,000, China accounts for half the world's electric car sales
Xi Jia 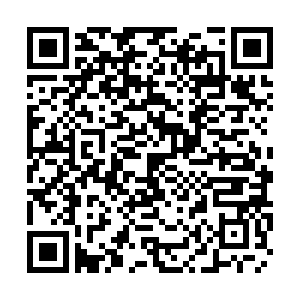 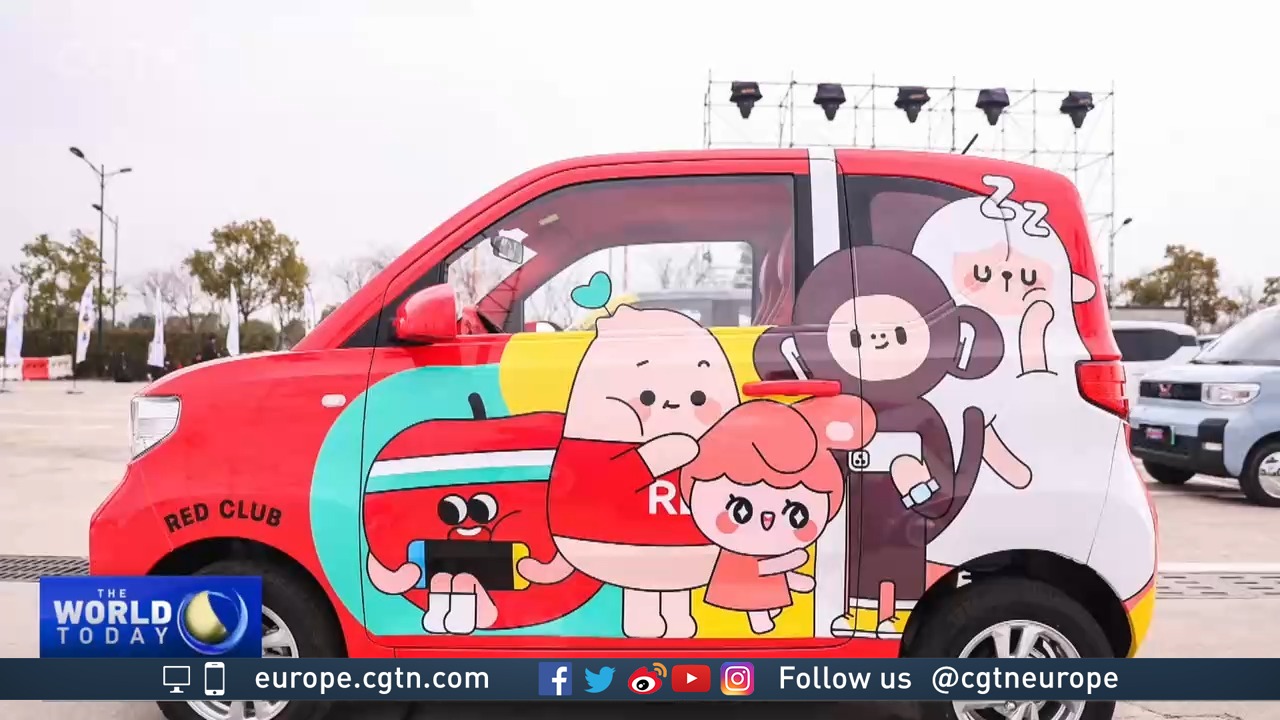 Soaring sales of electric vehicles (EVs) in China are driving the global trend away from combustion engines, the latest figures show.

Around the world, governments and the auto industry are promoting EVs as a key technology to curb the use of fossil fuels and fight climate change and the Chinese government recently imposed a mandate on auto makers requiring that EVs make up 40 percent of all sales by 2030.

Meanwhile, the market for them is growing. Almost as many EVs were sold around the world in the first half of this year as the total for 2020.

From January to August, sales of electric vehicles worldwide reached more than 3 million units, an increase of 150 percent year-on-year. Of that total, 1.65 million were sold in China, where the market has experienced explosive growth.

UK lawmaker murder: What we know

Being the world's tallest woman "not so bad"

Manufacturers report that domestic ownership of electric models reached more than 6 million in 2021, with just under a third of new sales coming in the smallest car category.

The biggest seller is the Hongguang mini electric vehicle, ahead of Tesla's Model 3 and Model Y.

The cheapest mainstream vehicle, it is seen as easy to drive and park – especially on busy city roads. It sells for just $4,500 and the company says it has received more that 45,000 orders in just 10 days. Wuling Hongguang Director Zhang Yiqin says the problems of commuting in big cities are the main reason for its popularity. 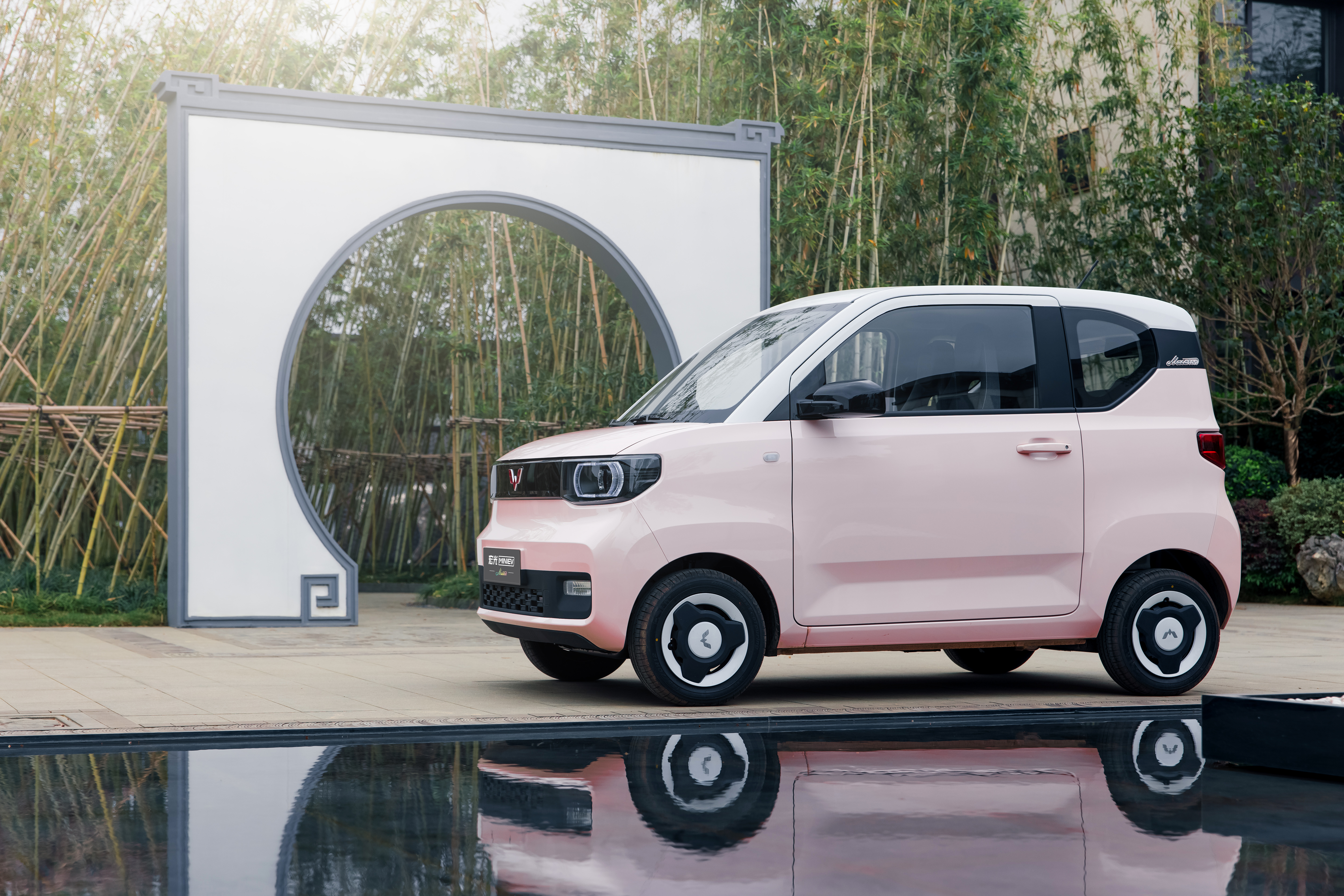 "Firstly, it is traffic congestion, and second is the difficulty of parking, and third is that if it is a big family, one car is often not enough to meet the needs of the whole family.

"But maintenance costs are high if you buy two cars, ­and with a petrol car you may have to buy another parking spot and so on. This is a sore point for urban drivers, which is why we have developed this small electric vehicle," Zhang says.

According to Zhang, three-quarters of the buyers were born in the 1990s and seven in 10 cars are sold to women. Many like to customize their vehicles with colorful paintwork and accessories.

For the wealthier consumer, Xpeng offers a mid-sized vehicle priced from $20,000 to $60,000. The cars can be configured as a cinema or even a bedroom with a canopy glass roof and built-in fridge. 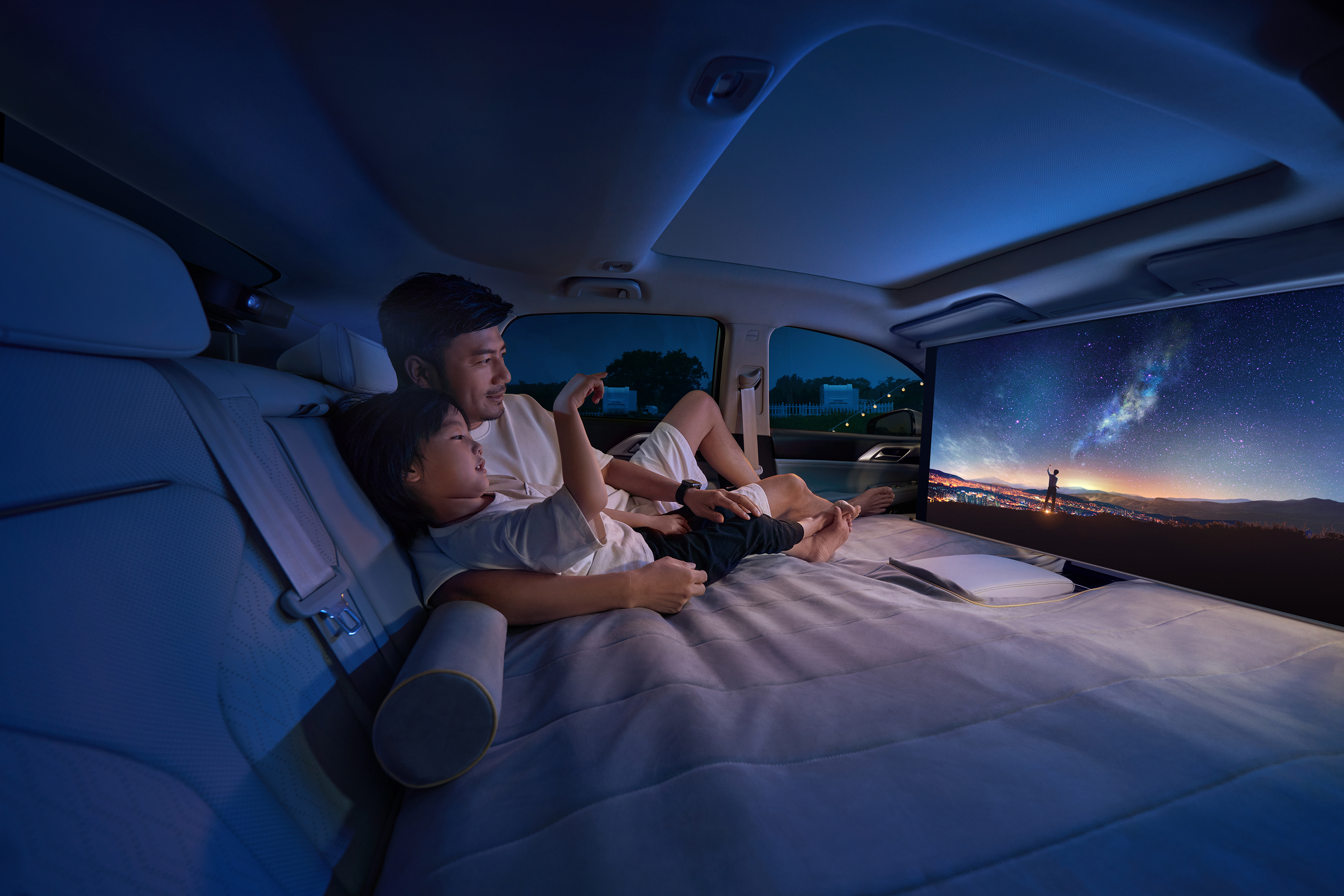 Brian Gu, Xpeng vice chairman and president, says: "I think if you asked our customers, what are the top three reasons for buying Xpeng, one is design. They are all beautifully designed and aerodynamic and the exterior design attracts the younger crowd.

"Second is the functionality and the battery, durability and the range. I think our products tend to have one of the longest ranges in their comparable segments. And the third reason is the smart capabilities. They feel that in our vehicle they can get the best technology in smart autonomous driving capabilities.

Brian Gu says in the second quarter of this year, Xpeng's revenue has grown by more than 500 percent over the same period last year.

With "eco-consciousness" increasing among consumers and government pressure on manufacturers, the 2 percent market share currently occupied by EVs in China is set to grow rapidly.