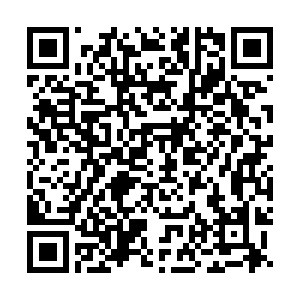 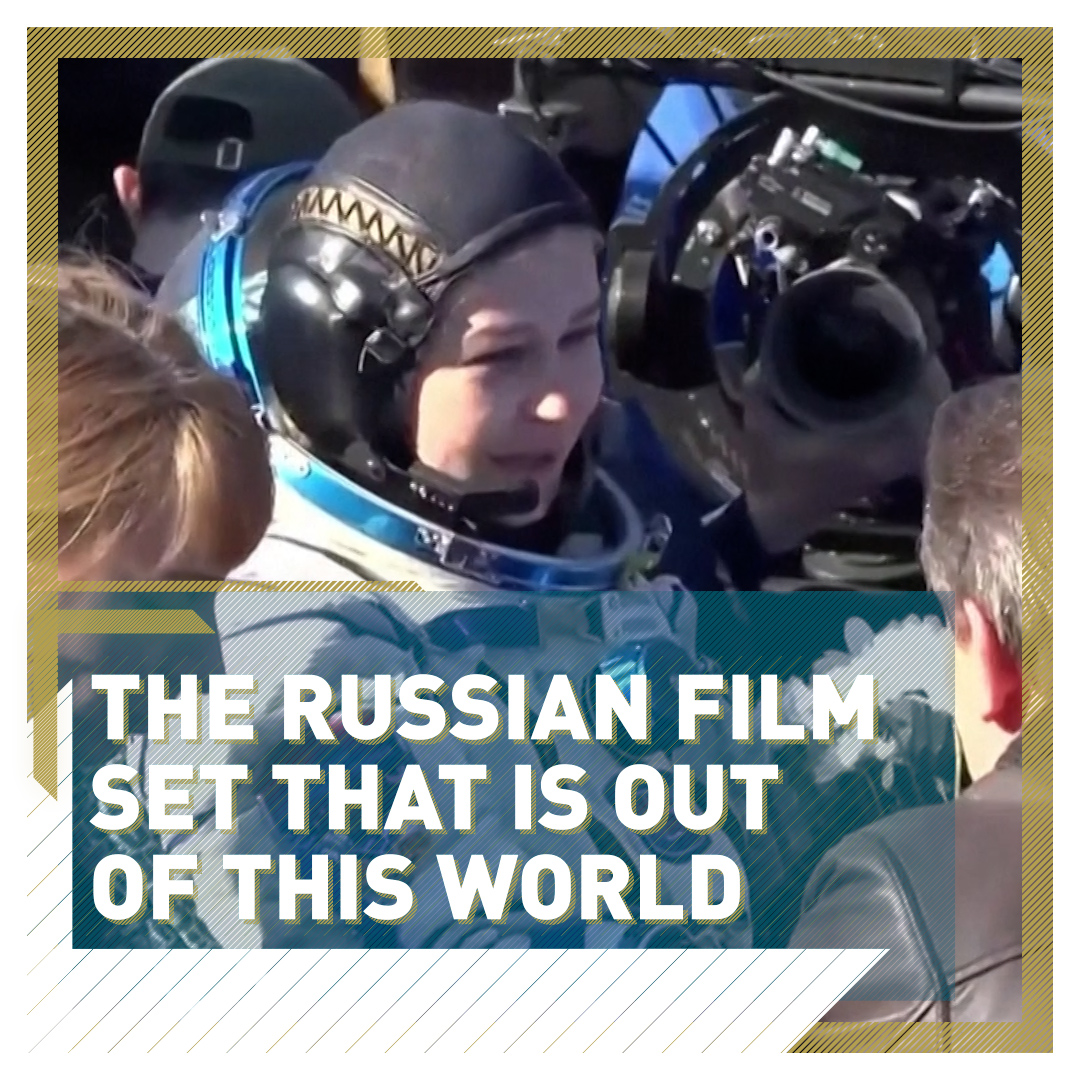 A Russian film crew landed safely back on Earth on Sunday after filming for an upcoming movie in outer space. Actress Yulia Peresild and director Klim Shipenko spent 12 days filming for The Challenge (or Doctor's House Call) at the International Space Station with the Expedition 65 crew, before cosmonaut Oleg Novitskiy, who has a cameo role in the film, returned them to Earth.

The landing site for the Russian Soyuz capsule in Kazakhstan was also transformed into a movie set to shoot additional scenes before the team was sent for medical checkups.

David Amess murder: What we know so far

Being the world's tallest woman

The movie, which is scheduled to hit theaters in 2022, follows the story of a doctor called Zhenya (played by Peresild) who travels to the space station to save the life of cosmonaut Ivanov (acted by Novitskiy) by performing heart surgery in zero gravity.

It is anticipated that the shots filmed in space will total up to a duration of about 35-40 minutes of screen time in the highly anticipated movie, which is hoped to confirm Russia's leadership in the space sector and inspire a new generation.