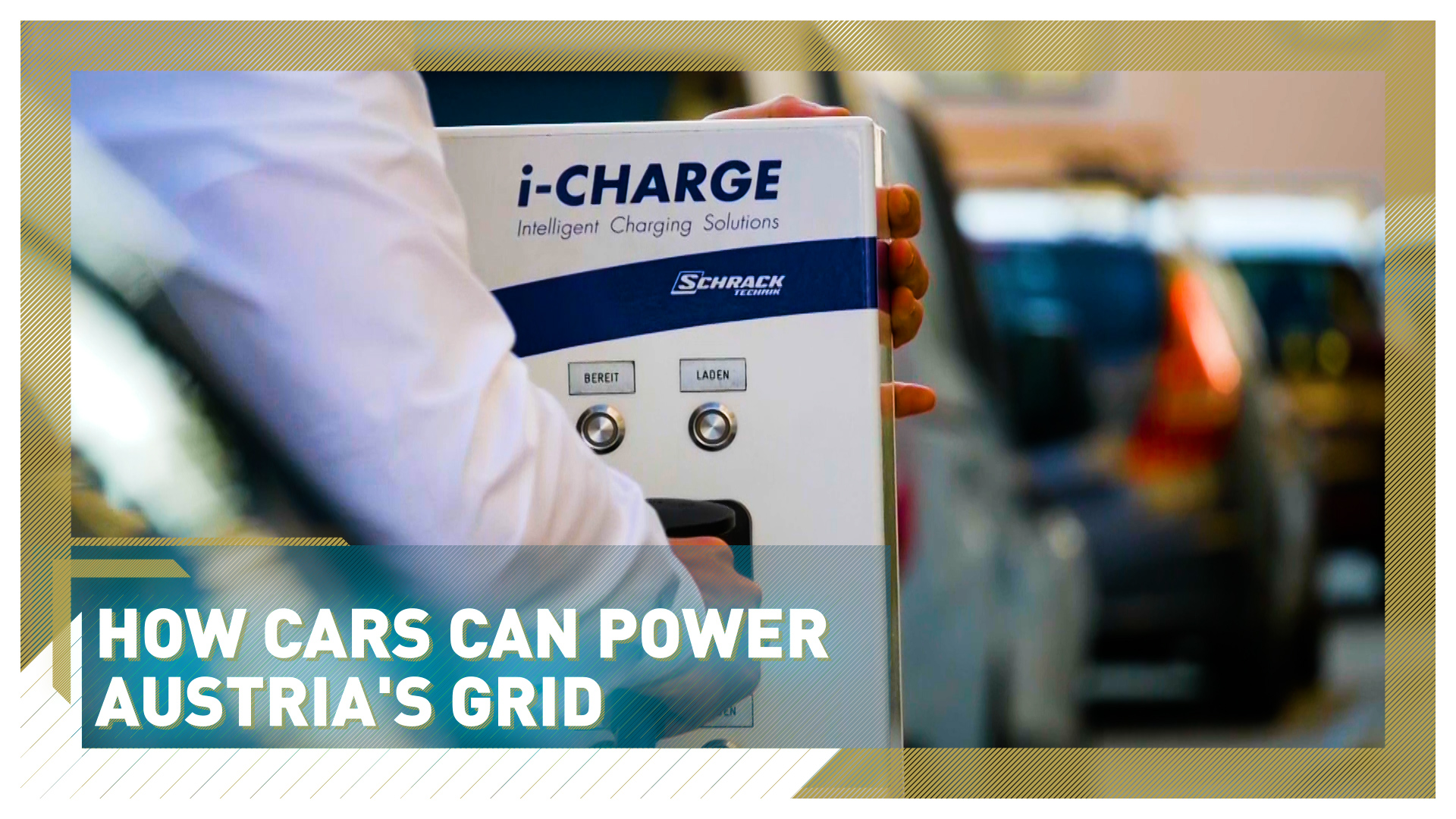 Energy networks are increasingly relying on renewable power sources and more and more of us are buying electric cars. But there are concerns that the variable nature of wind and solar power means there may not always be enough supply to meet the huge increase in demand.

So the Austrian research project Car2Flex has decided to look at ways for vehicles to give a little back when they're not being driven.

In a few months, Zawichowski's EV batteries will not only be charged directly by solar panels, they'll also return electricity to this residential building when needed.

It's a scenario that could soon be essential for the national power grid. EV use is expected to increase electricity demand in Austria by up to 30 percent in the next 10 years.

On top of that, people often charge their cars at similar times, creating load peaks – for example, when people get home from work.

"Due to this volatility, you have to look for flexible solutions for the electricity grid," Christian Pfeiffer, a social scientist at Car2Flex, told CGTN Europe.

The car battery as a two-way storage unit could be a great advantage for the power grid. But Pfeiffer is also investigating possible disadvantages.

"The problem could be in such a vehicle-to-grid approach that the car is empty at the end of the charging procedure, so the goal is that everything is fine with charging, driving home and providing flexibility to the whole electricity grid," he said. The $6 million research project at at Car2Flex aims to keep a certain amount of charge in the battery so it is never empty when the car is needed. Another objective of the researchers is to reduce the costs of conventional bidirectional charging systems that include solar panels.

"Now we want to minimize these losses from these processes, to directly use photovoltaics for electric vehicles," explained the head of Car2Flex, Georg Lettner.

In other words, the new system uses one converter instead of two – which it is hoped will convince consumers of its benefits. At the moment, however, only a few electric vehicle models can also provide output from their battery power.

And the question remains whether car owners are actually willing to relinquish control over the charging of their battery, at least in part?