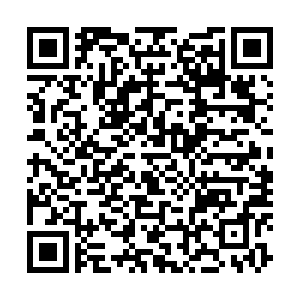 Local authorities in Rome are battling an invasion of wild boar. It's a problem they share with other European cities such as Barcelona, where the pop star Shakira recently complained about two of the animals attacking her bag.

In Rome, authorities trap them in cages to try to control their numbers. Since 2018, they say they've caught around 1,000 every year.

Once the boar are captured, they are culled and sent to a butcher, being treated as if they were raised to be sold for meat. The authorities say they observe welfare rules. The number of wild boar in the city has been growing, attracted by uncollected garbage that has long been a complaint of residents and a major issue in recent municipal elections.

The only predator of wild boar is the wolf, but in recent years there have not been enough wolves to keep the boar numbers down.

Wild boar can cause car accidents and spread infectious diseases to humans. Parents on the outskirts of Rome are also worried about their children encountering them on the way to school.

There are also concerns that if the number of boar isn't reduced, other wildlife will suffer, according to Maurizio Gubbiotti, president of wildlife organization RomaNatura.

"We have chosen this plan of containment using cages to capture the animals," said Gubbiotti, who believes this is the most humane way to deal with them.