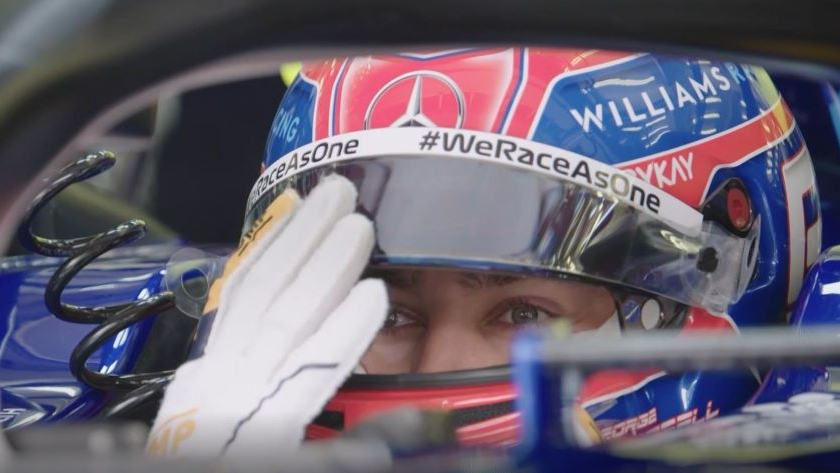 The aim of Williams Racing, the UK-based team run by German racing boss Jost Capito, is to help stop F1 damaging the environment while keeping its fans.

Capito has signed the team up for the UN Sports for Climate Action Framework, and set out his vision for a "Climate Positive" team by 2030.

"Formula One is on the edge of technology and on lightweight, on composite… it's all very important for the future to solve the problems the planet has and I think the high technology of Formula One has a lot to offer for other commercial applications," Capito told CGTN Europe.

Formula One racing is some of the quickest, most dangerous, and therefore most popular motor racing the world over. But it also has a serious impact on the environment. Williams Racing is the first team to sign up to the UN plan for sports.

Not only do 20 cars zoom around 22 global circuits during the course of an F1 season, but the infrastructure to make the races happen must also be transported across the planet at great cost to both wallets and the planet.

And that's why Williams' plan expands outside of track limits, and includes changes to the entire organization's way of working.

"The team will reduce carbon emissions for travel and energy consumption at HQ, reduce waste and water usage and over time create its own energy," a statement read.

But while the culture of the team is important, most of the focus will naturally be on the car and its environmental impact. 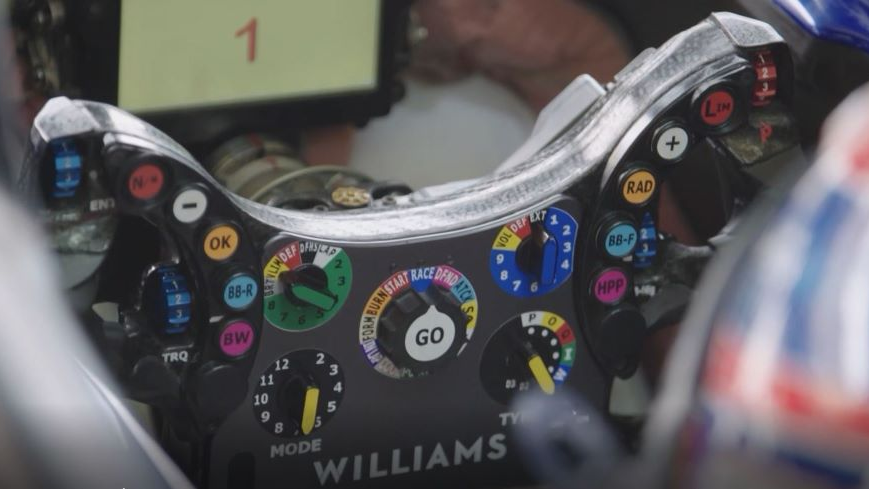 "There are technical solutions for cars. Of course, the battery-electric is very important. But also there is other technology like the hybrid technology with efuel, sustainable fuels that will still make a noise," Capito said.

For motorsport fans, that engine noise is all-important, and the Williams boss insisted it wouldn't be lost.

"I think the core motorsport fans will still hear a noise and the motorsport [will be] sustainable," he told CGTN Europe.

The impact of "green" F1 should be felt away from the Grand Prix too, Capito said.

"As Formula One has to be so efficient with the cars, there's a lot of technologies on efficiency that can be put into our future [consumer] cars."