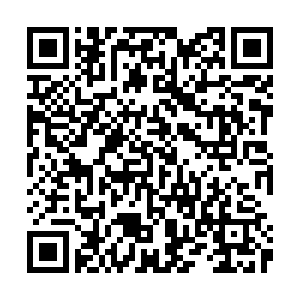 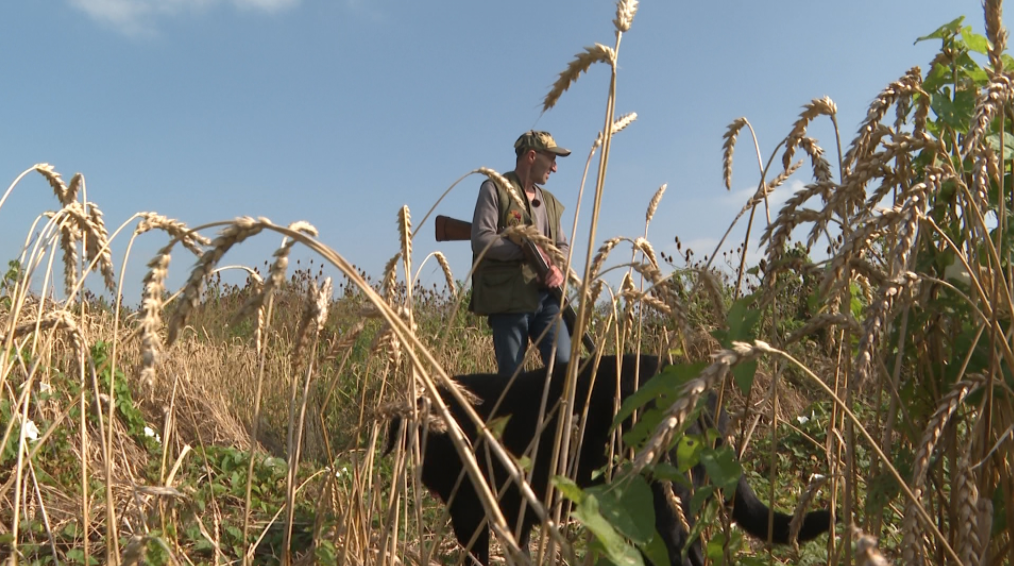 There is a long, high squeak as Eric Cloet unlocks the door to his cabinet. Inside sits a shotgun. He grabs it, puts on a dark green vest and camouflage hat, then heads to the door.

When the season is right, the Flanders native enjoys nothing more than going hunting with his dogs Kyra and Bertje. He mostly searches for small game – pheasants, ducks, hares – but in recent years he has become increasingly interested in not only hunting animals but also in protecting them.

"I like to see birds. I like to see other wild animals when I am sitting near my house," says Cloet, as he walks through a sprawling field in his backyard.

In that field, he has sowed a mix rich in herbs, flowers, and grain – essential for the survival of low-lying birds. It provides food in the winter and nesting corners in the spring.

The face of animal conservation is not often that of a hunter. But Cloet is one of about 50 stretched across six European countries who have banded together to help repopulate one specific species: the partridge.

Once ubiquitous across Europe, the Grey Partridge population has plummeted 94 percent since 1980 as intensified and large-scale farming wiped out habitats and hiding spots. A spike in the use of pesticides also reduced insect food for partridge chicks.

"The landscape has really degraded," says Yasmine Verzelen, a biologist at the Research Institute for Nature and Forests. "And that has definitely led to the biodiversity crisis that we are in right now."

Verzelen said the partridge is a sort of bellwether for the entire ecosystem. Where it thrives, so too is there high biodiversity.

Verzelen and her team have partnered with hunters like Cloet and also farmers to try to boost the partridge numbers by providing the bird with food and shelter opportunities.

Twice a year, Verzelen and a team of researchers canvas the area searching for the often well-concealed bird. They use a speaker, which plays back a partridge chirp, to get the bird's attention. When it hears the noise, the partridge will peak out, revealing its location.

Verzelen says that in the five years since the project launched there have been noticeable differences, not only in partridge numbers but also in other biodiversity indicators.

"We have seen increases in insect biomass, in the breeding bird territories, in overwintering birds. There is one of our areas here in Belgium that has seen, I think, there's at least triple the number of partridges there were before," she says.

Cloet has noticed changes as well. The herbs and grains he sowed not only attracted more birds but have also fattened up other animals, making hunting more sustainable.

"The hares here now have a lot more fat on their body, so they can more easily survive in a hard winter," he says.