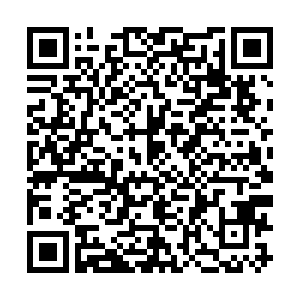 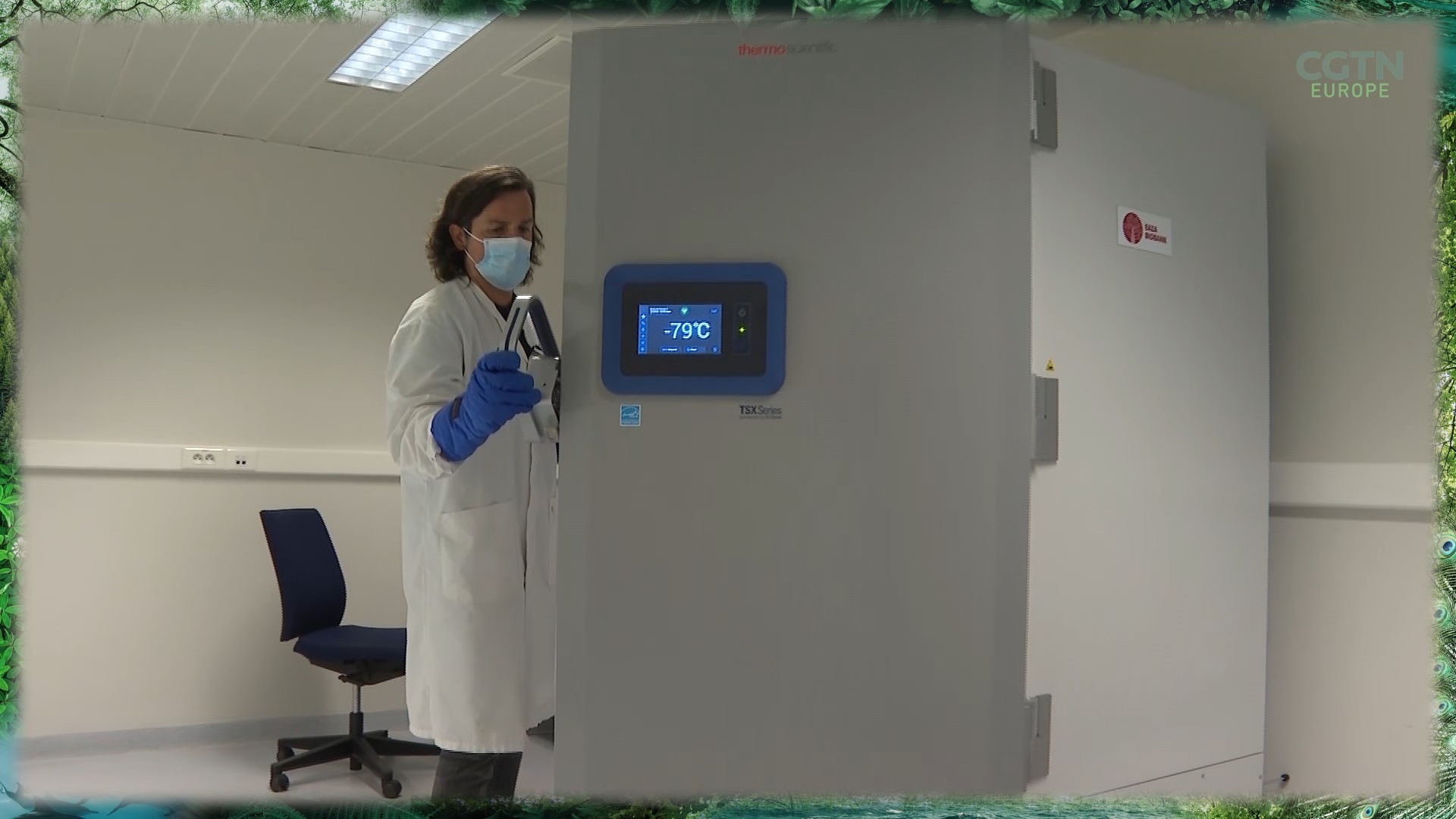 The Antwerp Zoo is small. Located smack-dab in the middle of downtown, there's just not a lot of room for expansion. Yet in the past year, it has managed to collect thousands more animals – or at least a tiny part of them.

Those specimens aren't on display for everyone to see, but are kept in a deep freeze in the zoo's BioBank in an underground lab – below the lion exhibit, to be exact.

It is one of four BioBanks spread across Europe – in Berlin, Copenhagen and Edinburgh – collecting animal DNA samples for research and breeding programs.

The Antwerp Zoo BioBank alone has already collected 4,000 samples from living and deceased animals – everything from blood to gills to feathers.

The initiative is spearheaded by the European Association of Zoos and Aquaria and is a massive effort to better understand and boost genetic diversity within captured animal populations. 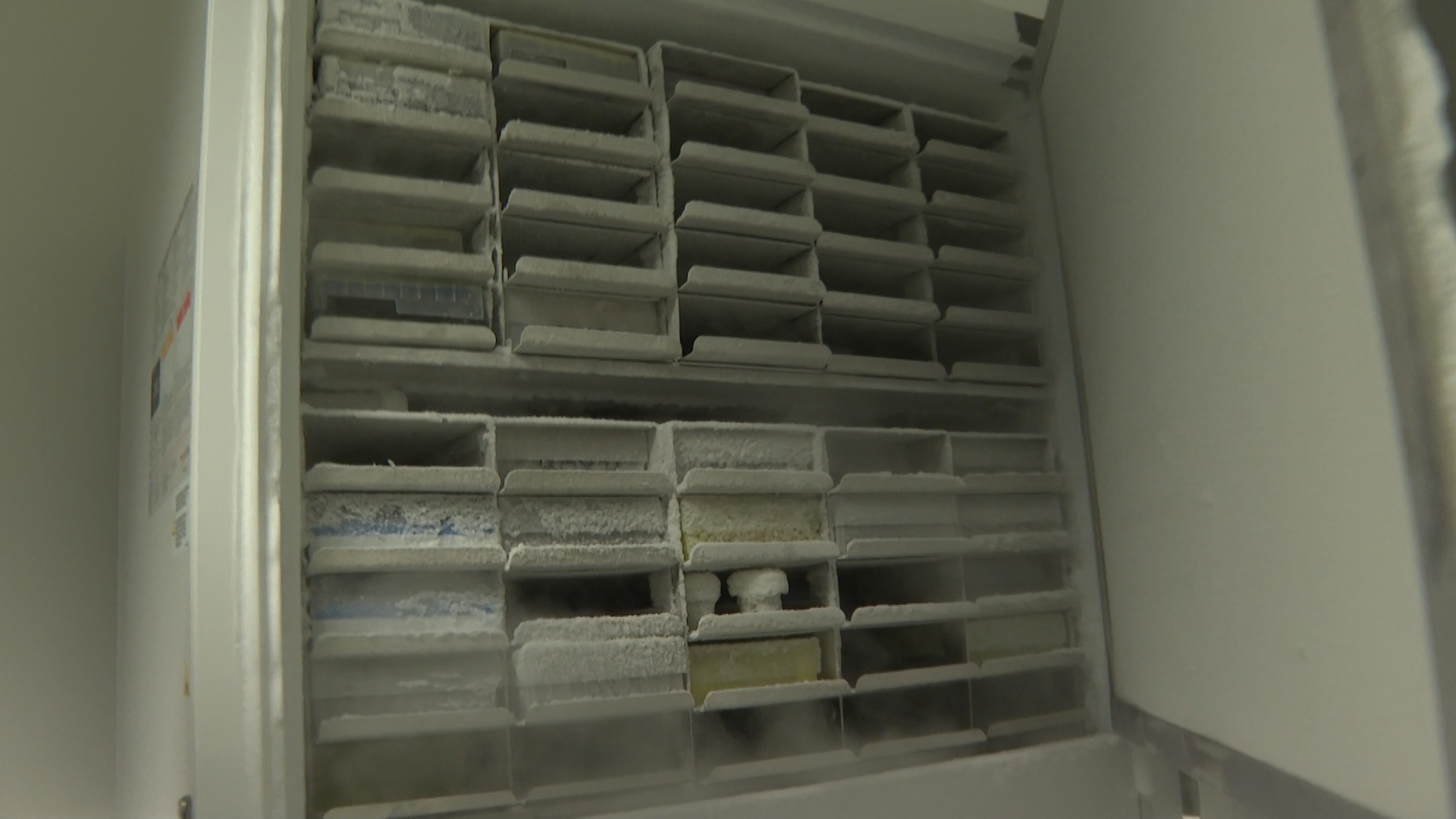 The BioBank is a deep freezer chest, kept at -80 degrees Celsius, where the Antwerp Zoo keeps animal DNA samples for research. /CGTN

The BioBank is a deep freezer chest, kept at -80 degrees Celsius, where the Antwerp Zoo keeps animal DNA samples for research. /CGTN

Philppe Helsen, who heads up the Antwerp Zoo's BioBank, says breeding programs have traditionally assumed two things: that mates belonged to the same species and that all of them were unrelated, or equally related.

"Doing some genetic analysis already on some of the breeding programs, we know that we have brother-sister relationships in the founders of those populations, and that has a huge impact on how you preserve diversity," he says. 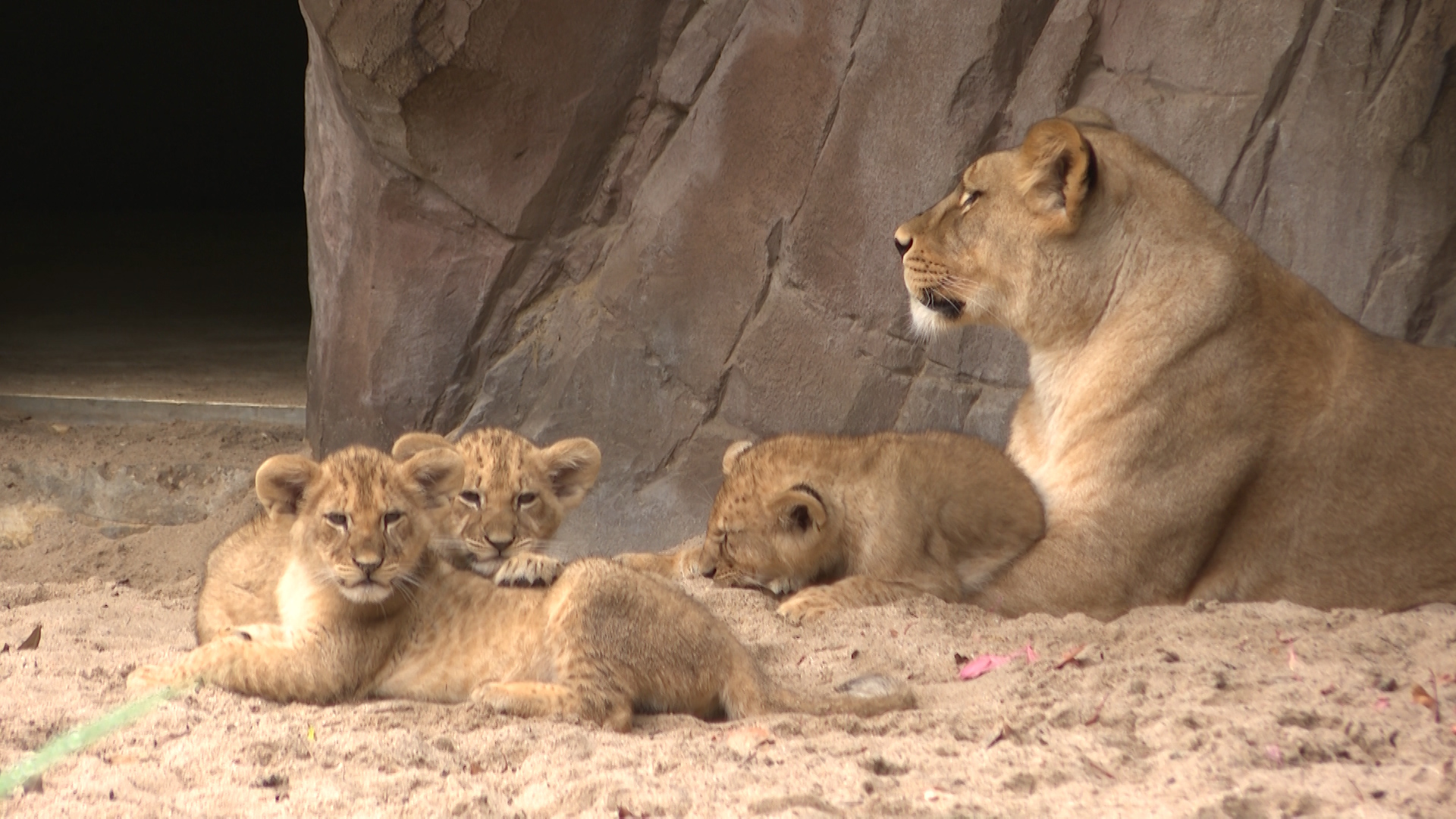 A lioness and cubs at the Antwerp Zoo in Belgium. The zoo is trying to deepen the gene pool through genetic analysis. /CGTN

A lioness and cubs at the Antwerp Zoo in Belgium. The zoo is trying to deepen the gene pool through genetic analysis. /CGTN

Helsen says some breeding programs may only be capturing 10 or 20 percent of the total genetic diversity that once existed within breeding programs, putting those animals at an evolutionary disadvantage.

"The more diverse you are, the better you will cope with extremes within the environment," he explains. "You have the tools to react to a new trigger that you are facing and thinking about how things evolve right now – climate change, for example. This is why you need genetic diversity."

By collecting samples from zoos across Europe and analyzing the DNA, the BioBank project hopes to better understand an animal's lineage, ensuring close relatives aren't mating and that couples are in fact from the same species.

This could help minimize inherited genetic mutations while also enhancing disease resistance and could eventually deepen the gene pool. 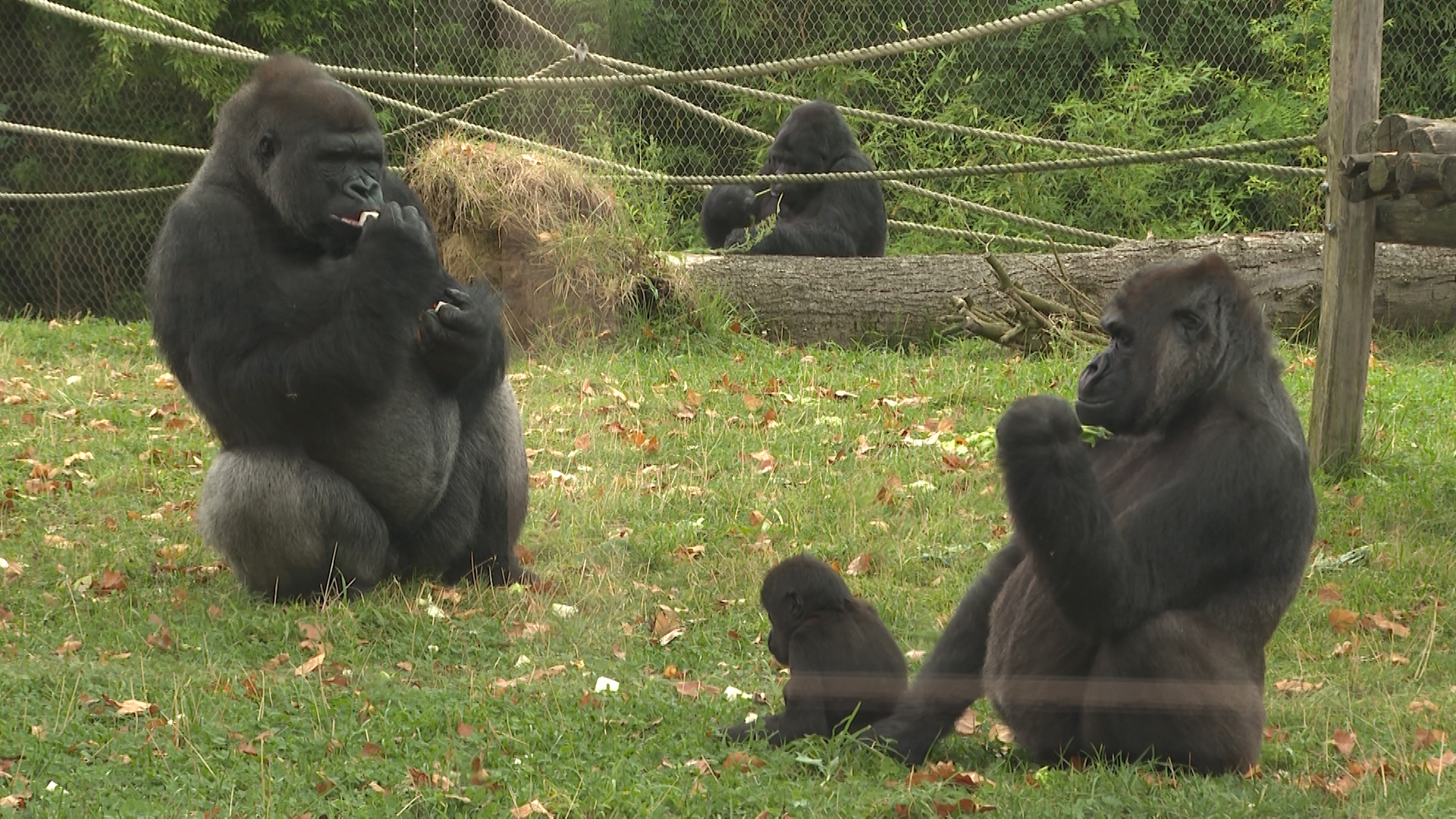 A silverback gorilla and family eating apples at the Antwerp Zoo. /CGTN

A silverback gorilla and family eating apples at the Antwerp Zoo. /CGTN

The ultimate goal, says Helsen, is to preserve genetically healthy "back-up" populations so if those animals still in the wild are on the brink of extinction, captive programs have a viable and genetically diverse population to help rebuild the species.

"You might be able to reconstruct what used to be out there. But it's not an easy thing to do, and I think there are better ways to conserve biodiversity," he said.