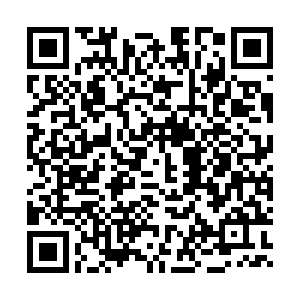 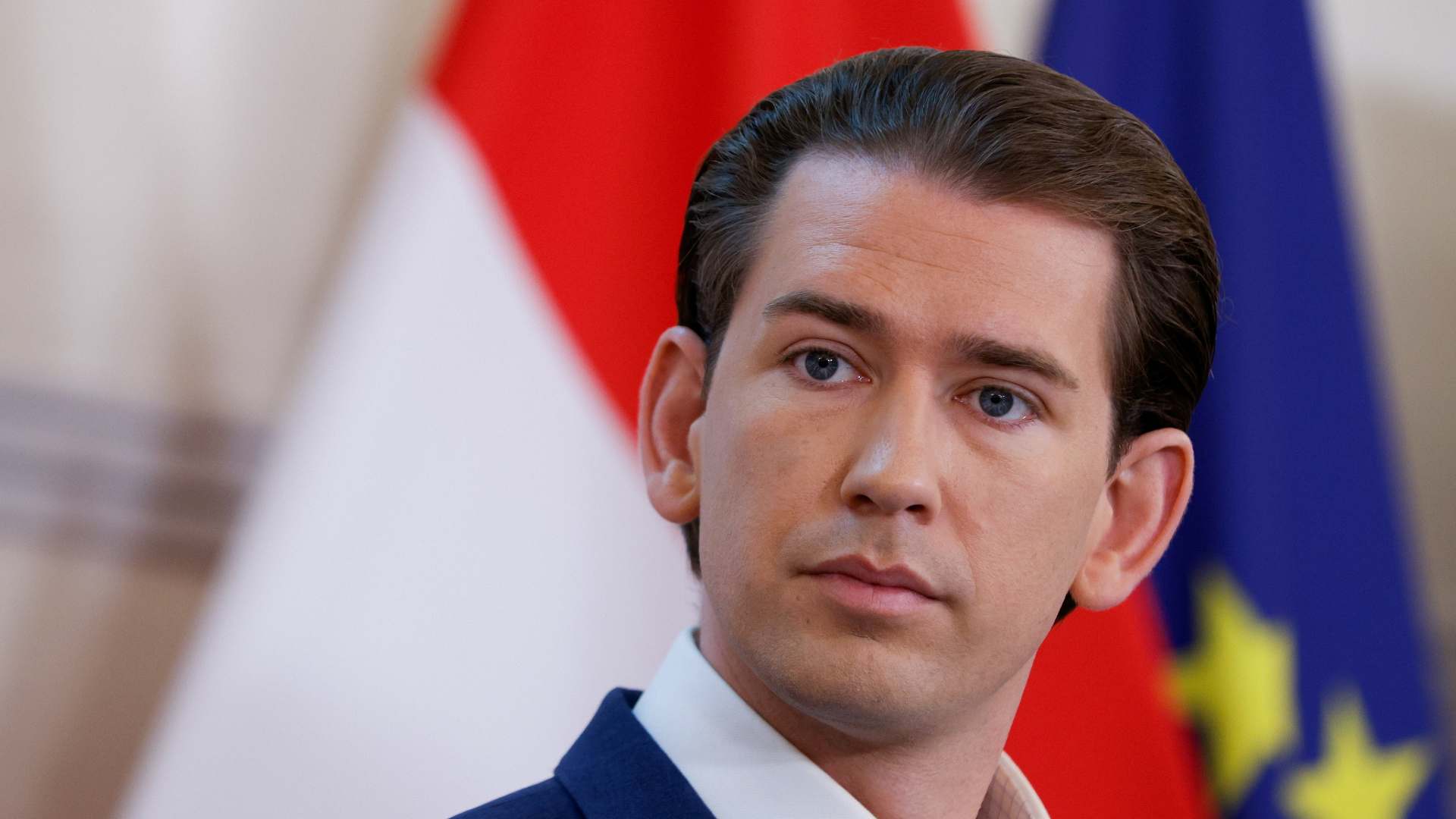 Austria's Chancellor Sebastian Kurz is under investigation for corruption, according to the country's anti-corruption prosecutors.

Austrian newspaper Die Presse reported that searches being conducted at the OeVP's office on Wednesday were related to the publication of opinion polls and adverts in another daily newspaper, Osterreich.

The tabloid has denied the allegations and said the prosecutors were investigating the case based on "evidently serious misunderstandings."

OeVP's Finance Minister Gernot Bluemel also confirmed there were searches at his ministry but that the investigation was not related to him personally.

This is not the first time Chancellor Sebastian Kurz has been associated with corruption charges. His previous government collation fell apart in May after the head of the right-wing Freedom Party was seen on camera offering government contracts as payment for campaign help.

Kurz is also under investigation for suspicion of perjury during a parliamentary committee on corruption.

The OeVP has, in turn, accused the anti-corruption prosecutors of being biased against it and the chancellor.

"Further allegations are being fabricated about events, some of which were five years ago. This keeps happening with the same aim and method: To seriously harm the People's Party and Sebastian Kurz," said Gaby Schwarz, OeVP deputy chairwoman.

Schwarz added that similar raids took place in 2013, but the prosecutors found "nothing incriminating."