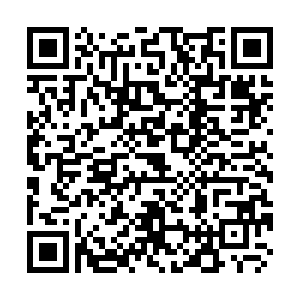 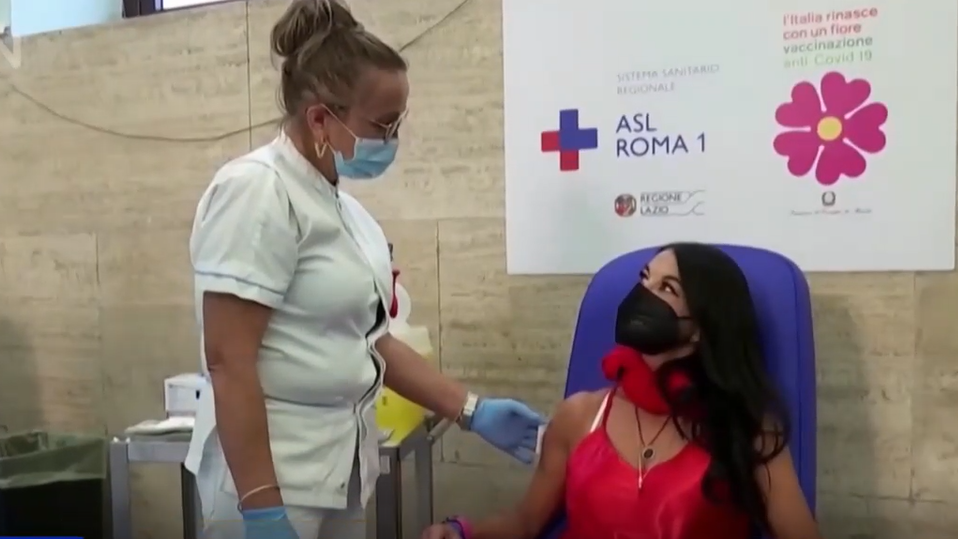 People in the European Union aged between 18 and 55 can now safely get a third booster shot made by Pfizer-BioNTech to protect against COVID-19.

That was the decision reached by the European Medicines Agency (EMA) on Tuesday in Amsterdam. The EMA is still looking into whether a third shot of Moderna's vaccine is also safe for this group.

The EMA also decided that people with severely weakened immune systems can get an extra dose of the Pfizer or Moderna vaccines. This booster jab should take place at least 28 days after their second dose.

Experts say these people may not produce enough antibodies following their first vaccinations, so their health could still be at risk. Doctors hope an extra dose will increase protection, at least in some patients.

According to Marco Cavaleri, head of biological health threats and vaccines strategy at the EMA: "A booster dose to people aged 18 years and older at least six months after the second dose is safe and provides a sharp increase in the number of antibodies to a much higher level than what was seen just after a second dose."

However, the EMA stressed this is "a preliminary recommendation." Adding: "So it's not a strong recommendation as sometimes we do when we see the need of a booster in the overall population, while here is simply an allowance of using a booster."

Several countries in the European Union, such as Austria, Czechia and Hungary, have already started administering third vaccine doses to anyone who wants one.

Only the elderly and people with a weakened immune system can receive a third shot in Belgium, France, Germany and Spain. Outside the EU, the U.S., the UK and Canada have also approved Pfizer and Moderna booster shots.

Vaccination rates differ widely between rich and developing countries. In Europe, more than 70 percent of the adult population is now fully vaccinated, but in Africa, that figure is only around 5 percent. There are fears that booster campaigns in wealthier countries could further weaken supplies and vaccine efforts in the developing world.