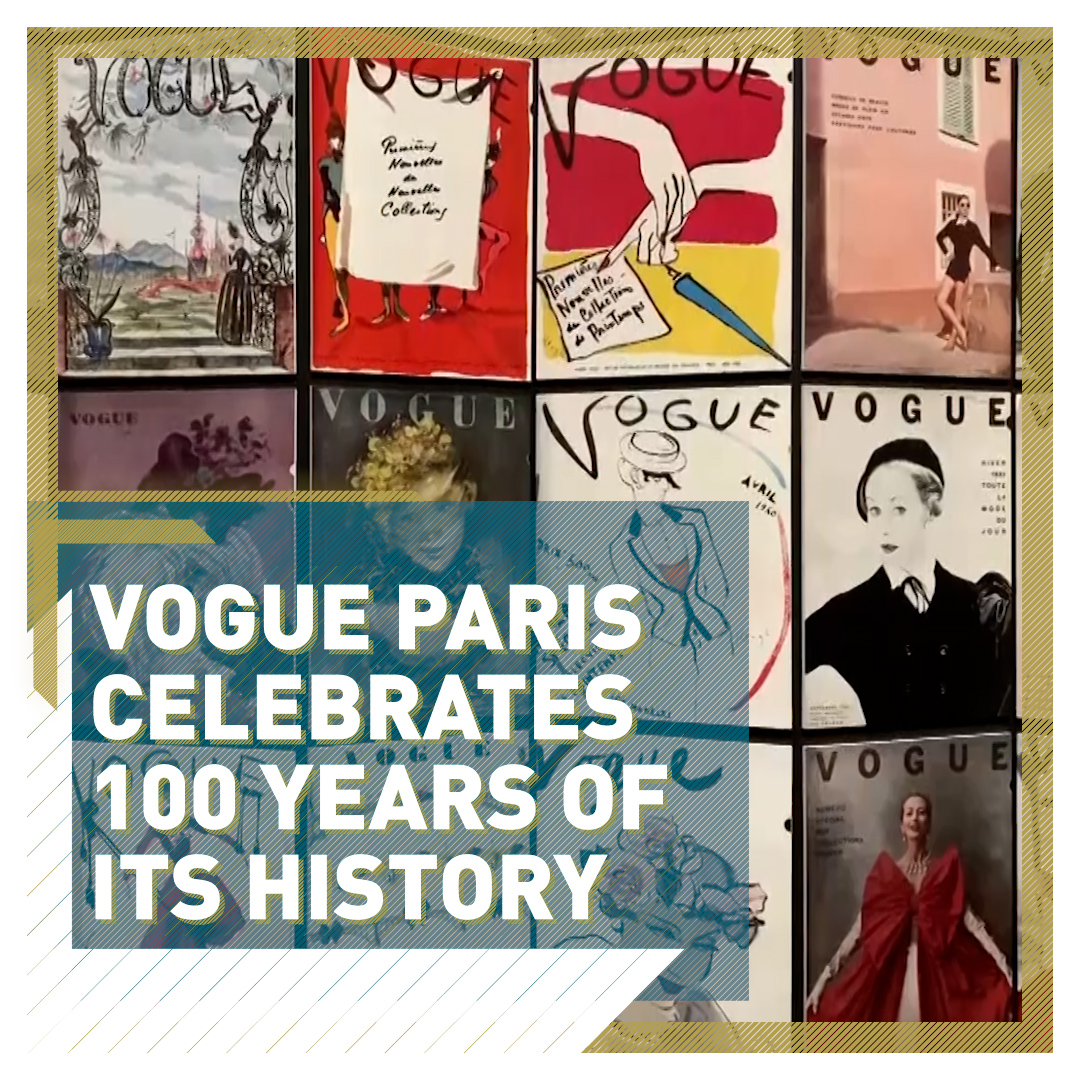 The exhibition opened on October 2, during Paris Fashion Week, which runs until October 6.

Vogue Paris 1920-2020 showcases 400 items reflecting the magazine's history, including the actual magazines, films, photographs and documents. It will run for the rest of October.

The museum also opened an exhibition on the history of fashion from the 18th century to the present, which will run until June 2022.

'A History of Fashion. Collecting & exhibiting at the Palais Galliera,' takes a detailed look at the museum's involvement in the study of fashion.

Because of the age of some of the textiles on display, the clothes will be changed throughout the year.