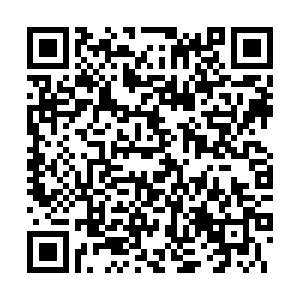 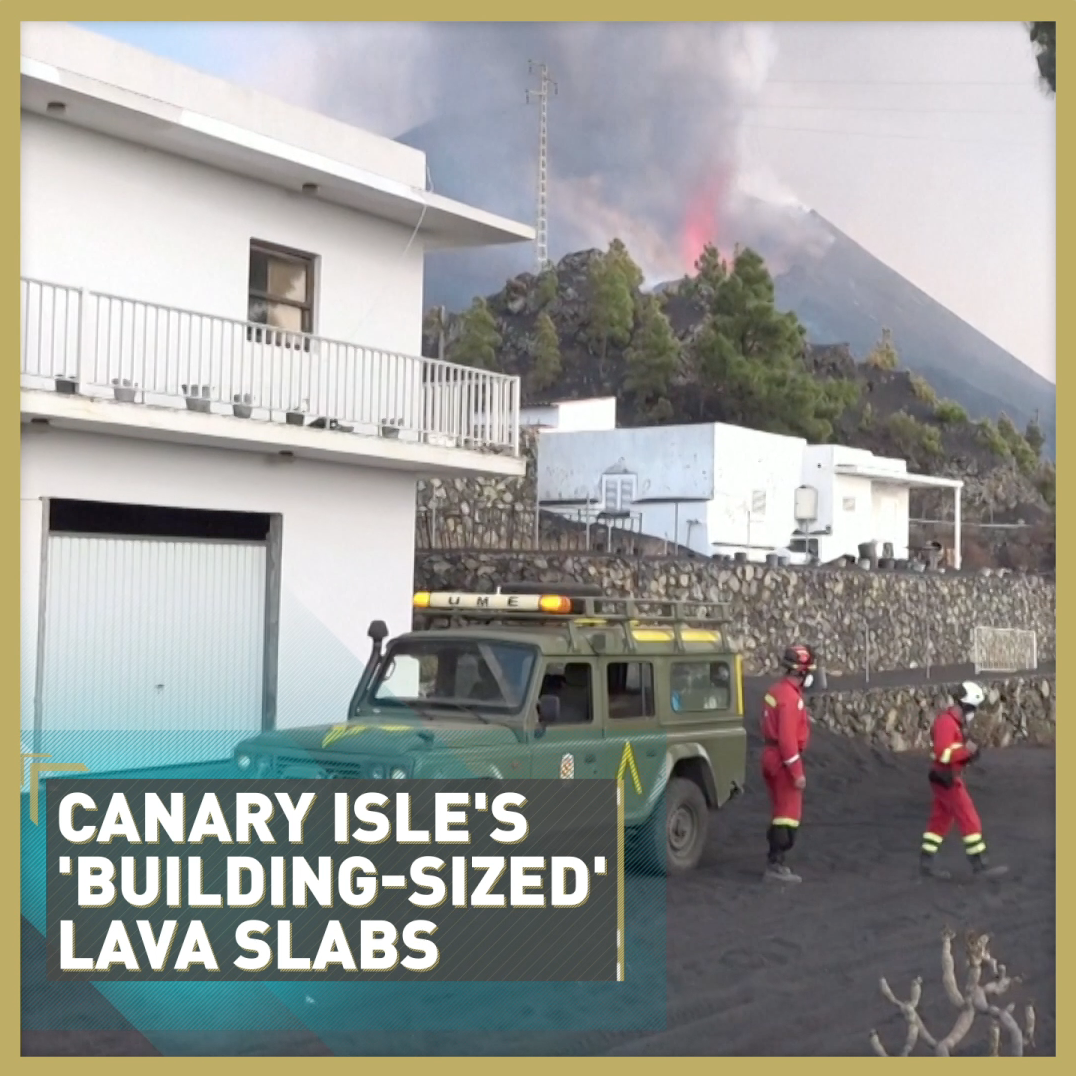 Slabs of molten lava as large as three-story buildings rolled down a hillside on the Spanish island of La Palma on Sunday, while a series of tremors shook the ground – three weeks after the volcano first erupted.

There were 21 seismic movements on Sunday, with the largest measuring 3.8, the Spanish National Geological Institute (ING) said, shaking the ground in the villages of Mazo, Fuencaliente and El Paso.

Red-hot lava flowing down the side of the Cumbre Vieja volcano reached the size of three-story buildings, reported the Spanish Institute of Geology and Mining.

The lava flow, with temperatures of up to 1,240 degrees Celsius, destroyed the last few buildings that remained standing in the village of Todoque, the Canary Islands Volcanology Institute posted on Twitter.

During a visit on Sunday, Spanish defense minister Margarita Robles said members of the navy will help clean volcanic ash that covers large parts of the island.

There was a partial cone collapse near the volcano's emission vent on Saturday, Stavros Meletlidis, a spokesman for ING told Reuters.

"The collapse of the northern flank of the Cumbre Vieja volcano has caused the release of large blocks of material and the appearance of new flows that run through areas already evacuated," tweeted Spain's National Security Department. 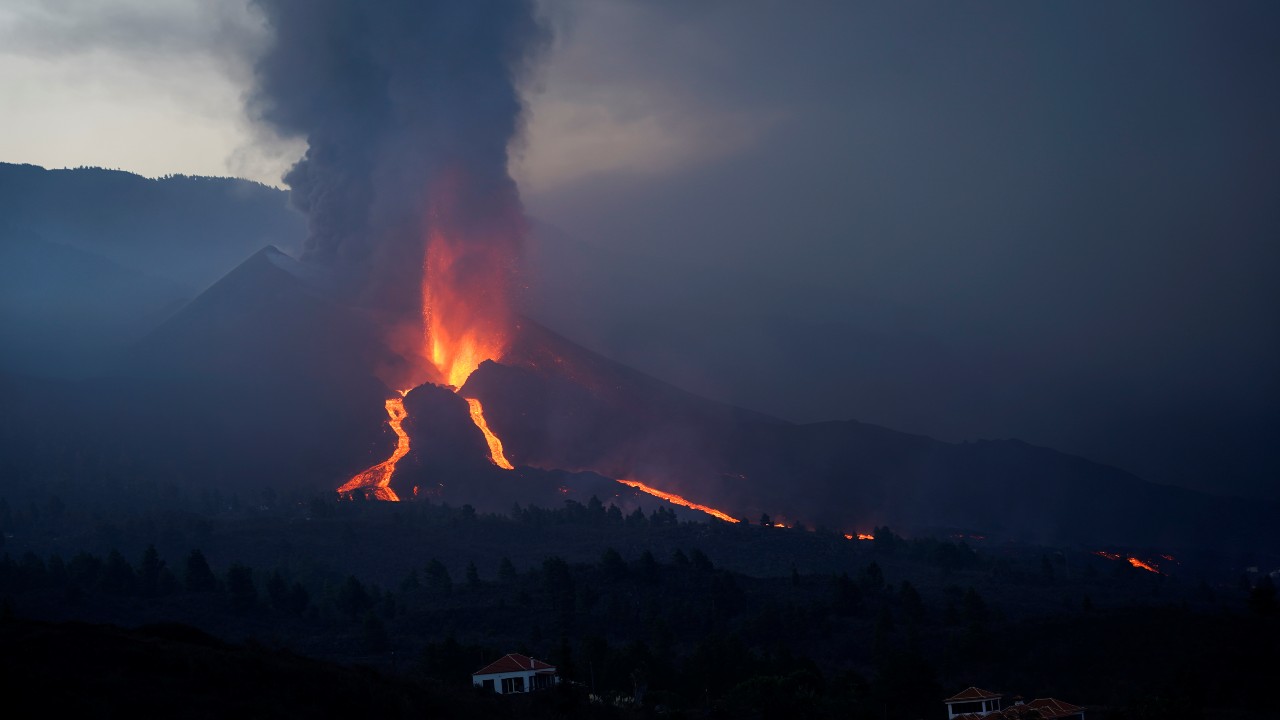 The Cumbre Vieja volcano continues to erupt on the Canary Island of La Palma, as seen from Tacande, Spain. /Juan Medina/Reuters

The Cumbre Vieja volcano continues to erupt on the Canary Island of La Palma, as seen from Tacande, Spain. /Juan Medina/Reuters

Rivers of lava have destroyed 1,186 buildings since the eruption on September 19, the Canary Islands Volcanic Institute said.

About 6,000 people have been evacuated from their homes on La Palma, which has about 83,000 inhabitants.

Lightning was seen near the eruption early on Saturday. A study published in 2016 by the journal Geophysical Research Letters found lightning can be produced during volcanic eruptions because the collision of ash particles creates an electrical charge.