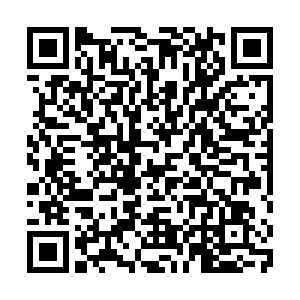 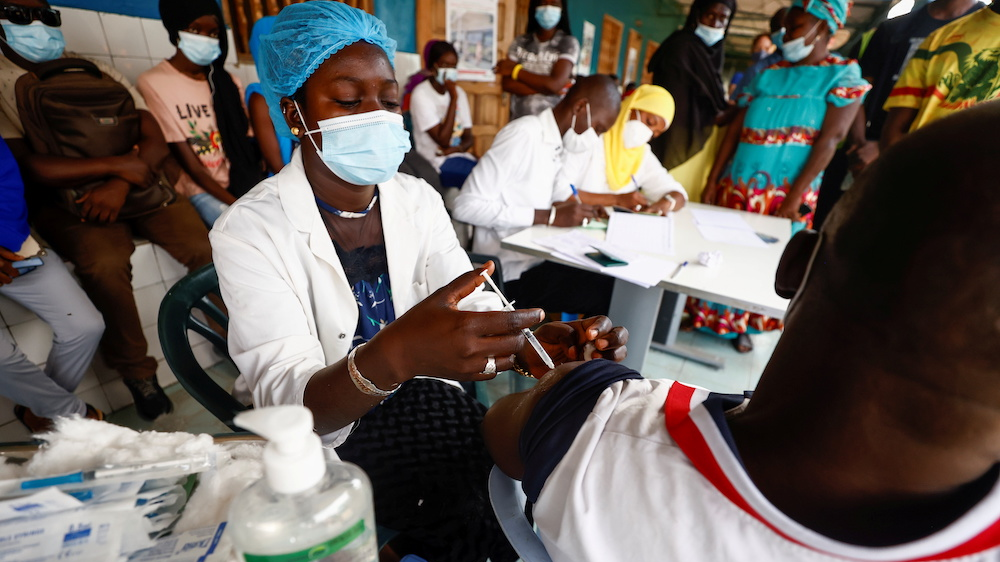 The COVAX effort has largely been a success in Senegal, but 70 percent of African nations are struggling to secure vaccine doses./ Zohra Bensemra/ Reuters

The COVAX effort has largely been a success in Senegal, but 70 percent of African nations are struggling to secure vaccine doses./ Zohra Bensemra/ Reuters

Despite rich countries and charities pledging 4 billion doses of COVID-19 vaccine for the international COVAX effort, only 324.9 million doses have so far been delivered to poorer nations.

From data provided by Gavi, the vaccine alliance, which is one of the partners behind the COVAX program, the gap can be seen between promised doses and those that have so far arrived.

While there are only agreements for 40 million Pfizer doses, 57 million have been delivered.

On the other hand, of 720 million AstraZeneca doses promised to COVAX only 120 million have arrived.

Apart from Pfizer, all the large-scale vaccines approved for use are lagging the pledges made. However, not all vaccines have specific pledges. According to the COVAX dashboard, COVAX has not been pledged any vaccine doses from the Serum Institute in India, but has received nearly 30 million doses. 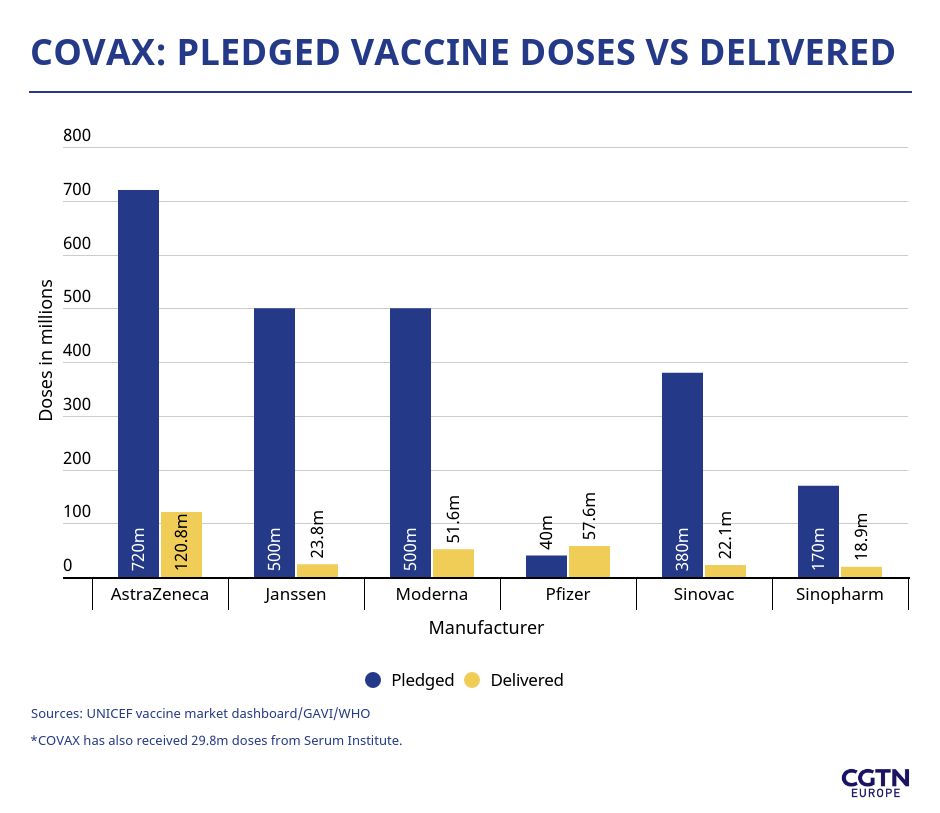 Although supply has been hampered in some cases, such as the slow development of the Novavax jab, which is yet to be approved, the World Health Organization said vaccine hoarding by rich nations was a key problem.

"We need pledges of doses by wealthier countries to materialize now," WHO Africa's vaccination coordinator Richard Mihigo said at the end of September.

The WHO's regional director for Africa Matshidiso Moeti added that improvements to the COVAX system were needed to maximize vaccinations.

"Actions speak far louder than words and African countries need clear delivery dates so they can plan properly. We also need strong structures set up to ensure that all promises made are promises kept," she said this week.

It's important to note that many countries have made deals to provide vaccines outside the COVAX program.

For example, the Chinese embassy in London confirmed that China has offered more than a billion vaccine doses to more than 100 countries and organizations. China "will strive to provide a total of 2 billion doses to the world by the end of this year," the statement said.

Despite this, the World Health Organization figures show the international efforts are failing so far.

And in Mali it's even more stark. Despite being promised 4.3 million vaccine doses, the country has so far received 626,400.