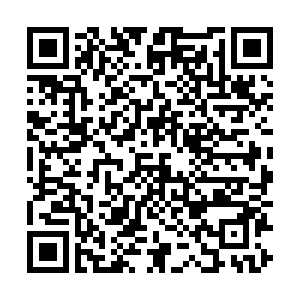 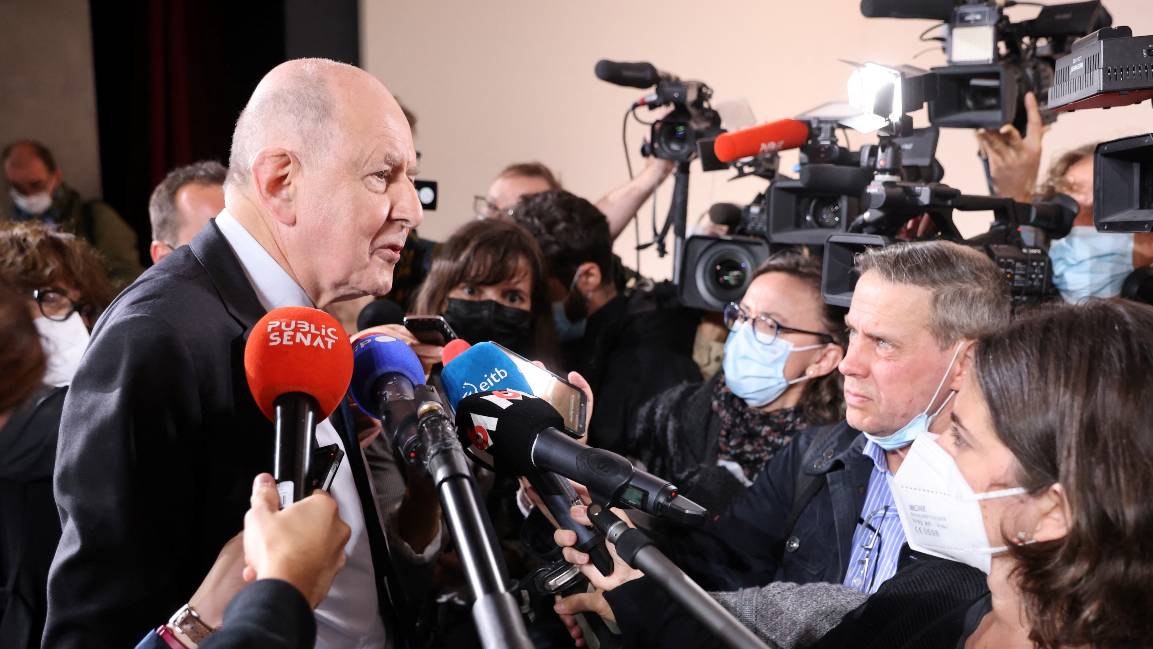 Commission president Jean-Marc Sauve speaks to the press during the publishing of the report. /AFP/Thomas Coex

Commission president Jean-Marc Sauve speaks to the press during the publishing of the report. /AFP/Thomas Coex

French clergy have sexually abused more than 200,000 children over the past 70 years, a wide-reaching investigation concluded. The report's authors accused the Catholic Church of ignoring the crimes for too long.

The Church had shown "deep, total and even cruel indifference for years," protecting itself rather than the victims of what was systemic abuse, said Jean-Marc Sauve, head of the commission that compiled the report.

Most of the victims were boys, he said, many of them aged between 10 and 13.

He said the church did not take the necessary measures to prevent abuse and failed to report it and sometimes knowingly put children in touch with predators.

The head of the French conference of bishops, Eric de Moulins-Beaufort, said the Church was shamed. He asked for forgiveness and promised to act.

The revelations in France are the latest to rock the Roman Catholic Church, after a series of sexual abuse scandals worldwide, often involving children.

The commission was established by Catholic bishops in France at the end of 2018 to shed light on abuses and restore public confidence in the Church at a time of dwindling congregations. It has worked independently from the Church.

Sauve said the problem was still there. He added that the Church had until the 2000s shown complete indifference to victims and that it only started to change its attitude in 2015-16.

The Catholic Church's teaching on subjects such as sexuality, obedience and the sanctity of the priesthood helped create blind spots that allowed sexual abuse by clergy to happen, Sauve said. He added that the church needed to reform the way it approached those issues to rebuild trust with society.

The Church must take responsibility for what happened, the commission said, and ensure reports of abuse are transmitted to judicial authorities.

It must also provide victims with adequate financial compensation, "which, despite not being sufficient [to address the trauma from sexual abuse], is nonetheless indispensable as it completes the recognition process."

It added a list of recommendations that included systematically checking the criminal record of any person assigned by the Church to be in regular contact with children or vulnerable people and providing priests with adequate training.

Sauve said the commission had identified around 2,700 victims through a call for testimony and thousands more had been found in archives.

But a wide-ranging study by research and polling groups estimated there had been around 216,000 victims and the number could rise to 330,000 when including abuse by lay members.

Sauve said the scale was unprecedented, with most other investigations of the Catholic Church's sexual abuses focusing on victims identified individually.

There have been around 2,900 to 3,200 suspected pedophiles in the French church over the past 70 years, he added. 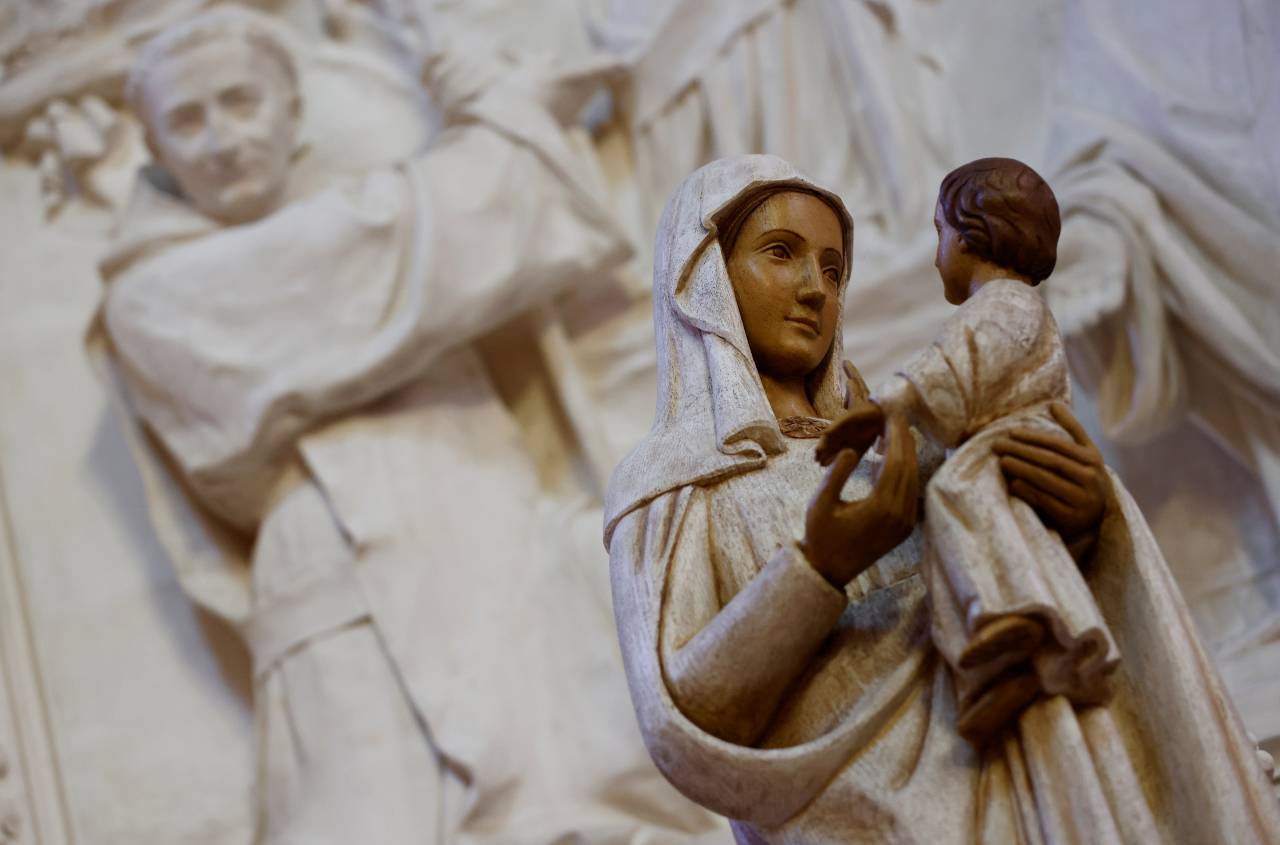 A statue of the Virgin Mary holding a child in her arms is pictured inside the Saint-Martin church in Vertou near Nantes, France. /Reuters/Stephane Mahe

A statue of the Virgin Mary holding a child in her arms is pictured inside the Saint-Martin church in Vertou near Nantes, France. /Reuters/Stephane Mahe

Francois Devaux, a victim of church abuse and founder of victims' association La Parole Liberee, told church representatives at the report's presentation: "You are a disgrace to our humanity.

He accused the Church of cowardice and thanked the commission, saying the report would prove a turning point: "You finally bring victims an institutional recognition of the responsibility of the Church."

The French findings come a year after Britain said the Catholic Church had received more than 900 complaints involving over 3,000 instances of child sex abuse in England and Wales between 1970 and 2015 and that there had been more than 100 reported allegations a year since 2016.

In June, Pope Francis said the Catholic Church's sexual abuse crisis was a worldwide "catastrophe." Since his election in 2013, he has taken a series of steps to wipe out the sexual abuse of minors by clerics.

This year, he issued the most extensive revision to Catholic Church law in four decades, insisting bishops take action against clerics who abuse minors and vulnerable adults.

But critics accuse Francis of responding much too slowly to the sex abuse scandals, of failing to empathize with victims and of blindly believing the word of his fellow clergy.