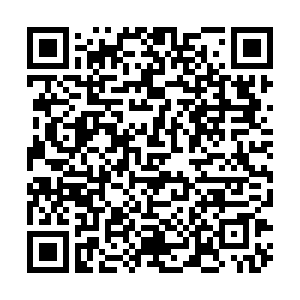 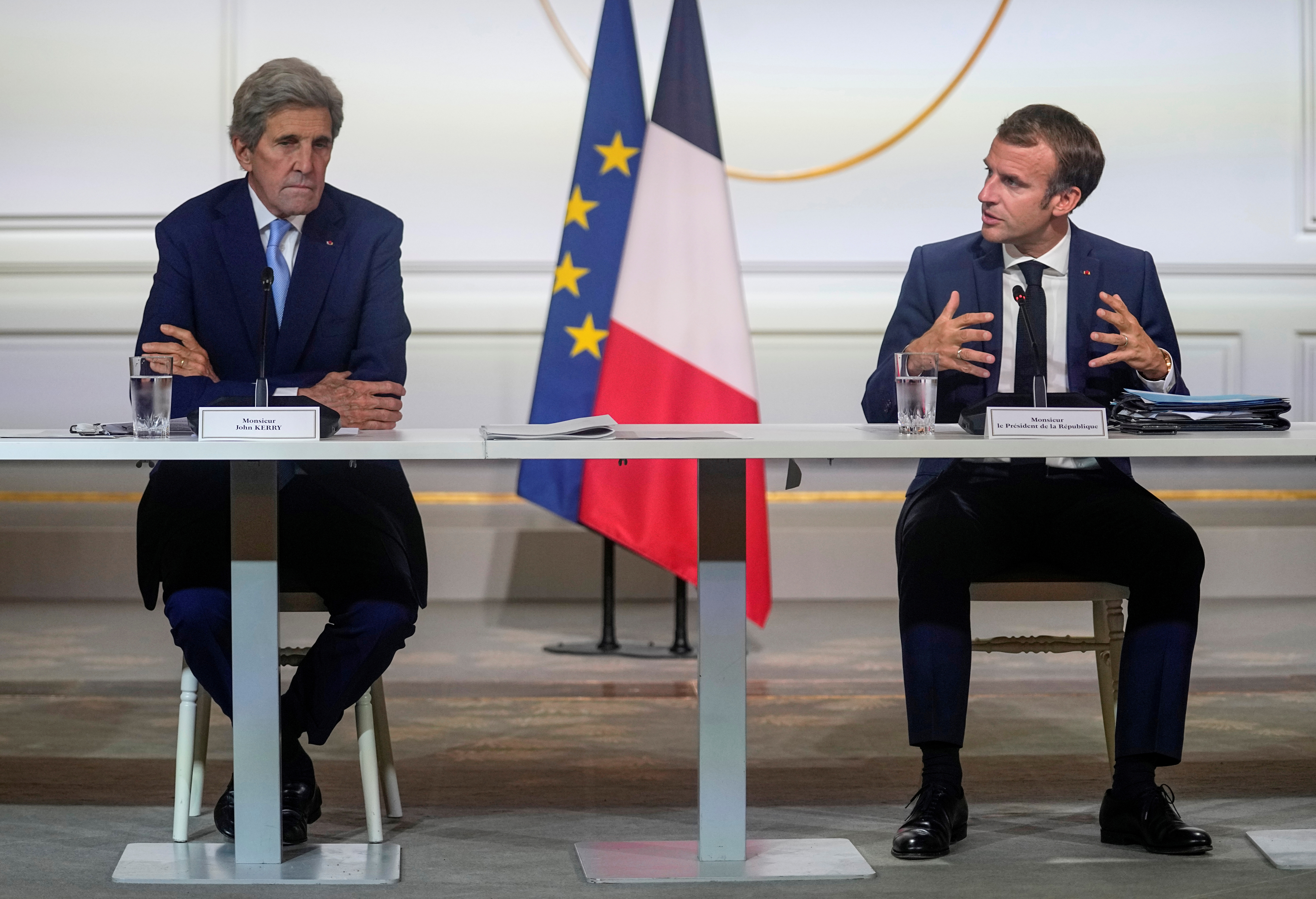 France's President Emmanuel Macron has called on the international private sector to set environmental goals in line with government ambitions.

Speaking at the fourth annual summit of the One Planet Sovereign Wealth Funds, Macron said: "This decade will be about the ecological and digital transitions and we have to accelerate and cooperate."

"We know how important the restoration of biodiversity is to fighting climate change," he added.

What is the One Planet Sovereign Wealth Funds summit?

The summit brings together the leaders of the world's largest institutional investors.

Launched at during the One Planet Summit in 2017, the One Planet Sovereign Wealth Funds (OPSWF) working group aims to accelerate the taking into account of the risks and opportunities associated with climate change by investors in their investment policies.

It also aims to see companies benefit from their investments in their strategy and risk management.

John Kerry, the U.S. special envoy on climate change, is in Paris to attend.

The summit is being held in a hybrid format, with Macron making an address via video conference.

Another climate summit ahead of COP15 and COP26

The talks are another chance for leaders to chart their progress towards the United Nations climate events this month and next.

The meeting in Paris is the last major climate event before COP15 gets under way in China.

The talks in Kunming, which begin on October 11, are focused on biodiversity, the fight to save endangered animals, the problems of plastic pollution in the world's waterways and the battle to preserve the pristine environments on Earth, which are threatened by human development and encroachment on delicate ecological habitats.

COP26 begins in the UK on November 1.

Cover picture: French President Emmanuel Macron gestures as he speaks during the One Planet Summit at the Elysee Palace in Paris. Michel Euler/Pool via Reuters