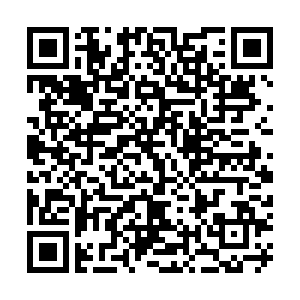 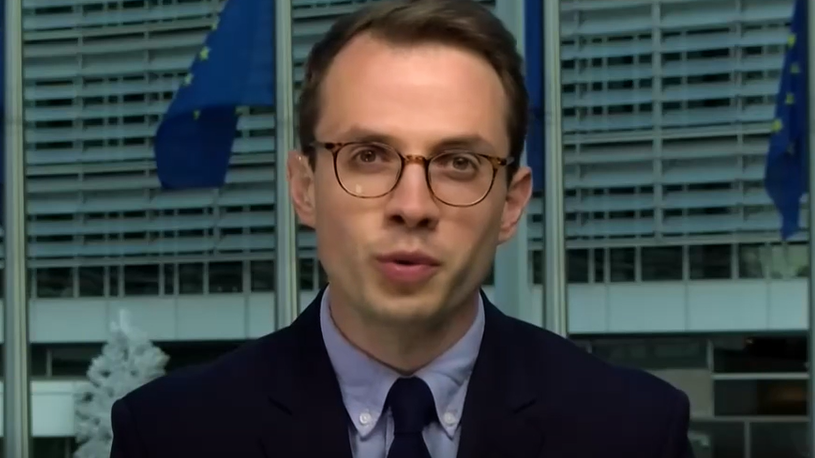 Eurozone finance ministers are meeting in Luxembourg as concerns grow across the continent about rising energy prices.

At the end of last week, Dutch gas futures briefly broke the symbolic 100 euro per megawatt-hour mark ($116 MWh). Gas storage levels across Europe are also lower than in recent years, with the coldest winter months just around the corner.

"On the economic front, the latest news on the euro area's recovery remains robust and growth is expected to be approximately 5 percent this year. At the same time, there is still uncertainty, including due to supply chain disruptions and higher energy prices," said Ireland's Finance Minister Paschal Donohoe, who chaired the meeting, in a statement ahead of the talks.

Like other parts of the world emerging from the coronavirus crisis, inflation is also an increasing concern for Europe's finance ministers.

With surging energy prices partly to blame, the finance ministers meeting in Luxembourg debated whether they believe the bump in inflation is transitory or a longer-term problem.

"I think that we are seeing a level of inflation that is directly linked to the very strong economic recovery, so our assessment remains the same. It is a temporary increase," said France's Finance Minister Bruno Le Maire as he arrived at the talks. Some economists, though, believe higher inflation could extend into 2022 and beyond. 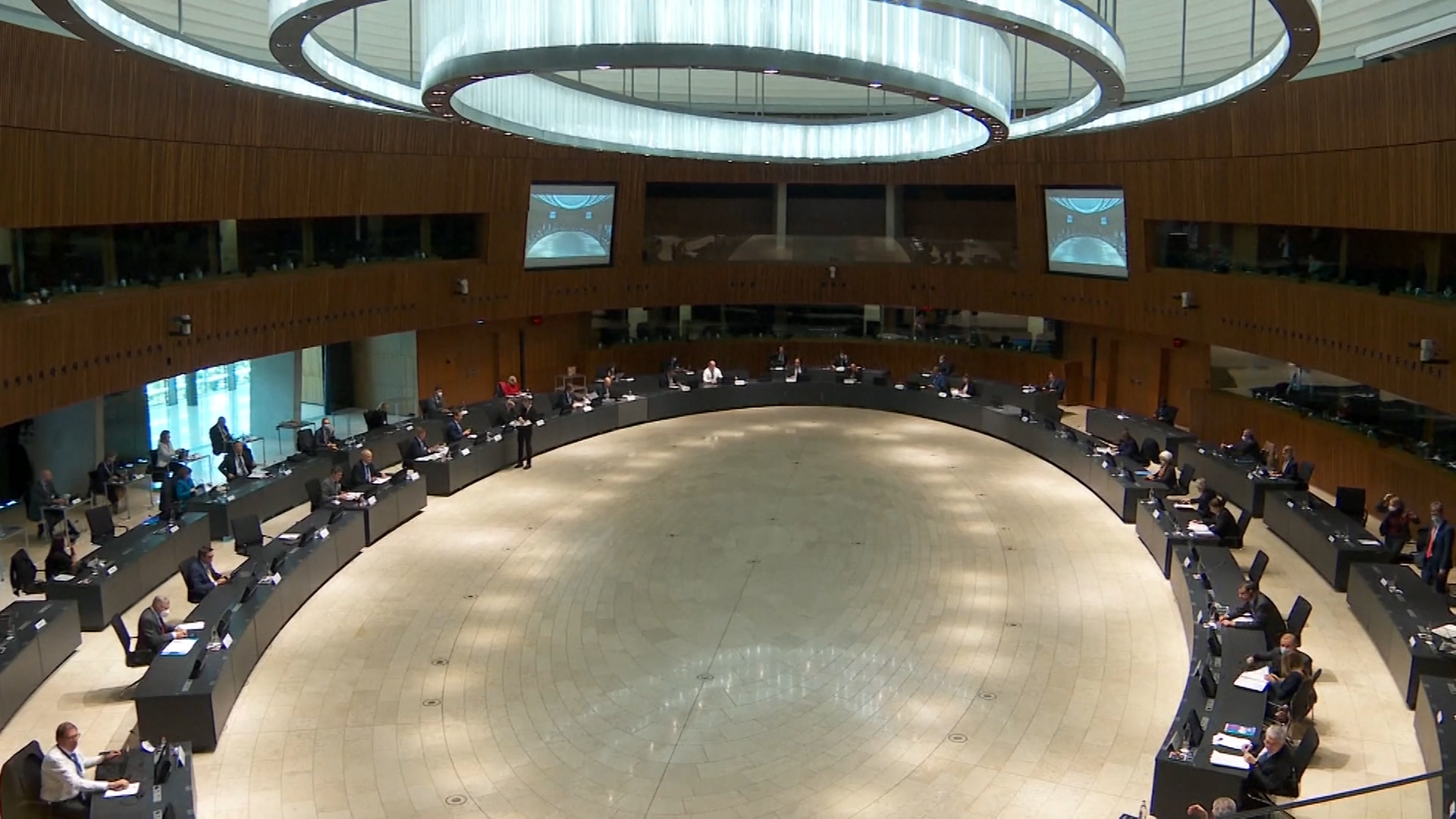 Countries across Europe are already taking action to shield consumers from rising prices during the winter months, when people use more gas to heat their homes. France's Prime Minister Jean Castex announced last week that natural gas and electricity prices will be frozen.

"This is not an issue that we can tackle at national level, we think we need a European, coordinated response," said Spain's Finance Minister Nadia Calvino in Luxembourg.