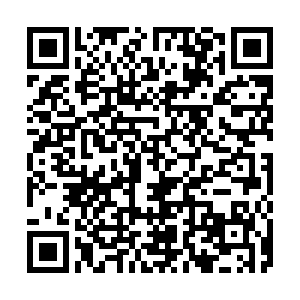 As the SARS-CoV-2 virus swept across the world, scientists needed to move fast to create safe and effective vaccines. Some of the first to be approved were mRNA vaccines, which use genetic instructions to help our bodies prevent and fight disease.

Anna Blakney from the University of British Columbia coined the term "RNAissance" to describe the huge potential of these kinds of vaccines, thanks to their great safety profiles and scalability for mass production.

RAZOR explores whether these new RNA jabs are a game-changer for vaccines, not just for COVID-19, but also for diseases such as influenza and, one day maybe, even cancer.

Also: Floods, droughts and fires – scientists say the data show climate change is contributing to the extreme weather the world has been experiencing recently.

For decades, researchers have argued that the global temperature rise must be kept below between 1.5 and 2 degrees Celsius. And to do this, governments must reduce carbon emissions.

But inventor and entrepreneur Saul Griffith says that instead of waiting for governments and companies to make changes, it's up to everyday individuals to make a huge difference.

Griffith is the chief scientist at Otherlab, which helps Fortune 500 companies to understand energy infrastructure and build transformational technologies that bring us closer to 100 percent decarbonization.