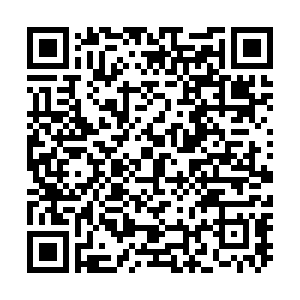 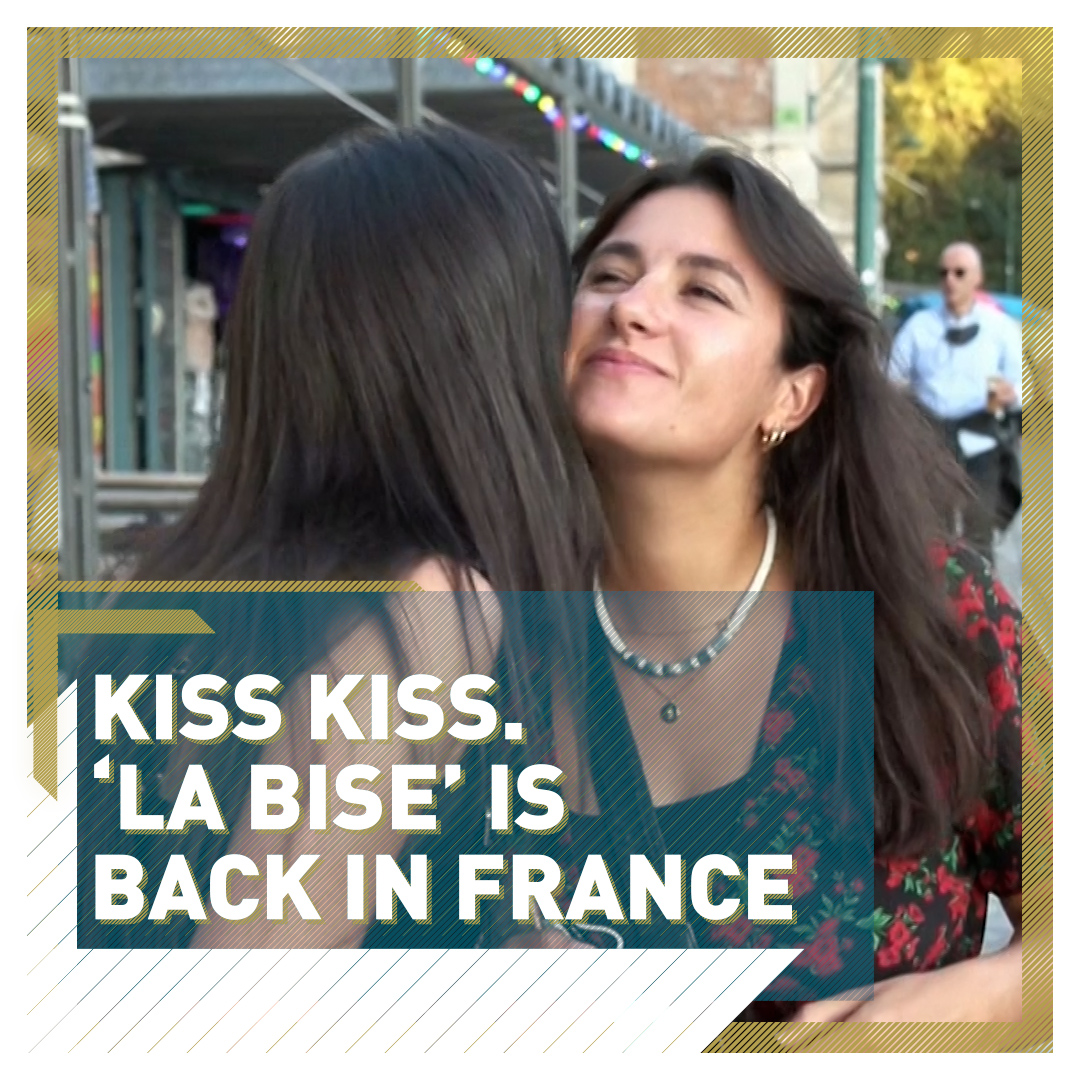 The famous French kiss on the cheek, or la bise, appears to be back, after an almost two-year de facto ban because of the pandemic.

Its return comes as a result of the 70 percent vaccination rate, which has persuaded many people to resume the greeting.

"I'm doing la bise again but only to loved ones, not people I don't really know well," said Natalie Bitar from Paris.

Another Parisian, Auriane Gulessarian, said its return "means, not that it's the end [of COVID-19], but we are getting back to what life was before, in terms of proximity, social ties."

Even French President Emmanuel Macron, who has widely discouraged the population from la bise, has been seen greeting people with the famous kiss.

But not everyone in France is celebrating its return. Some women have previously noted that the social expectation to get close to strangers can often make them uncomfortable.

And the France-based British comedian Paul Taylor told Reuters that, with the options of a fist or an elbow bump now added to shaking hands or le bise, the room for confusion when greeting people had increased.