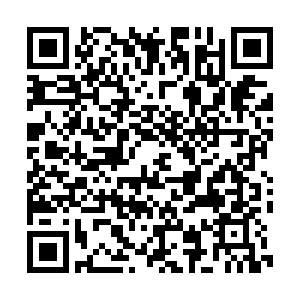 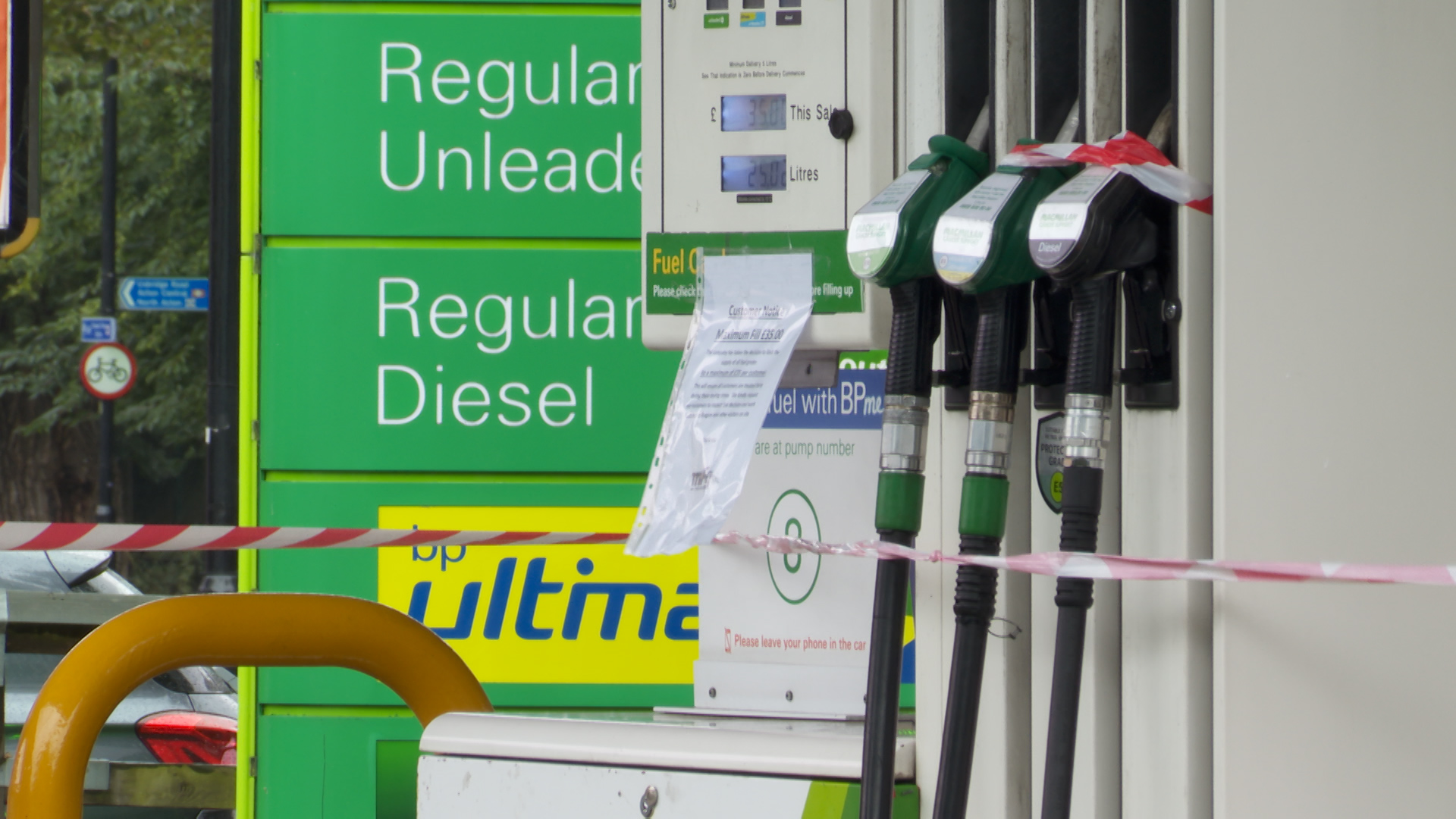 The UK government has announced that from Monday, 200 military personnel will be on active duty to help the country's fuel crisis, including 100 tanker drivers.

The army personnel have been training this week.

The government insists the move is a "precaution" and the fuel shortages at petrol stations are beginning to stabilize.

It also says 300 overseas fuel tanker drivers will be able to work in the UK immediately, until the end of March.

Some 5,000 'temporary' visas have been introduced for European truck drivers to help deal with the shortage.

However, there are still serious shortages in London and England's southeast. 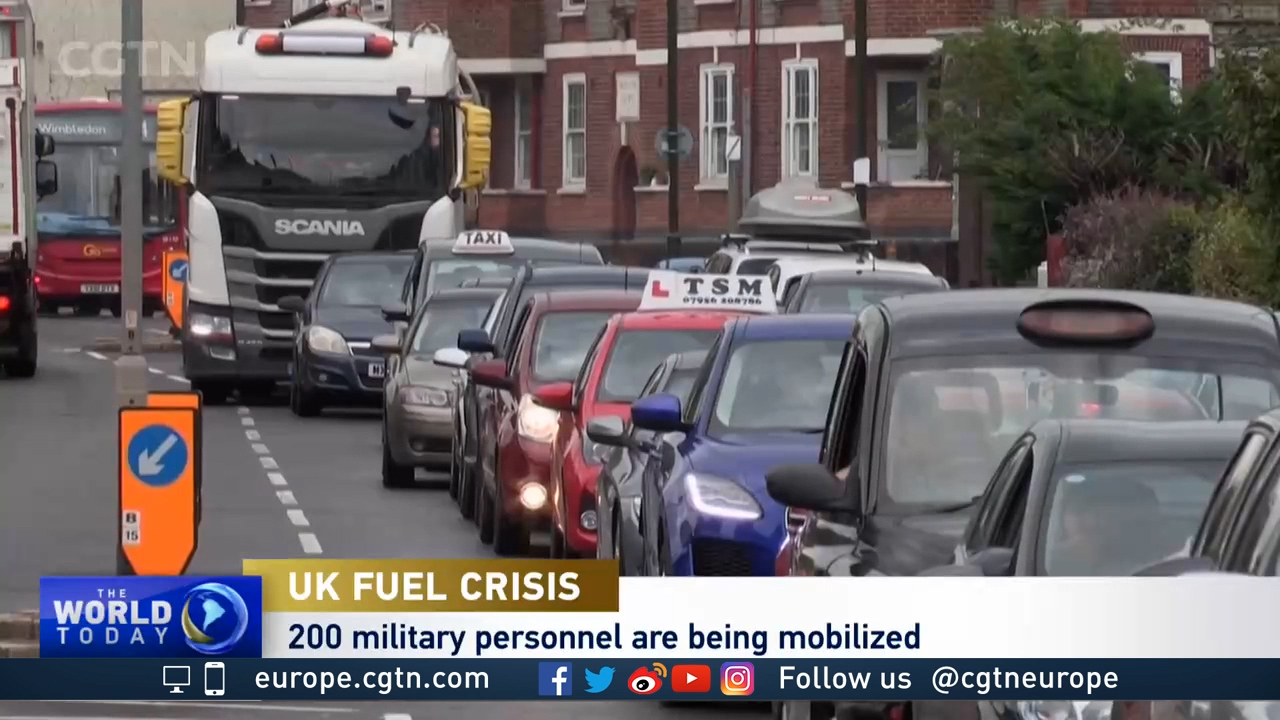 The association said almost 30 percent of the stations they represent were dry, with no petrol or diesel left to sell.

It's more than a week since the crisis began when fear of a shortage of truck drivers led to a rush on petrol pumps, draining supplies within a few hours.

Brexit, the pandemic and drivers quitting the industry has left the UK 100,000 drivers short.

Meanwhile, finance minister Rishi Sunak says logistical issue in the UK could continue for months and over Christmas as the driver shortage continues to affect supply.

This comes as gas prices and inflation rises in the UK, leading some analysts to predict the UK is bracing itself for a "winter of discontent."