Download
Georgia goes to the polls a day after arrest of former president, Mikheil Saakashvili
CGTN 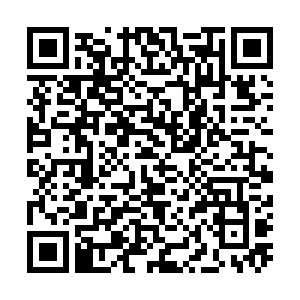 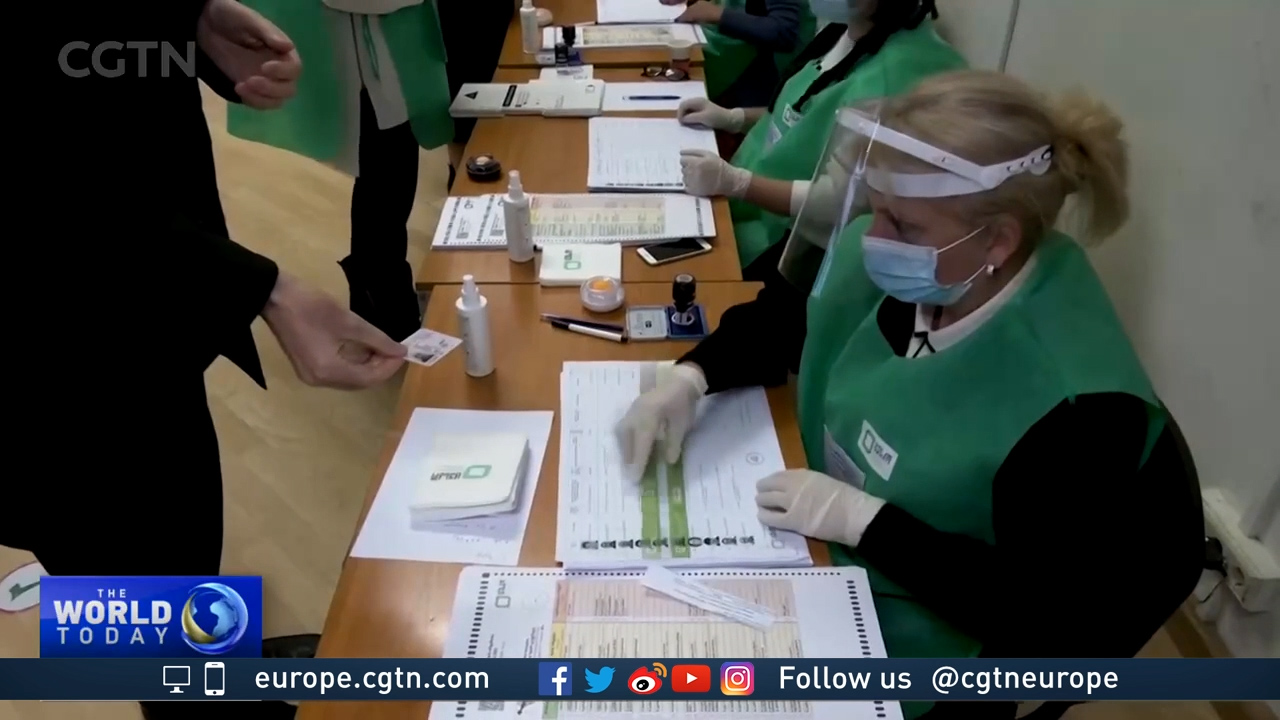 Georgians have been voting in a local election - a day after the country's former president was arrested after secretly returning from exile in the Ukraine.

Early Friday, before his arrest, Mikheil Saakashvili posted a video on Facebook of himself speaking from the Georgian Black Sea port of Batumi.

In it, he urges supporters to take to the street of the capital Tbilisi ahead of Sunday's election result. "I ask you, be active. I'm with you not only morally, but I'm also physically here, in Batumi, Kutaisi, Tbilisi. I will join you in Tbilisi on October 3 and 2. I count on you," Saakashvili said.

Just hours later, he was arrested in the city of Rustavi, south of the capital.

He went on to rule the country until 2013, but his government was marred by accusations of authoritarianism and human rights abuses.

Removed from office in a corruption probe, which he claims was politically motivated, he was stripped of his citizenship and fled to the Ukraine. He was later sentenced to six years in prison if he tried to return. 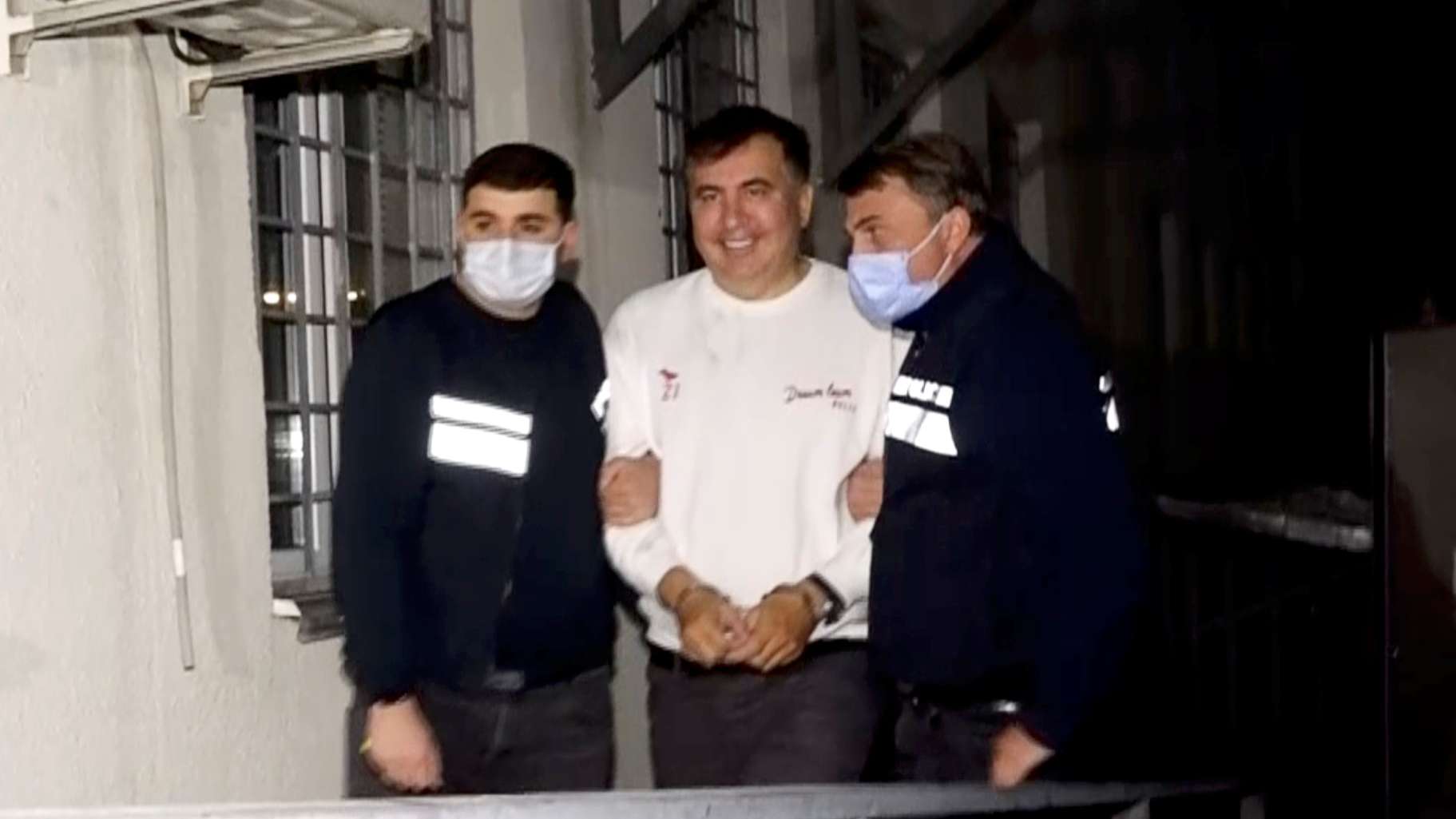 After his arrest, current president Salome Zourabichvili said that she would not pardon her predecessor, and said he intended to destabilize the country by returning.

Saakashvili is currently planning a hunger strike while in jail, according to his lawyers. While he remains a divisive figure, Saakashvili's United National Movement (UNM) still commands a loyal following in Georgia.

The municipal elections have taken on extra significance amid a months-long political crisis.

"If Georgian Dream doesn't get what it got in the previous parliamentary elections, which was 48.22 percent, we might have some turmoil again, probably another wave of political crisis," Soso Dzamukashvili, a junior researcher at Emerging Europe, told Reuters.