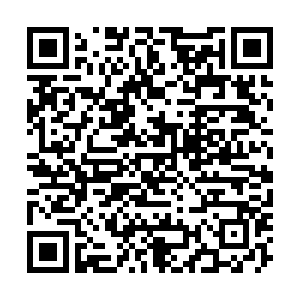 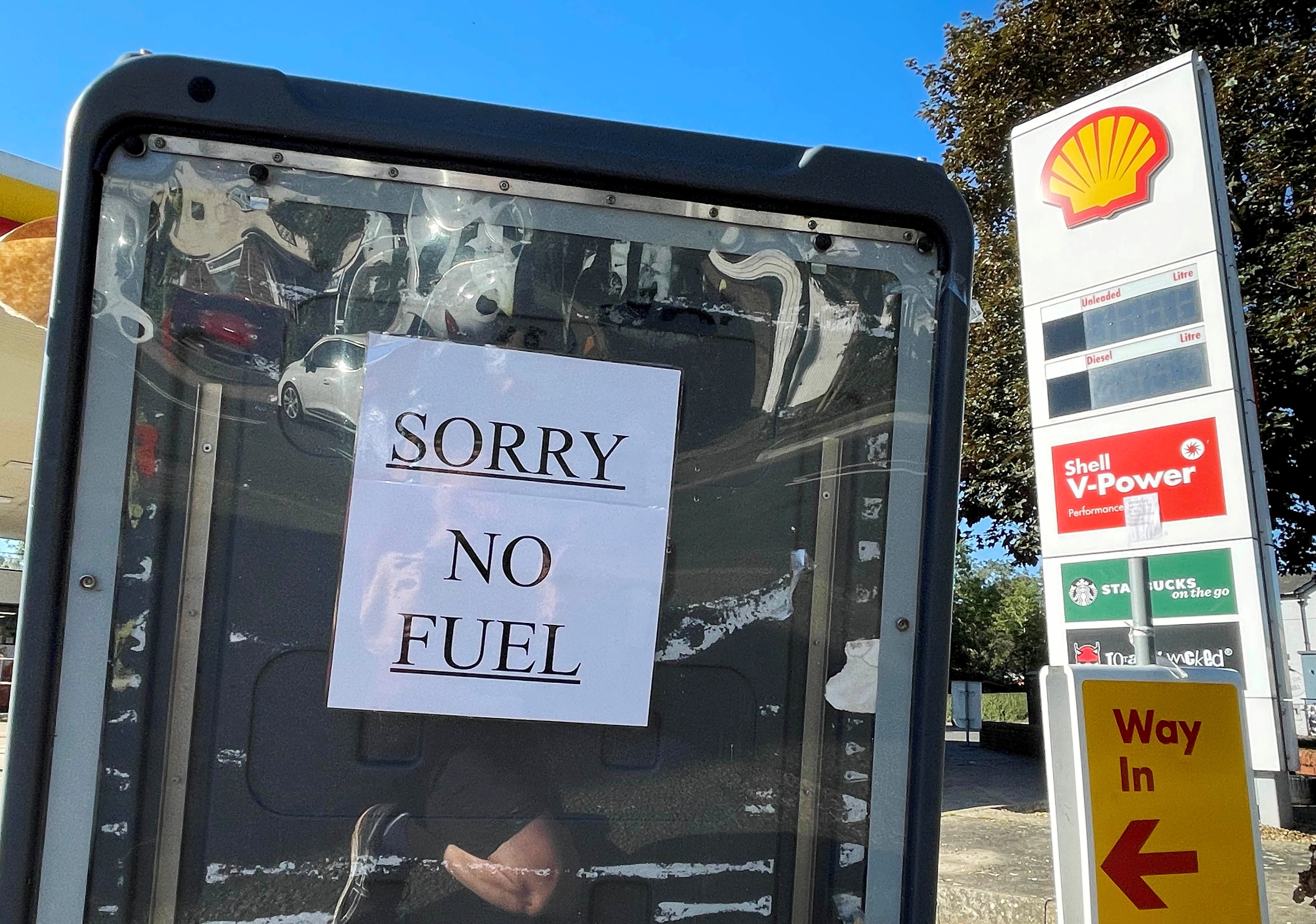 A sign informs customers that fuel has run out at a petrol station in Hemel Hempstead, Britain, September 29, 2021. /Reuters/Matthew Childs

A sign informs customers that fuel has run out at a petrol station in Hemel Hempstead, Britain, September 29, 2021. /Reuters/Matthew Childs

The UK is shaping up for a difficult winter.

Twelve energy companies have gone bust this year, affecting about 2 million homes and drivers are still nervous about petrol supplies, with lines of cars quickly forming outside petrol stations every time there's a new delivery. That's six days after the public was told not to be concerned about fuel shortages.

Meanwhile, a raft of sectors across the economy are warning the government and the public that prices are likely to go up towards Christmas as the desperate shortage of drivers bites into construction, supermarket suppliers, agriculture, and fuel.

Ministers so far have played down the situation, convinced that after a spell of panic buying some sort of equilibrium would return to the nation's gas stations.

Measures including deploying troops to drive extra trucks, a temporary lift on competition rules and the offer of 5,000 three-month visas to European truck drivers were presented as low-key last resorts.

But it's opened the lid on a situation that could be far more problematic and long term than was thus far imagined.

A brief poll of European truck drivers has revealed little or no enthusiasm to give up European Union jobs to drive in the UK again.

Miguel Brunel is from France. "This is what they wanted," he says. "All the foreign drivers they had, and even the English ones they had who left – now they can't employ them anymore. If they had managed to keep more British drivers on their books, they wouldn't be in such a state."

His counterpart, Phil from the UK, openly expresses his anger at the changes to a job he once enjoyed.

"If there are no truck drivers – you look at what happened with the fuel," he says. "If we all down tools, look what will happen, this country will grind to a halt not within days but a matter of hours."

Over the past year, the pandemic has badly limited the testing and licensing of new drivers in the UK. But at the same time, older drivers, disillusioned by low pay and poor conditions, have been leaving the business in their droves.

The departure of the European drivers after Brexit was enough to tip the balance, leaving supermarkets, fuel refineries and meat companies struggling to shift their products.

The gas issue is more widely spread across Europe, particularly after a drop in supply from Russia. But in the UK, 2 million homes have now lost their suppliers and been automatically switched to another one without negotiation.

UK prices for household gas have quadrupled in the past year, with little expectation that the situation will improve.

If winter 2021 is a cold one, low-income homes will start facing difficult choices about heating priorities.

At the moment, these mini jolts to the economic recovery are being explained as inevitable bumps in a long road out of the extraordinary 18 months of COVID-19. But if UK citizens find themselves persistently worrying about fuel in their cars and heating in their homes, then sentiments are likely to change.