Download
Living on the border: Tensions rise in Greece over migrants
Evangelo Sipsas in Ormenio, Greece 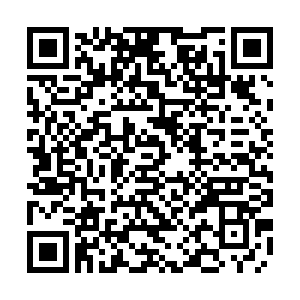 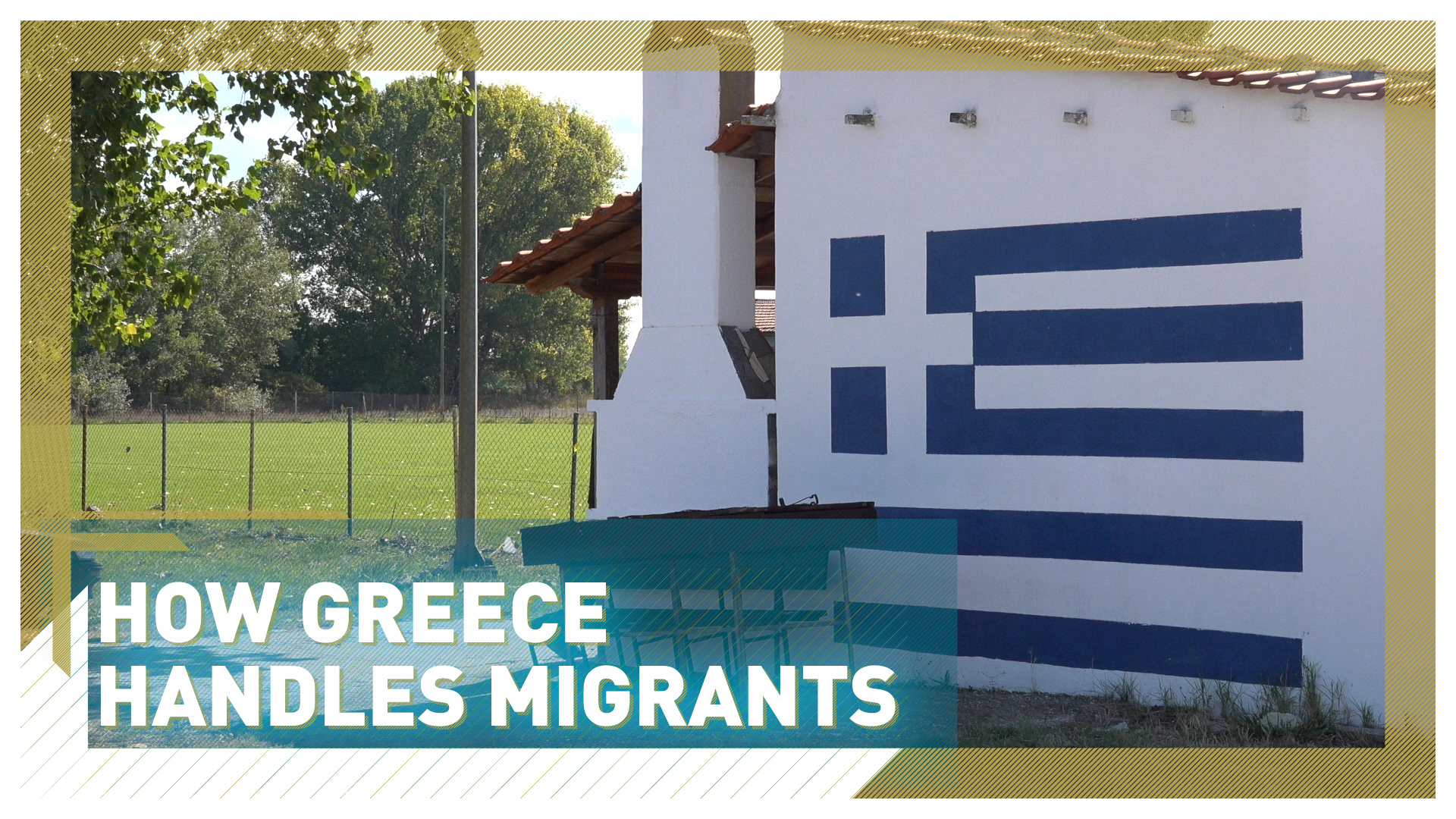 The events in Afghanistan have sparked fears in the European Union of a repeat of the 2015 refugee crisis. Back then, millions of migrants set out for Europe – with close to 900,000 arriving in Greece.

Then, many were sympathetic, but feelings have hardened not only within government but also among Greek people more broadly.

Sitting at the edge of Europe, Ormenio is a tiny village in the Evros region along Greece's northern border with Turkey and one of the main stops for refugees trying to enter the EU.

It is there where couple Neratzia and Kosta call home, witnessing the changes from multiple refugees crises.

"When I bought my new trousers, I washed them and hung them out to dry. When I woke up in the morning, they were gone. I washed my shoes and put them out to dry, in the morning they were also missing. I'm afraid to go out, especially during the night. I can't walk alone, I have to wait until sunrise," Local resident Neratzia Terzidi said.

Haunted by past waves of refugees from Syria, Iraq and Afghanistan, some Greek politicians want to avoid another large-scale influx of migrants.

In August, Greece completed a 40km-long fence on its border with Turkey and a new surveillance system is in place to stop potential asylum-seekers.

Athens says the number of illegal entries has dropped, but locals think differently.

"The government is trying to convince us that no one crosses the border. Actually it's not true, many go through, I bet if an elephant tried to cross, it would make it. I understand that it's difficult for the refugees, but it's also difficult for us, too. We have to protect ourselves. That's why we have dogs to warn us. But besides that, most of us here are hunters, I have my hunting gun ready in case we feel threatened," local resident Nikolaos Theoxaridis said.

When discussing the difficult situation in Afghanistan, many in Evros always respond in the same way: We cannot accept more people.

The country is looking to prevent a repeat of the events in 2020, when thousands of migrants and asylum seekers tried to storm the Greek border at Evros.

Many praised the Greek authorities then for how they handled the situation, but right now it's Greece's actions that are raising concerns.

Greece's Prime Minister Kyriakos Mitsotakis says the country has already shouldered a great burden and is calling on the European Union to take action.

With only a few meters separating the two sides and water levels at their lowest, the Evros river has become a popular route for migrants.

But hopes of a bilateral response to this diplomatic and humanitarian crisis remain challenging as tensions between Greece and Turkey have been simmering in recent months.