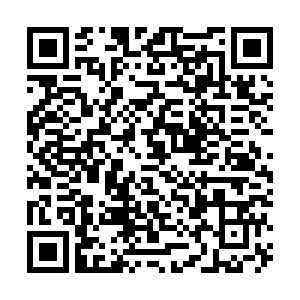 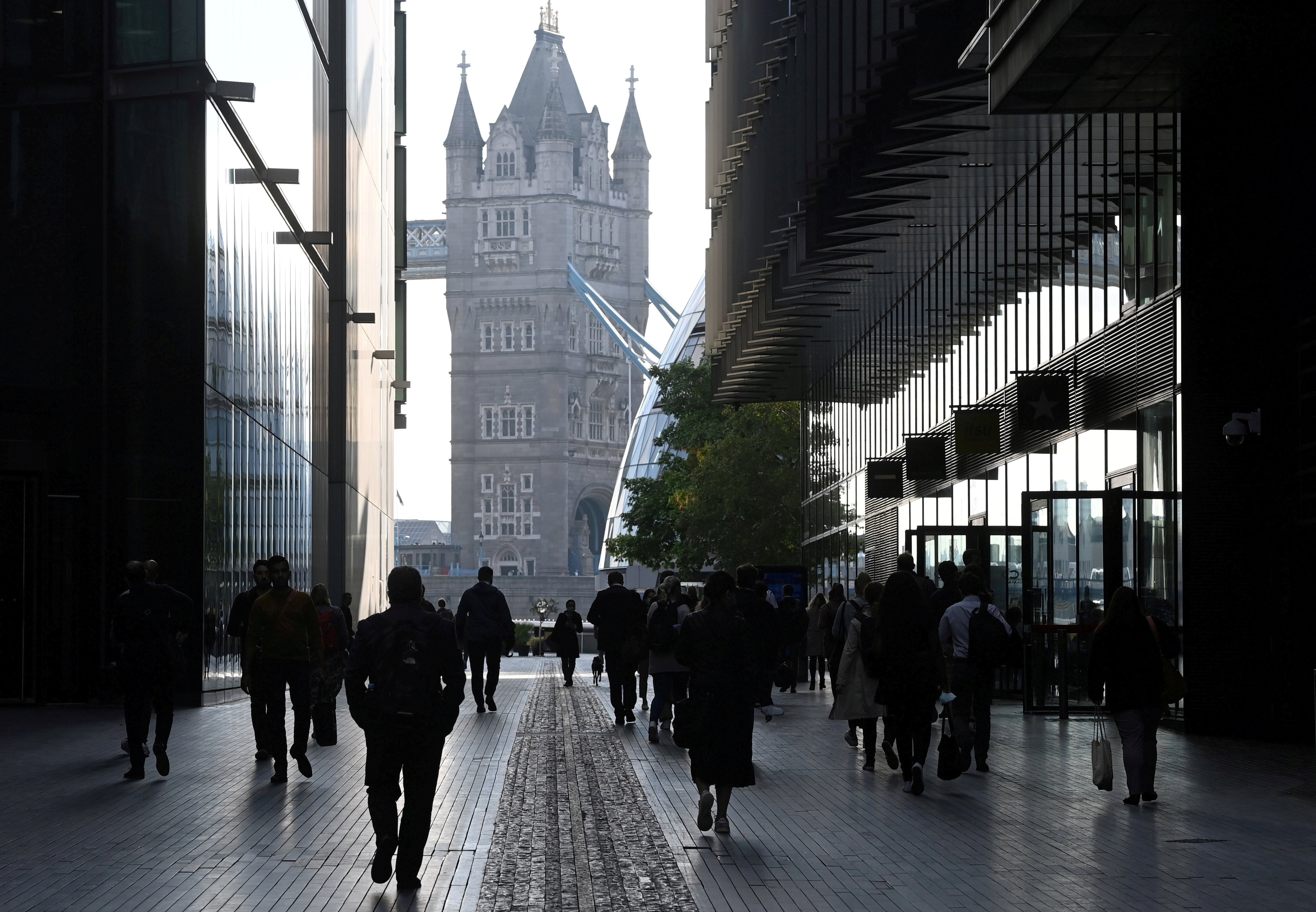 The biggest peacetime state intervention in the UK's labor market comes to an end Thursday, as the government winds up its "furlough" pandemic job subsidy program.

But calls are growing to target help at badly affected sectors such as hospitality and travel, as uncertainty about the future direction of the economy persists.

The world is gradually opening up again post-pandemic, yet there is very little travel taking place outside Europe and more leisure than revenue-boosting corporate travel enquiries are coming in.

"We had our best week last week [mid-September], but that's getting us back to about 40 percent of our normal level – still nowhere near enough to be able to trade profitably. We need help over the coming six months, certainly through the winter period, to hopefully get things back to more like normality next year," said Mallon.

The end of the furlough wage subsidy for pandemic-hit businesses means the entire team at Capricorn Travel has compromised.

To save their jobs, and already now accustomed to a reduction in salary through furlough, all six permanent staff have dropped to a four-day week. The landlord has been understanding on the rent.

"You can't future-proof or deal with something where your income goes overnight from 100 percent to practically zero and remains that way for 14, 15 months," said Mallon.

"Furlough was a blessing. We would have been able to survive without furlough, but we would have lost people who've been with us probably 15, 20 years. So it has allowed us to keep particularly a talent pool within the industry and not lose it. And I think that's very, very important," he said.

Most economists agree it was money well spent.

"The furlough scheme has been an undeniable success and has salvaged the economy from what would have been a series of major job losses," said Victoria Scholar, head of investment at Interactive Investor.

"There is no question that this was absolutely essential," she said. "The real question now is what happens next? And it comes at a rough time for the UK economy. There is a confluence of factors, not just the end of furlough – an impending cut to universal credit, the surge in gas prices and general concerns around inflation," she said.

Many businesses recovering from the pandemic don't have much cash and are still rebuilding their finances.

Like British Airways which warns it is facing a "serious" problem over wage costs, which will "steeply increase" when furlough ends.

Retailers are rationalizing. For instance, clothing chain Gap is closing all 81 of its UK and Republic of Ireland stores, affecting some 1,000 employees.

Official forecasts throughout the pandemic predicted unemployment to rise after the end of the furlough scheme. But the Bank of England says the UK labor market is hard to read. There may be record vacancies for chefs, lorry drivers, care assistants and fruit pickers, but those are skill sets that don't necessarily match up with those of people coming off furlough.

That is why trades unions and industry groups want to see the scheme retained as a permanent option when economies hit crisis point.

"We had absolutely zero help that had been tailor-made to ourselves," said Mallon.

"What we could do is a part-time furlough scheme, so we could still have people in here and as we get busier, have them in three days, four days, getting back to full normality as we progressively get busier over the coming eight to nine months," he said.

But market watchers have a keen eye on infection rates – if a spike necessitates another lockdown, the government will be under pressure to bring furlough back.

"As we head into a harsh winter, there are potential prospects of another lockdown and so pressure to implement another furlough scheme. But at what cost?" said Scholar.