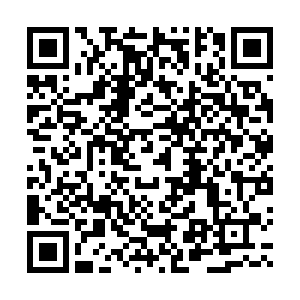 The Uber app was unavailable on Thursday morning in Brussels between the morning commuting hours of 8:30 a.m. and 11:30 a.m. as the company suspended the service as an act of protest.

The popular ride-hailing platform is demanding the city's government fulfil its promise to reform regulations governing the taxi and LVC sector (private vehicles with drivers, such as limousines, under which Uber drivers are classified).

"We understand and share the drivers' frustration at the lack of progress on this reform. LVC drivers have been living in uncertainty for seven years now. We are therefore suspending the application in solidarity with the drivers in Brussels," Laurent Slits, head of Uber Belgium, said in a press release.

Minister-President of the Brussels-Capital region Rudi Vervoort had previously assured stakeholders that reforms would have been made before the end of summer but the deadline has since passed.

Hundreds of Uber drivers also carried out a protest in front of the Nord train station to demand solutions to taxi legislation in the city and the uncertainty in the working status of drivers.