Download
Electric Rolls-Royce 'will be profitable' and a proper Rolls, says CEO
CGTN 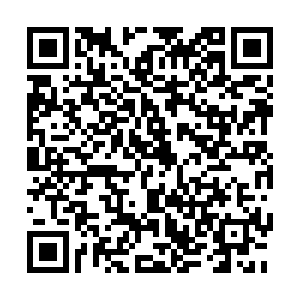 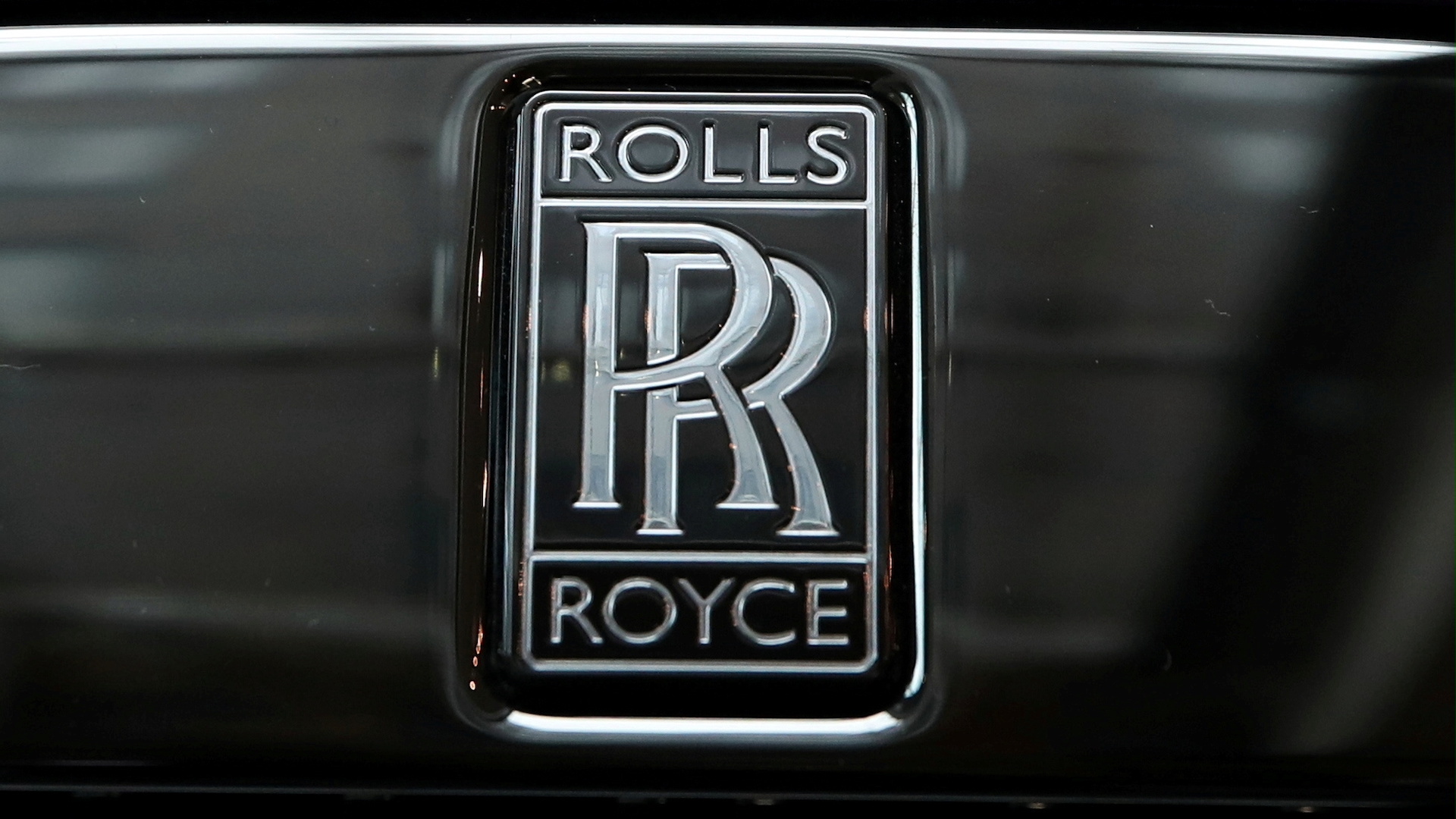 The roar of an engine is not part of the Rolls-Royce experience, so electrification fits perfectly for the brand, the luxury car maker's CEO Torsten Muller-Otvos has told CGTN Europe.

He was speaking as Rolls-Royce announced it will produce only electric cars by 2030, joining other premium brands making the switch such as Volkswagen's Bentley and Jaguar's Land Rover.

The BMW-owned brand, which is based in the south of England, said in a statement that its first fully electric-powered car, named Spectre, will be on the market in the fourth quarter of 2023, with testing to begin soon.

"With this new product we set out our credentials for the full electrification of our entire product portfolio by 2030, said Muller-Otvos.

"By then, Rolls-Royce will no longer be in the business of producing or selling any internal combustion engine products," Muller-Otvos added.

BMW has not set an end date for producing fossil fuel-burning cars, instead setting a goal of 50 percent electric vehicle production by 2030, but its subsidiary Mini said in March it would go all-electric by the end of the decade.