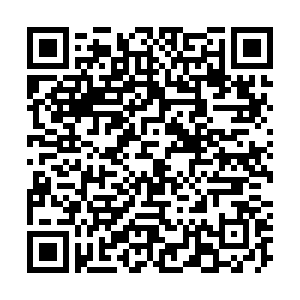 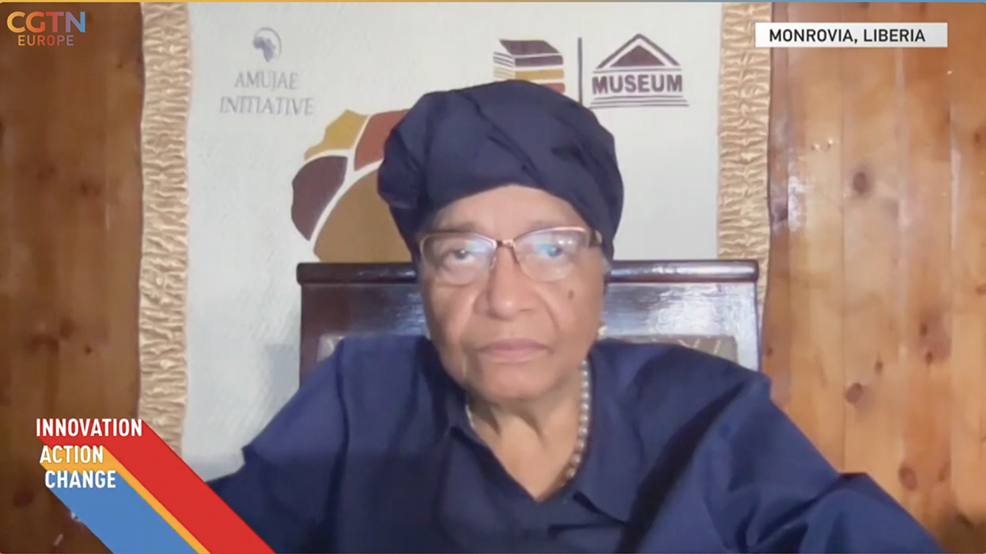 The uplifting of women across the world plays a key part in the fight against global poverty, says Nobel Peace laureate Ellen Johnson Sirleaf.

"Those who make decisions regarding women, it has to be a collective effort. All persons, women and men, in these positions of power in authority."

Sirleaf also highlighted the role men have to play in helping to create gender parity.

"We have examples of men who have been very active and progressive in promoting gender parity. And in those cases, look at the economy, look at how those economies grow. Look at how, in some cases, that also enhances the processes of democracy and participation of women.

"Participation of women leads to changes that empower women, empowered women with higher income levels who are able to move themselves out of the poverty trap."