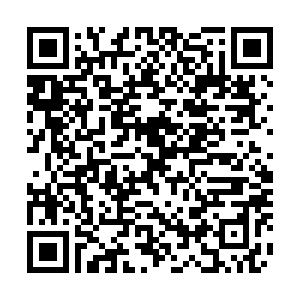 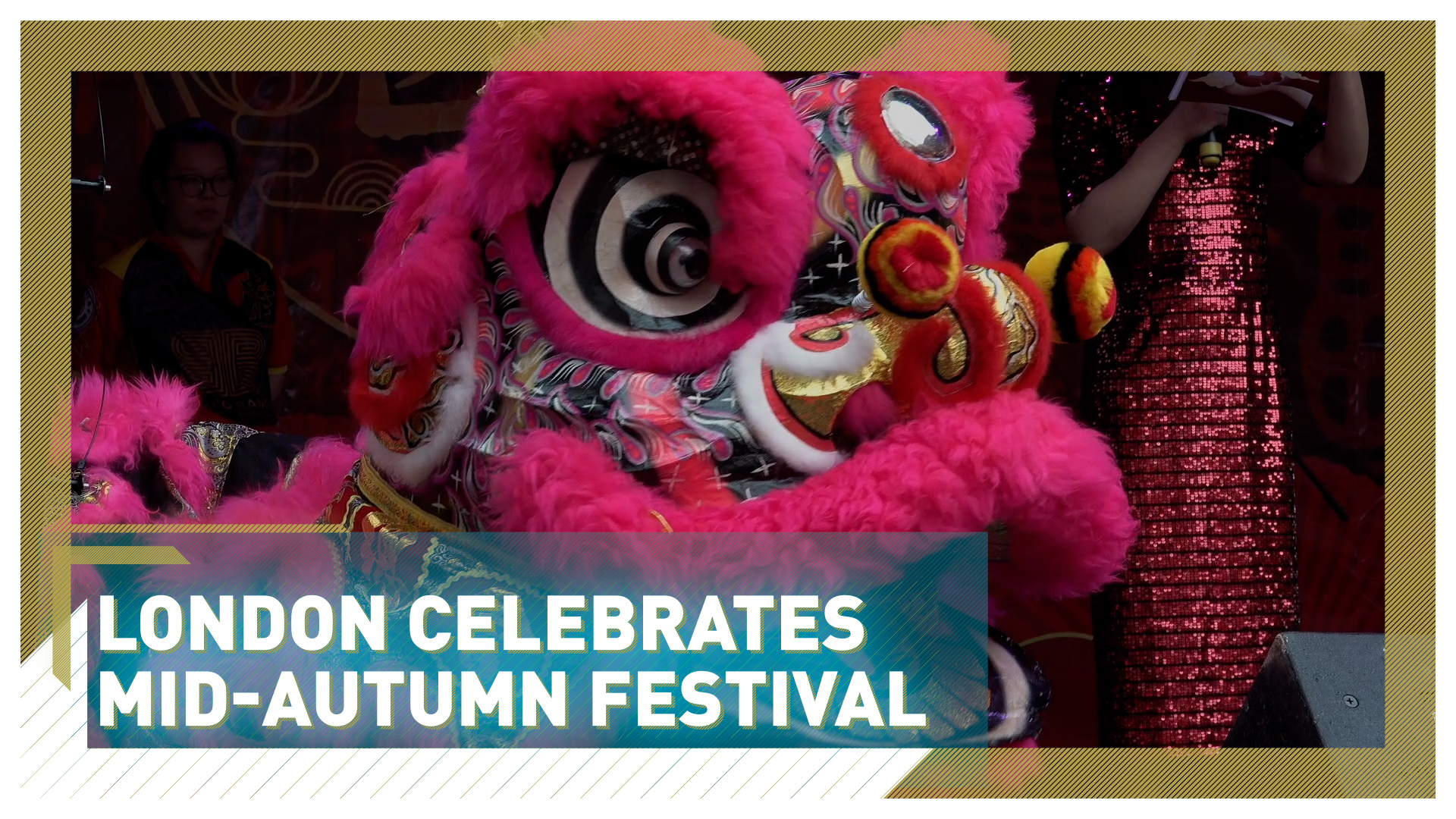 There were still several hours to go until Jamie and his fellow Lion Dancers were due on stage. But early in the day, they were already present in Soho's Newport Place to lend a hand.

This is the heart of London's Chinatown. And on Sunday the area marked one of the most important celebrations in the Chinese calendar – the mid-autumn festival, otherwise called the Moon Festival. Members of the Chinese community across the generations rushed around excitedly ahead of the first such event here since 2019.

The 2020 festivities were canceled due to the pandemic. Jamie hoped this year might match the event as he remembered it, from performing before coronavirus spread around the globe. "It's fun and energetic," he said.

That was the hope, but it wasn't guaranteed. The weather forecast was dire. And though most coronavirus restrictions have now been removed across the UK, there is still some lingering nervousness. As the community mucked in to raise banners and hang Chinese lanterns ahead of the 1 p.m. local time start for an afternoon of music and speeches, the question remained on many minds: Would people come?

"We've been trying to encourage people," said one helper as she descended a ladder on the stage amid final preparations. "We keep calling our friends to tell them!"

From an hour ahead of showtime, the seats gradually filled up. "In Chinese culture, this is about uniting with family – but because of COVID-19 we haven't had the chance to do that," explained one attendee.

Could the chance to celebrate in-person again after so long boost numbers? Organizers and surrounding businesses were hoping so.

The pandemic has wreaked havoc on the entire eco-system of city centers and Chinatowns are often part of that. London has been no exception.

As the clock ticked down, Linda Wan from the London Chinatown Chinese Association seemed relieved as she looked around at the clusters of families and passers-by waiting in anticipation.

"It's so great to have people back in the center of China town," she said. "You can see all the lanterns that represent the returning of the light, a path for people to follow – good fortune, and for luck as well."

That luck did not extend to the weather. But as the rain poured down, the umbrellas went up and many stayed to see the speeches and subsequent performances.

That such events are allowed to take place again may be old news now, but while persuading people back to central London remains a work in progress, the signs from Soho this Sunday are so far, so good.