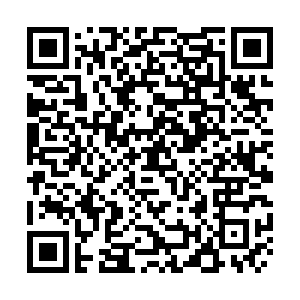 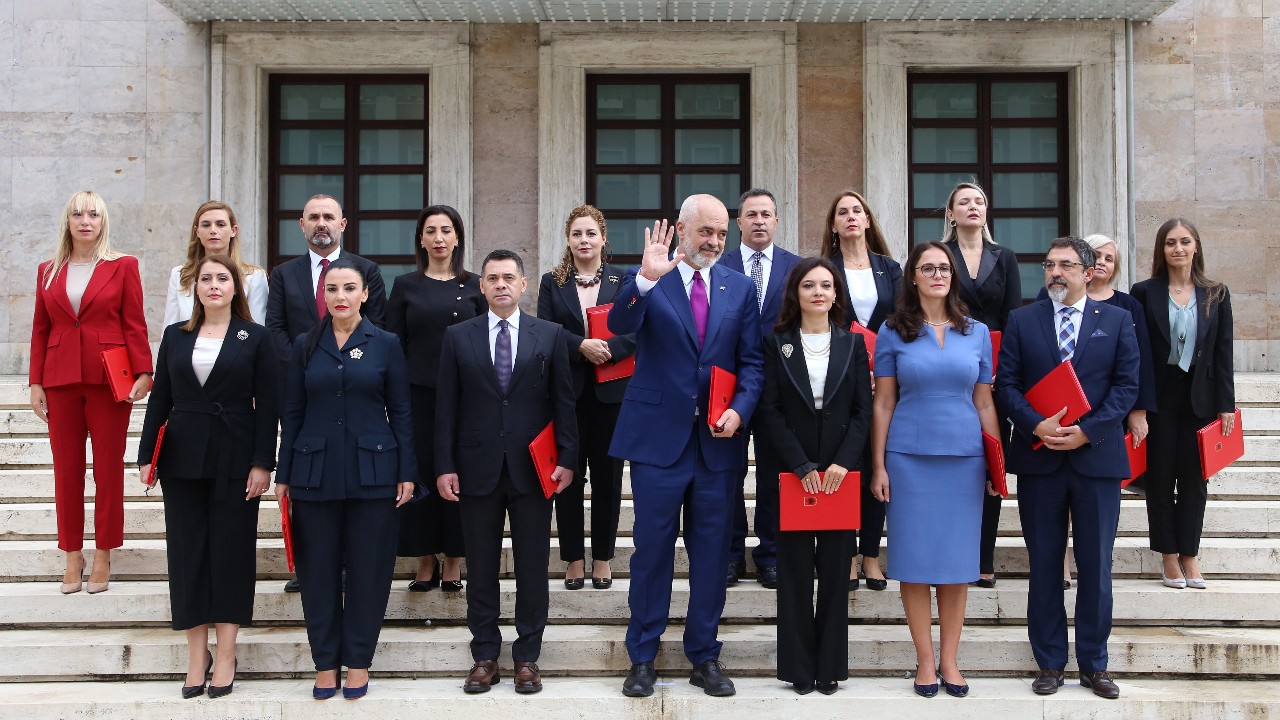 Albania's parliament has approved the first cabinet to be dominated by women since the country introduced a multi-party system 30 years ago.

After a parliamentary session that lasted more than 20 hours, Edi Rama was voted as prime minister for the third time. Of his 17-member cabinet, 12 will be women – 70.5 percent. Rama said that "this new government will enter history as the cabinet with the highest number of women."

After the marathon approval session, parliament voted 77-53 to approve Rama's cabinet and program. The government will be expected to complete the country's reconstruction following the November 2019 earthquake, as well as fighting corruption and drug trafficking.

Rama wants to make Albania "an absolute champion of tourism in the Balkans" by the end of the decade and hopes to launch full membership negotiations with the European Union later this year.

The female-dominated cabinet is the latest example of a general move toward equality in European politics, although progress is quicker in some countries than others, and there is still some way to go.

According to the European Parliamentary Research Service, the EU parliament itself currently has 38.9 percent female membership, while the continental average is 30.5 percent.