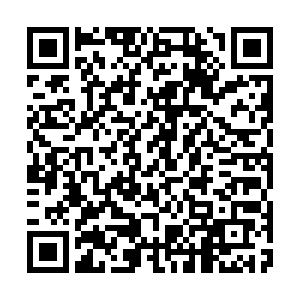 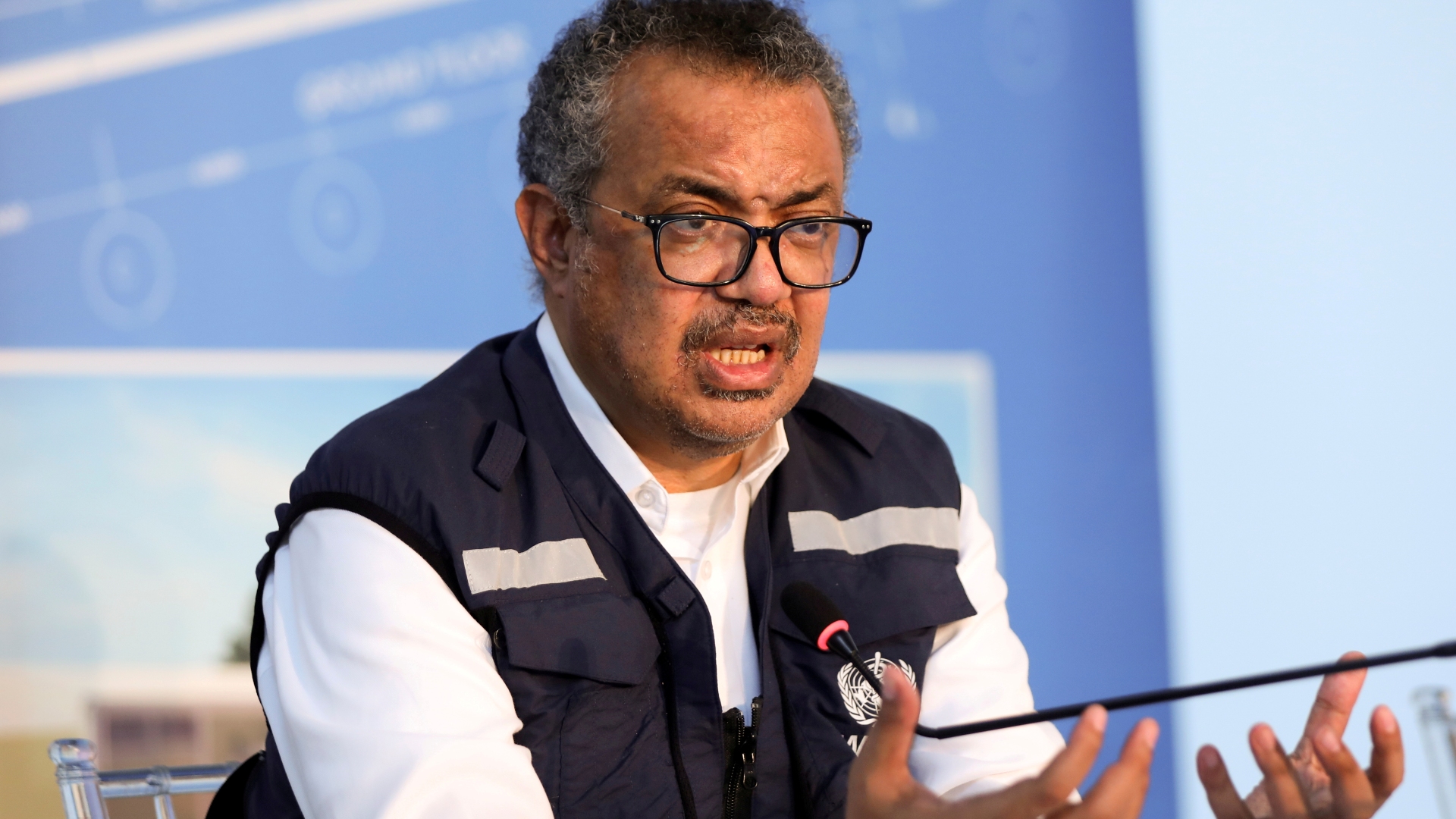 The British government's shake-up to its rules for international travel during the pandemic appears to fly in the face of the World Health Organization's (WHO) calls for all vaccines to be treated equally.

From October 4, the UK says travelers to England will no longer need to quarantine upon arrival only if they are fully vaccinated with jabs approved by health regulators in the EU, U.S. and UK. That's good news for people who have received the full dose of AstraZeneca, Pfizer, Moderna or Janssen vaccines, but it excludes people who have been vaccinated with jabs such as Russia's Sputnik or China's Sinopharm.

Sinopharm was granted emergency approval by the WHO earlier this year but hasn't received backing from the European Medicines Agency or America's Food and Drug Administration. 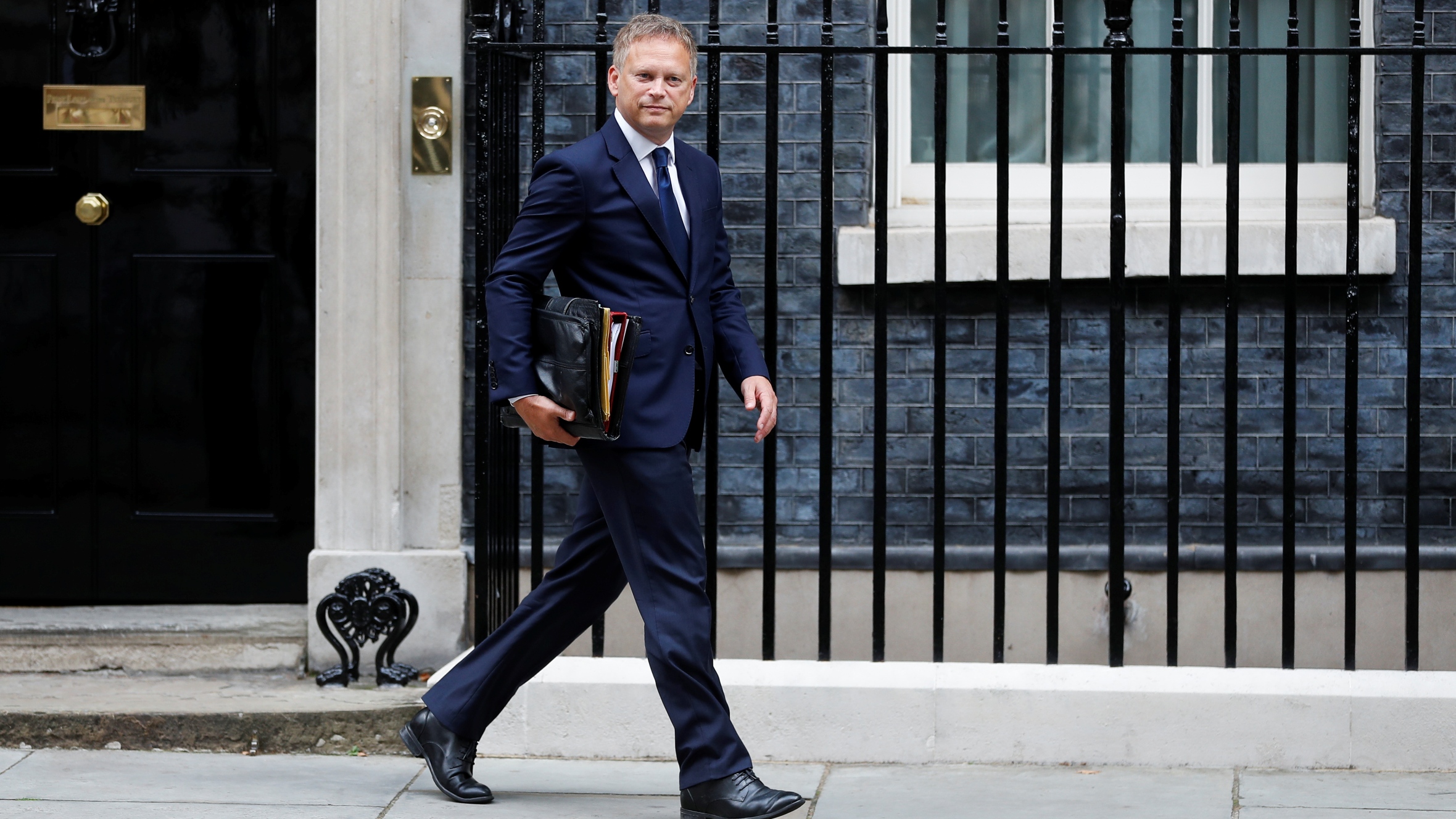 "Any measure that only allows people protected by a subset of WHO-approved vaccines to benefit from the re-opening of travel into and with that region would effectively create a two-tier system," the WHO warned earlier this year.

"At a time when the world is trying to resume trade, commerce and travel, this is counter-effective, both in spirit and outcome."

Campaigners for vaccine equity have argued that moves such as the UK's new travel rules could dent confidence in some vaccines and further exacerbate the disjointed nature of the global economic recovery from the pandemic.

The UK's Transport Secretary Grant Shapps says the new rules create "a simpler, more straightforward system. One with less testing and lower costs, allowing more people to travel, see loved ones or conduct business around the world while providing a boost for the travel industry."

People traveling to England who haven't received the approved vaccines will have to quarantine for 10 days and take PCR tests on the second and eighth days of their visit.

The COVAX scheme, set up to ensure low-income countries have equal access to vaccines has said moves that do not give equal recognition to jabs are "affecting uptake of vaccines and potentially putting billions of people at risk."