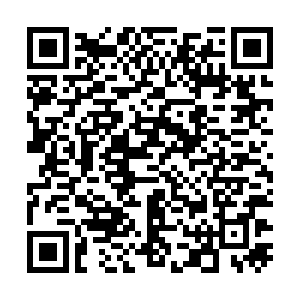 A new museum in Bialystok, northeast Poland, is the first in the country to be dedicated to the victims of mass deportations, who, under Soviet rule, were forced to leave their home for Siberia.

Eighty-two years ago, on September 17, 1939, the Soviet Union invaded Poland. It was only a couple of weeks after Nazi Germany had invaded the country, an action that triggered World War II. 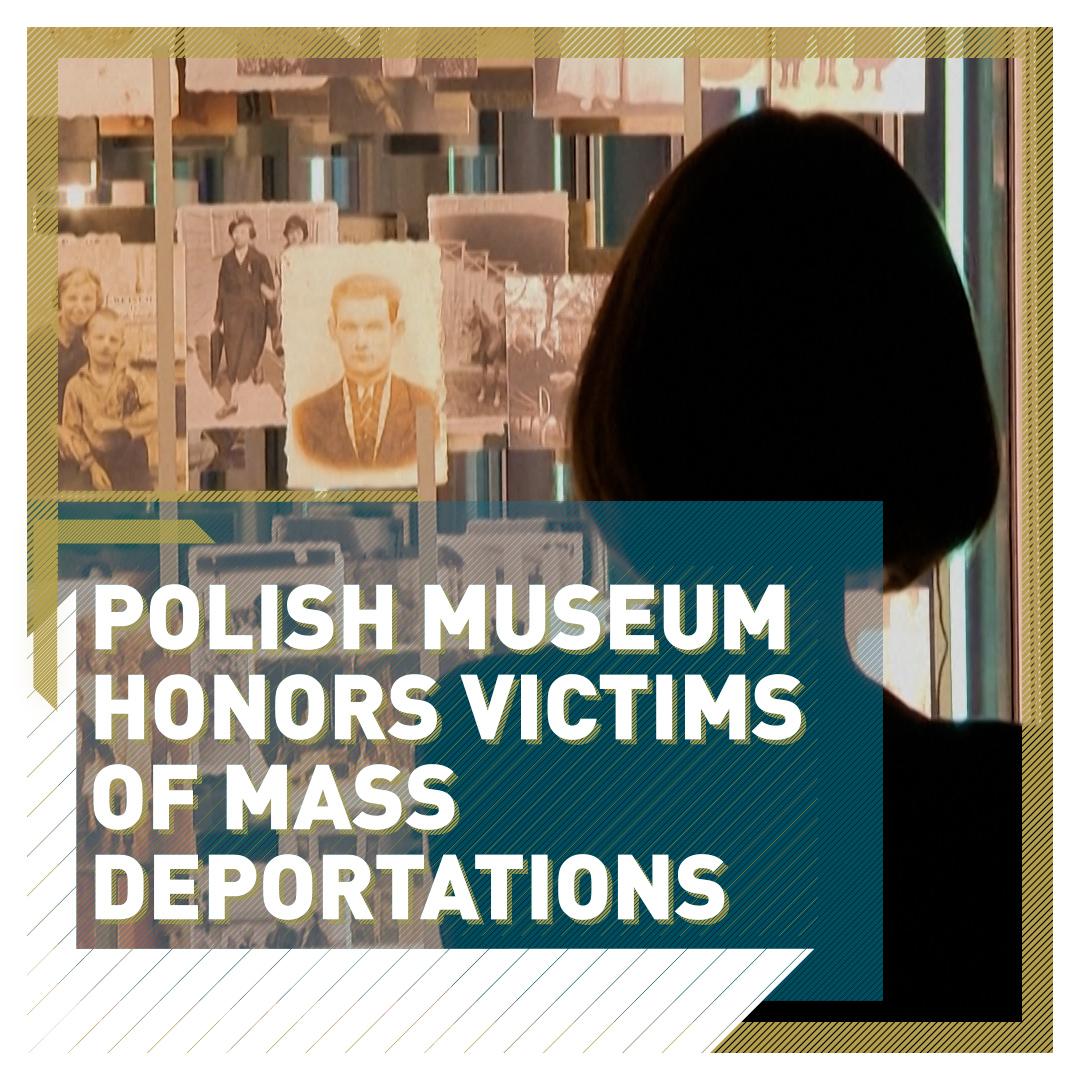 What followed were the arrests of hundreds of thousands of Polish citizens the Soviet Union identified as rebels against the new Soviet government, and mass deportations to labor camps and resettlement in Siberia.

During four mass deportations starting from 1939, it is estimated that more than a million Poles were forcibly evacuated, many of whom died before reaching their destination.

Among the many victims of these mass deportations was Elzbieta Smulkowa, now 90 years old and one of the last surviving Siberian deportees.

In 1941, she was forced to leave her home in suburban Warsaw with her mother and sister, after her father was arrested and killed by Soviet troops a year prior. 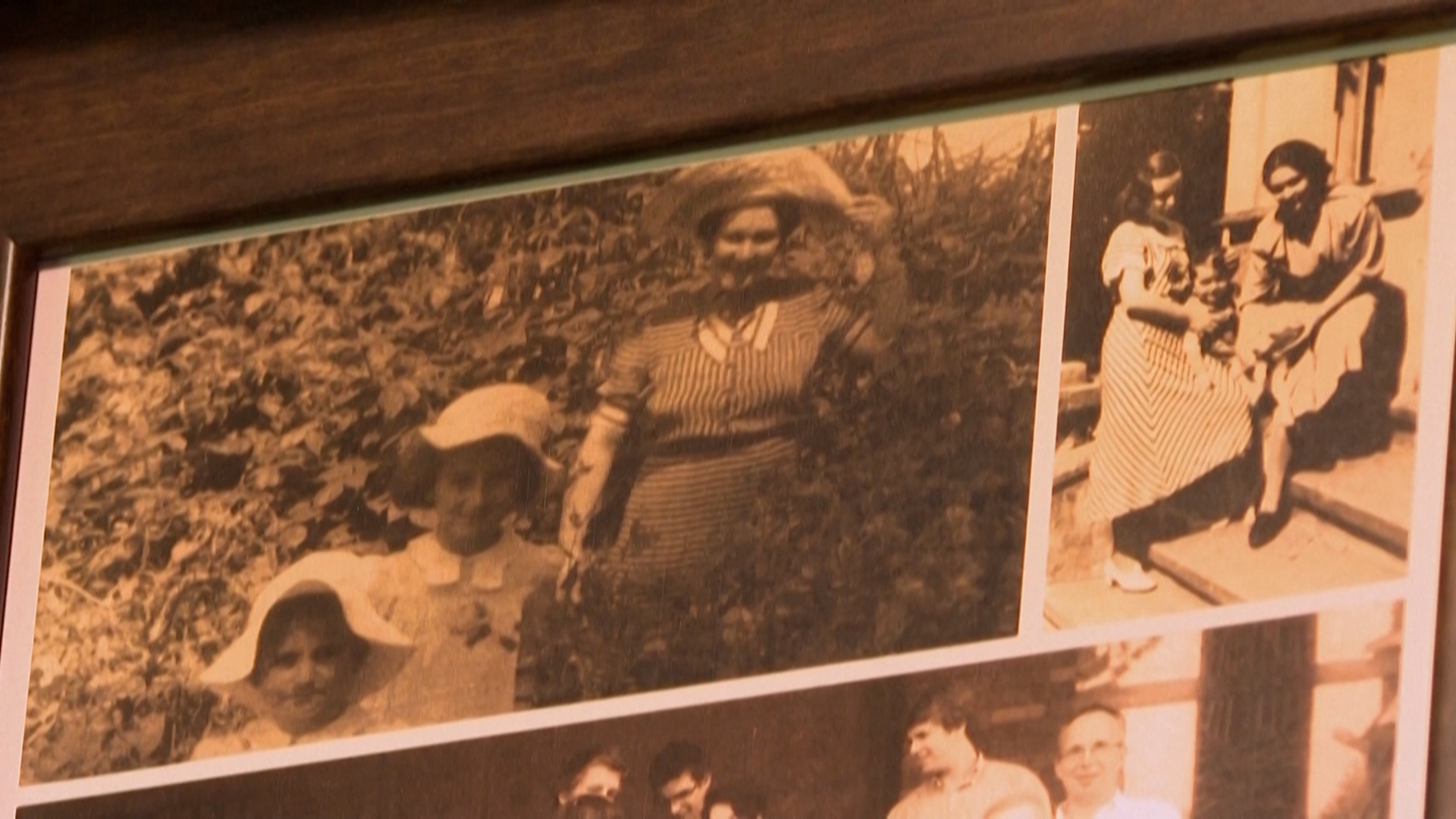 Elzbieta Smulkowa's family photos, including one showing her being deported to Siberia with her sister and mother. /AFP

Elzbieta Smulkowa's family photos, including one showing her being deported to Siberia with her sister and mother. /AFP

Now, Smulkova has a chance to share her story at the new Siberian Memorial.

"The worst was the hunger, the lack of heating and how it was impossible to help my mother any more," she said, recalling the years in Siberia.

"Even today I am unable to get hungry. I mean seriously. The moment I feel hungry, I rush to eat, no matter what, but I have to eat. It's encoded in my head."

The museum, housed in the former military depot from where the deportees were sent away during World War II, showcases the oral and written accounts of surviving deportees as well the simple objects they left behind, together with the ones they relied on for their new life in Siberia. 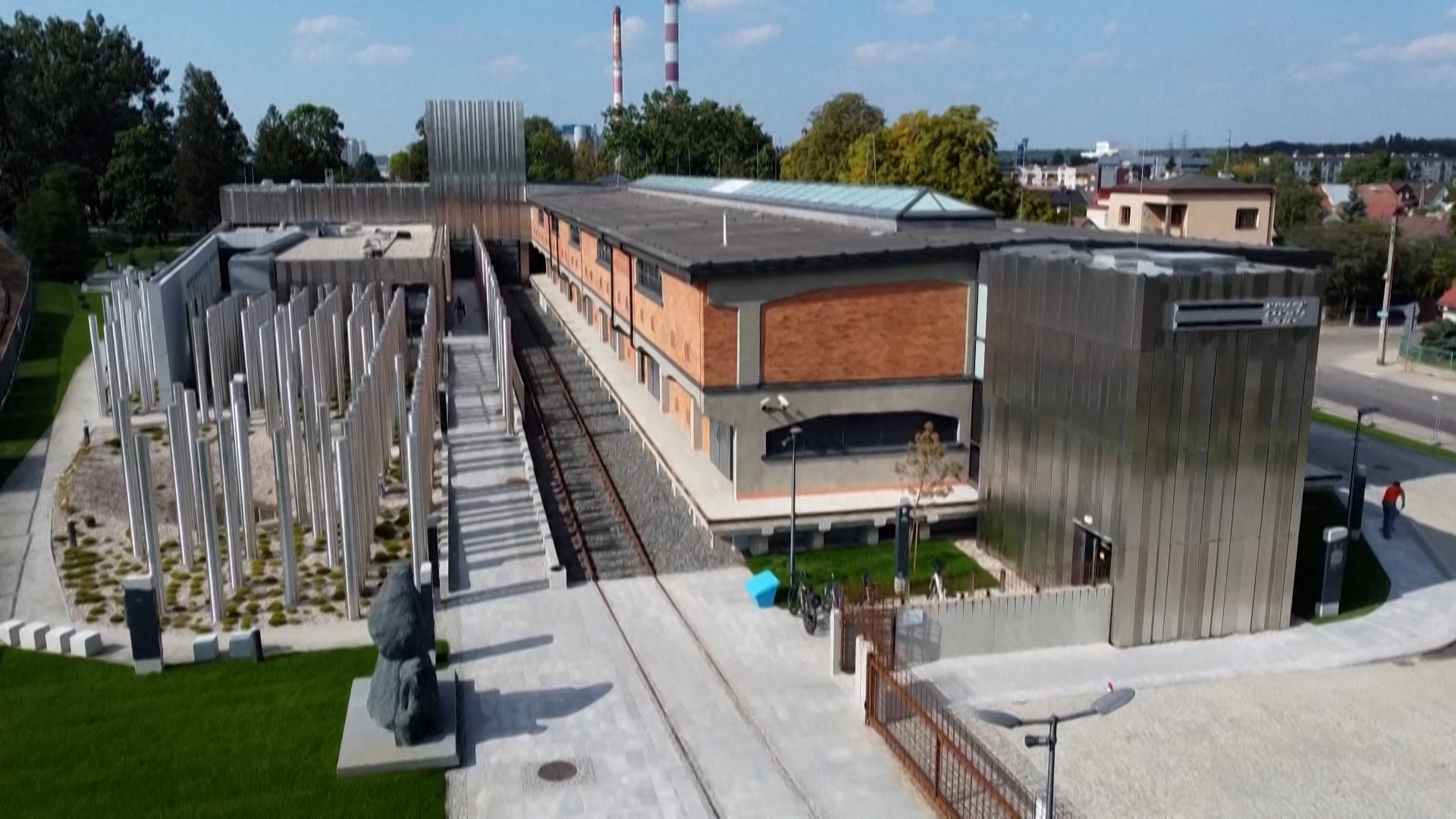 The Siberian Memorial in Bialystok will open on September 17, the anniversary of the Soviet invasion. /AFP

The Siberian Memorial in Bialystok will open on September 17, the anniversary of the Soviet invasion. /AFP

It also bears testimony of the multi-ethnic nature of Poland at the time. Among those deported to Siberia, museum researchers found representatives of around 60 nations and ethnicities.

"The museum gives a Polish perspective because we are in Poland" but it addresses "a universal experience of totalitarianism, suffering and forced migration," said museum director Wojciech Sleszynski.

After the end of the war, deportees were allowed to return to Poland, including Smulkova.

"When I crossed the Polish border [coming back from deportation] I really had this feeling that the grass is greener and the sky is bluer," she said.

"I'm not making that up. This color difference really marked me."