Download
Is Delta more transmissible than other COVID-19 variants – or is it just human behavior?
Thomas Wintle 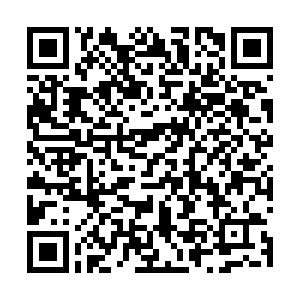 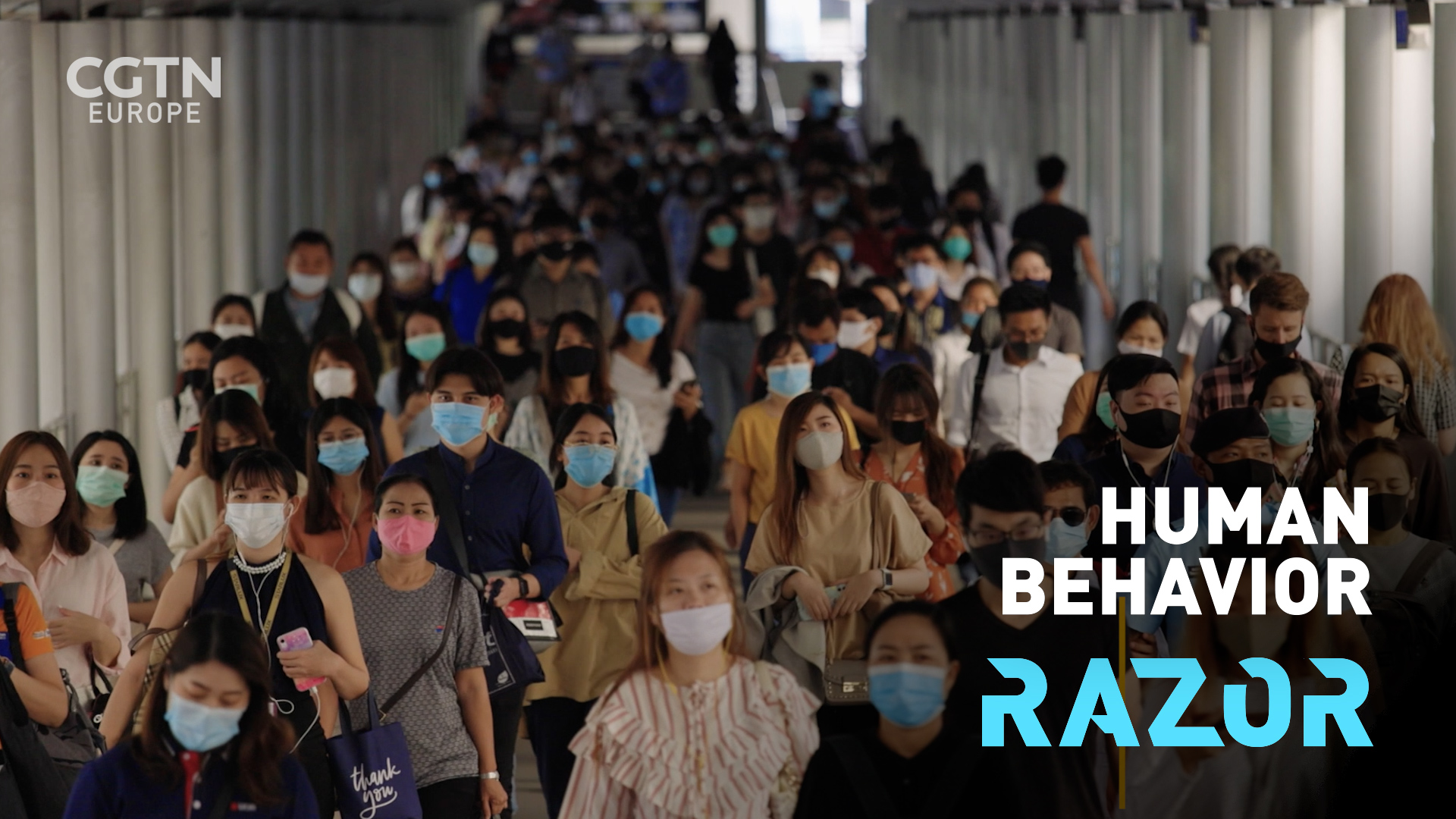 The Delta variant's spread led to a surge in COVID-19 cases as countries including the UK, the U.S. and India relaxed restrictions. But is that because it is more transmissible than other variants - or is it more to do with human behavior?

U.S. virologist Vincent Racaniello tells RAZOR the latter is far more important in shaping the course of the pandemic than any variant.

Now he and his colleagues are concerned that misunderstanding about new variants – particularly the assumption that they pose a unique or substantial risk compared with earlier variants – is causing confusion, panic and, in some cases, a reluctance to get vaccinated.

The crux of the issue is what the Columbia University professor calls the misguided impression that because the Delta variant spread so quickly, it must also be more infectious or more dangerous. He says people are forgetting about "the human factor."

Pointing to the devastating impact of the variant on India, Racaniello explains that after months of lockdown and low caseloads, the government suddenly lifted many restrictions.

This coincided with devout Hindus from around the country gathering in a small Himalayan town to participate in the Kumbh Mela festival, one of the world's largest gatherings of humans. With cases on the rise already in India, it became a super-spreader event.

"The apparent spread and domination of a new variant makes many people say, 'yeah, it must be more transmissible,' but it's not," says the professor.

"It's simply in the right place at the right time and it's outcompeting the former variant. It's a little bit more fit, so Delta is so far the fittest of all of them," he adds.

Racaniello uses the word "fitness" to describe a virus's biological ability to reproduce and spread purely in the evolutionary sense. This could mean how easily it replicates in the body, evades the immune system, or even how long it can stay in your nasal passages.

However, transmission means the spread of a virus from one person to another person. The difference is transmission, unlike fitness, can be hugely influenced by human behavior.

"If 10 people are in a room with one infected person, all of those 10 people may be infected, but that doesn't change the intrinsic transmissibility of the virus," says the professor. 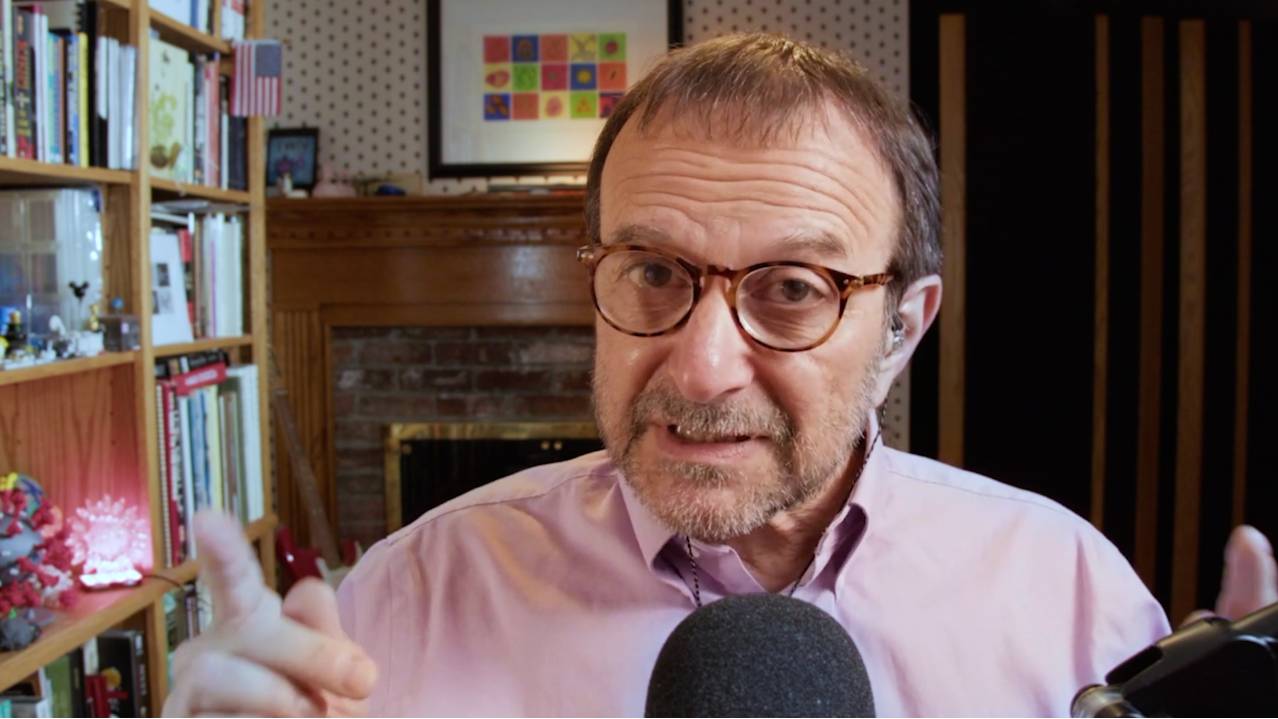 U.S. virologist Vincent Racaniello says human behavior is far more important in shaping the course of the pandemic than any variant. /CGTN Europe

U.S. virologist Vincent Racaniello says human behavior is far more important in shaping the course of the pandemic than any variant. /CGTN Europe

He adds: "All of the proclamations about transmissibility are made because we see variants suddenly emerging and then dominating and spreading through the population, but that's not necessarily a better-transmitting virus – we think it's most of the time because people's behavior has changed."

Outbreaks then occur wherever the virus is present, according to the scientist, and that becomes the virus that will spread in the outbreak.

"Transmission is not the right word for that," says Racaniello. "In virology terms, transmission is the virus itself, but an epidemiologist just views it as the spread of a virus in a population. And that's been the problem."

READ MORE: Delta does not cause more severe symptoms in children, study suggests 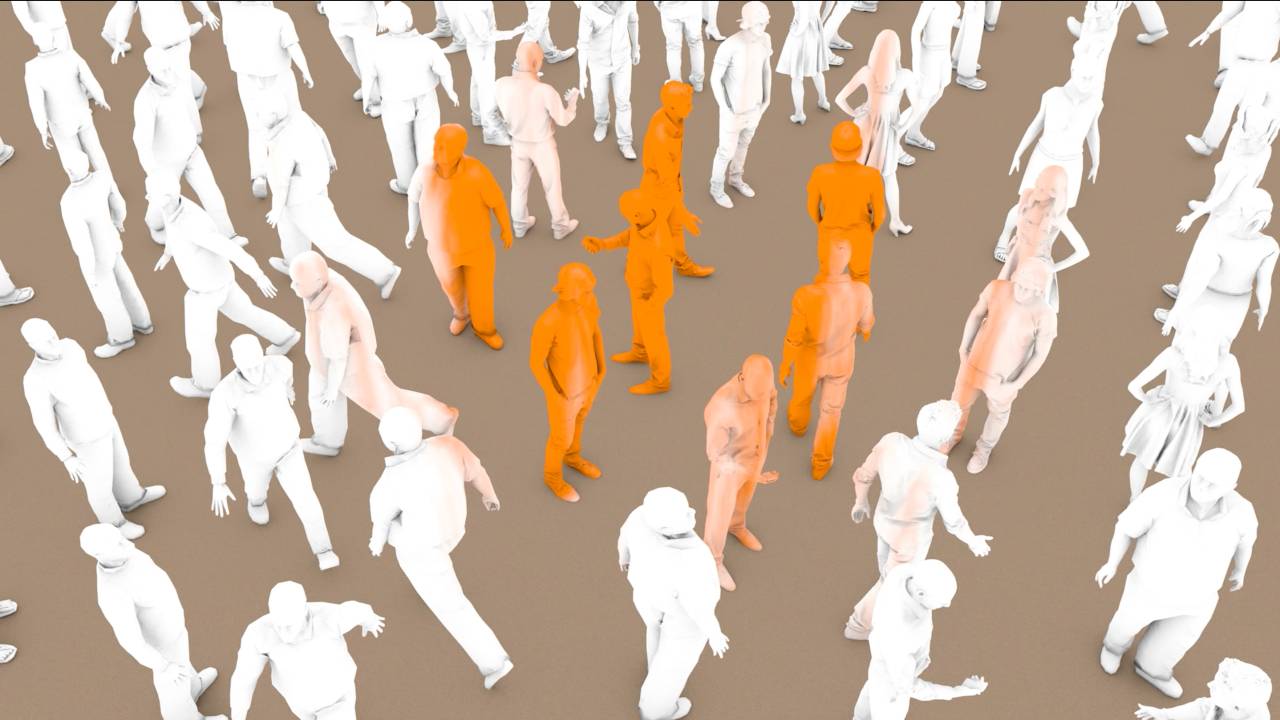 Racaniello says we shouldn't panic about the effect of new variants of vaccine efficacy. /CGTN Europe

Racaniello says we shouldn't panic about the effect of new variants of vaccine efficacy. /CGTN Europe

So should we be concerned about new variants?

The professor still wants people to take the virus seriously, but he doesn't want to see misunderstandings, creating unnecessary panic. "Every year or two, a new influenza virus variant emerges. It spreads throughout the world and we have to change the vaccine to accommodate it," he says.

Still, concerns remain over new mutations, particularly the impact of new variants on vaccine efficacy. But Racaniello is confident the vaccines will stave off severe symptoms for a while to come. 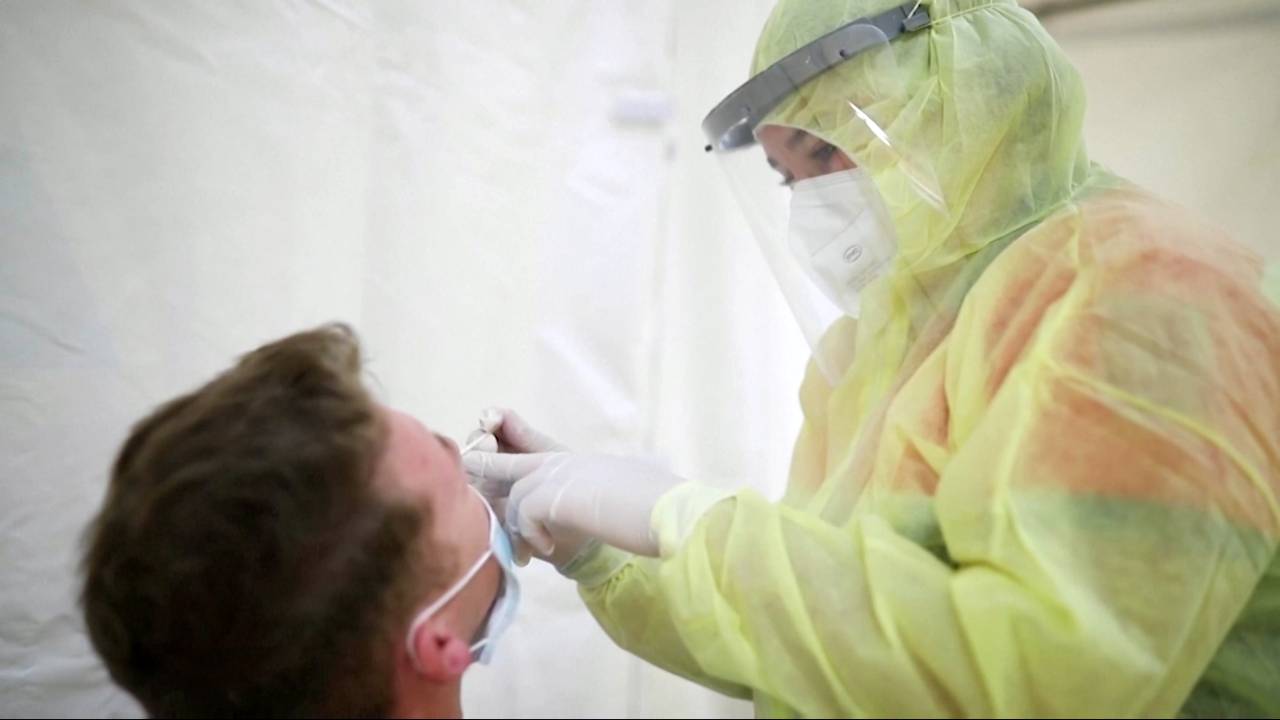 The solutions to reduce the impact of variants are the same interventions that prevent infection, says Racaniello. /CGTN Europe

The solutions to reduce the impact of variants are the same interventions that prevent infection, says Racaniello. /CGTN Europe

He adds that as long as the virus can reproduce in people, it will continue to vary, but then the solution is to keep the reproduction down by vaccination – essentially human behavior changing a variant's transmissibility.

"I'm pretty confident that for at least a couple of years, we're good with the current vaccine, and it's only if the more severe disease level begins to rise that we may say we need to change the vaccine," he explains.

He adds: "I don't see why people are making a big deal of it, because we do it for the influenza virus already. But I suspect it's going to be some years before we have to do that."