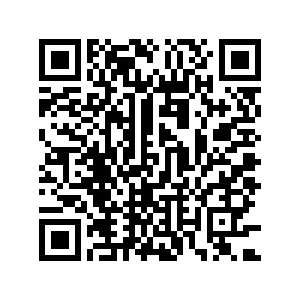 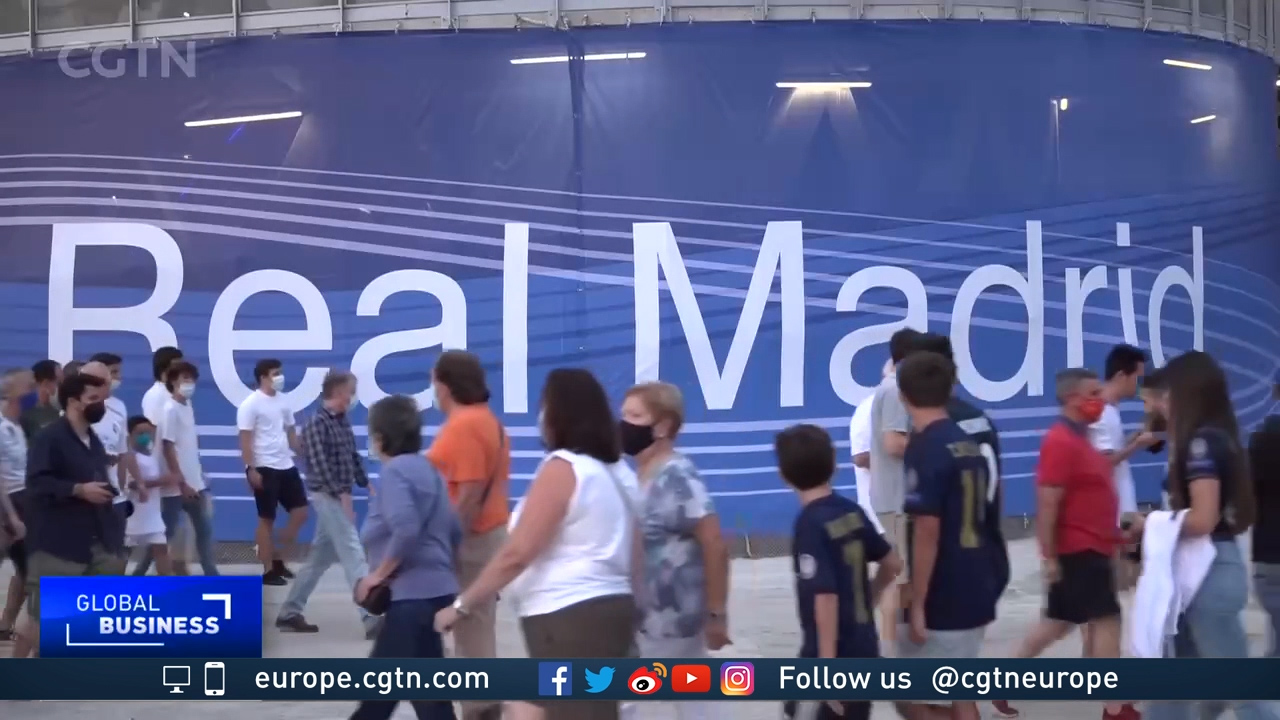 A day 560 days in the making, Real Madrid is back at the Bernabeu stadium playing in front of 30,000 jubilant fans.

Sunday's La Liga clash against Celta Vigo was the club's first game at the newly refurbished ground since March 1 last year, when the team beat rival Barcelona 2-0 in El Clasico.

"I'm very happy, especially as it's the first time I have actually been to the stadium and I am really excited about it to be honest," one supporter told CGTN Europe.

Amid all the euphoria of the fans returning and watching Real Madrid live at the newly renovated stadium, things aren't quite so rosy in the La Liga garden.

The financial impact of the pandemic alongside some questionable decisions in the transfer market by several Spanish clubs means Spain's top league may not be the financial powerhouse it once was.

"It's true that after Cristiano [Ronaldo] and [Lionel] Messi left – the La Liga level is not as high now," another fan said. "We need to sign big stars like [Kylian] Mbappe or [Erling] Haaland to make it stronger."

This summer, Real Madrid had failed to sign French World Cup winner Mbappe, an ominous sign to many of the club's fading power.

A decline in ticket sales and reduced sponsorship deals as a result of the pandemic has left the team more than $1 billion in debt.

The situation is even worse at Spain's other superclub Barcelona. Now $1.6 billion in the red, the club has been forced to sell its star player Messi to French club Paris Saint Germain.

With the financial situation so dire, it was perhaps no surprise that Real and Barcelona were the most vocal supporters of the doomed European Super League (ESL).

Juan Castro, a journalist at Spain's Marca newspaper, explained the ESL would have perhaps provided an immediate financial solution, but to the detriment of the sport.

"The Super League could be a solution for three or four clubs – let's say Real Madrid and Barca in Spain, and then a great solution for clubs like PSG, Man City, or Chelsea. But it could also mean the death of football," he said.

"In the medium to long term, it could also be the death for Real and Barca, since they depend on signing players from the small and medium-sized teams," he added.

Many experts agree that even with the huge problems La Liga is currently facing, the signing of superstar Mbappe could make the difference.

If he chooses a Spanish club next season, it would go some way to restoring some much-needed prestige to the struggling soccer league.