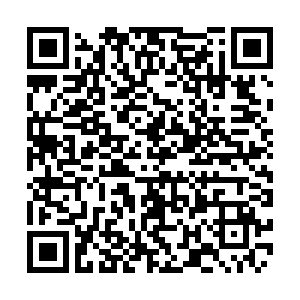 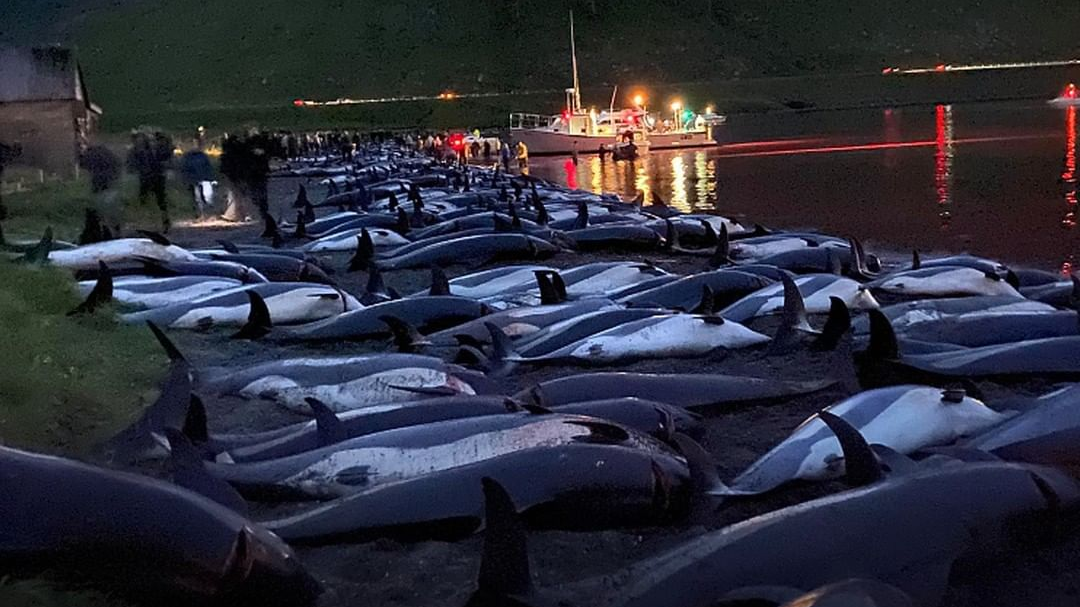 Dolphin carcases laid out on the shore. /CGTN Official

Dolphin carcases laid out on the shore. /CGTN Official

More than 1,400 dolphins were killed on Sunday off the coast of the Faroe Islands in a single day, the Sea Shepherd Conservation Society said, as part of the Danish territory's centuries-old traditional Grindadrap hunt.

The U.S.-based non-governmental organization said the slaughter of 1,428 Atlantic white-sided dolphins is considered to be the largest single hunt of cetaceans (the category of aquatic mammals to which dolphins belong) ever recorded worldwide.

Stork gets a new 3D-printed leg

The annual dolphin drive, when several hundred pilot whales are also slaughtered for their meat and blubber, is part of a 1,000-year-old tradition in the North Atlantic archipelago.

The dolphins were herded towards land by motorboats, before being killed by whalers on the shore.

Images of local residents slashing dolphins, turning the water red with blood, have fueled protests from environmental activists who say the hunt is cruel.

This year the number of mammals slaughtered prompted an outcry from animal rights groups for the excessive killing, producing "more dolphin meat from this hunt than anyone wants to take," Sea Shepherd said in a press release.

Faroe Islanders fight to preserve their tradition of killing cetaceans, which sustains a key part of their diet.