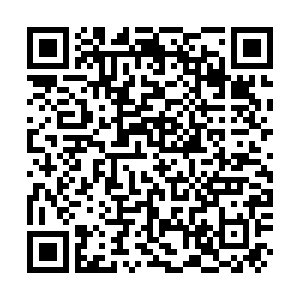 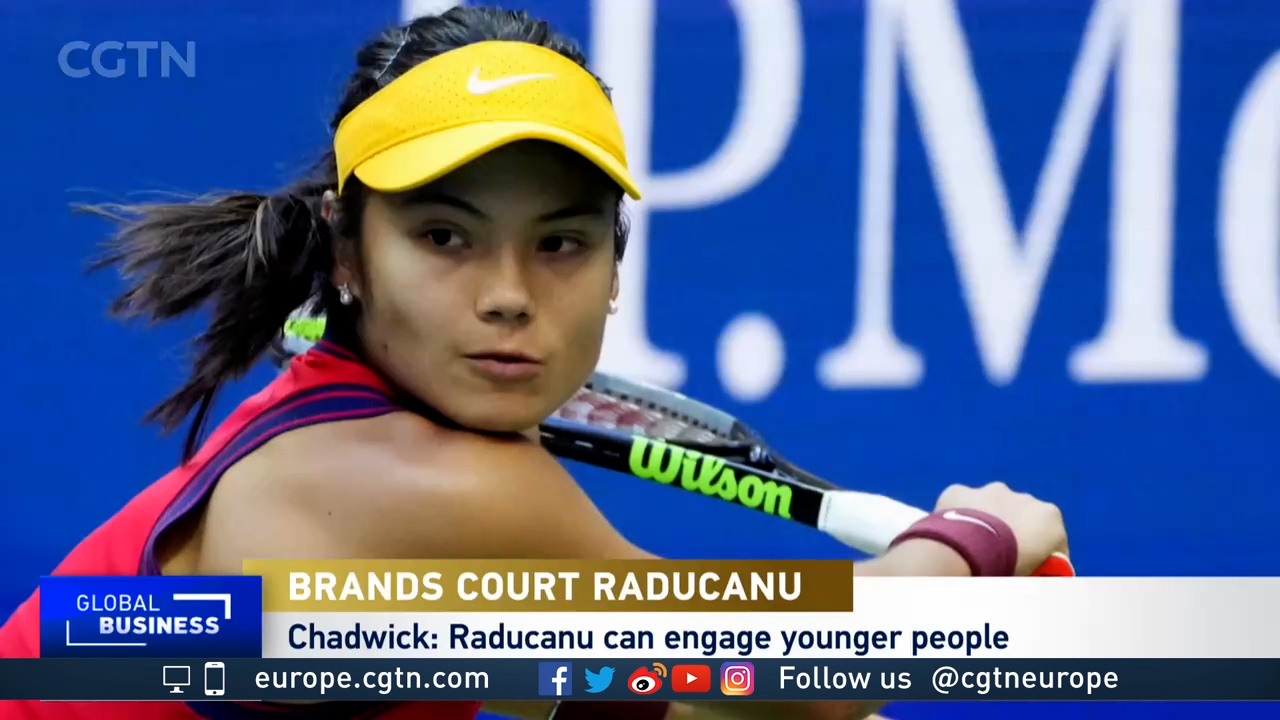 Emma Raducanu's astounding triumph at the U.S. Open as the first British woman in 44 years to win a Grand Slam and the youngest British tennis player to reach the U.S. Open final has won global recognition and now the 18-year-old star is now on course to make millions, if her sports career continues on this trajectory.

Born in Toronto, Canada to a Romanian father and Chinese mother, Raducanu moved to the UK when she was only two, and built her tennis career there.

Her rise from 345th in the world before her debut at Wimbledon in July to winning the U.S. Open last week has already made her something of a legend in tennis and as a high-profile athlete, Raducanu stands to attract millions in sponsorship deals.

As the U.S. Open champion, Raducanu won a cash prize of $2.5 million, but brand experts say she could rake in many millions more through sponsorship as her career continues.

Simon Chadwick, professor of Eurasian Sport at Emlyon Business School in France, says the young tennis star is the dream client for the world's biggest brands.

"She is quintessentially Generation Z: mixed heritage, social media savvy, somebody who has got personality. And I think it's the personality that in particular is interesting because all successful brands are distinctive and differentiated from other brands," Chadwick explained.

"By virtue of the fact that she speaks more than one language, she belongs in lots of different places, she speaks very well, she looks good, and clearly she has a lot to say – and the way she says this in a very accomplished fashion – really marks her as being different from many of her peers." 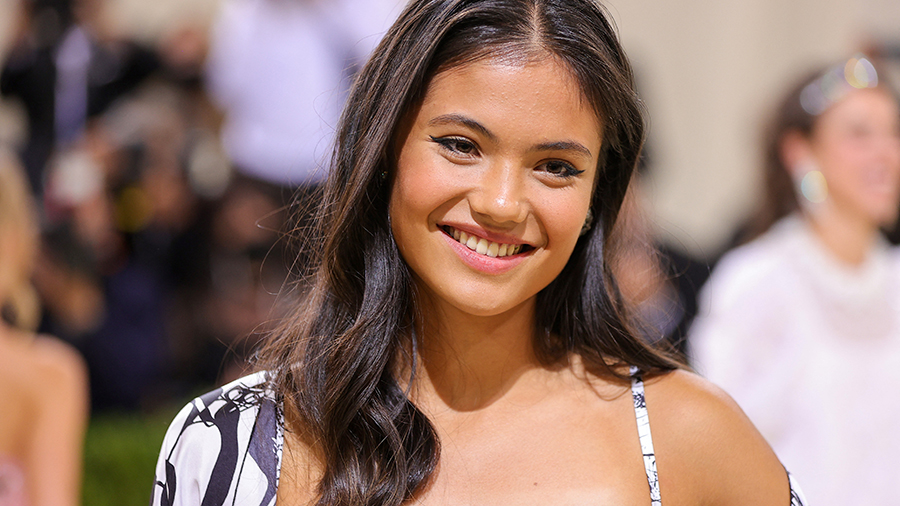 Raducanu attended the Met Gala in New York on Monday evening, rubbing shoulders with some of the biggest celebrities in the world. /Theo Wargo/Getty Images/AFP

Raducanu attended the Met Gala in New York on Monday evening, rubbing shoulders with some of the biggest celebrities in the world. /Theo Wargo/Getty Images/AFP

Brands that aim to engage younger target audiences and non-conventional brands that are not currently involved in sports, might choose Raducanu as the perfect sponsor.

Her Chinese heritage, according to Chadwick, might also attract big sponsors from the country such as Alibaba and Tencent.

In 2020 the top 10 highest-paid female athletes were all tennis players, with some of the sport's household names such as Maria Sharapova and Venus Williams making more money from endorsements, speaking engagements and YouTube channels than they did in prize money.

Raducanu could follow in the footsteps of 2018 US Open champion Naomi Osaka who, despite being 22 years old, was the highest-paid female player in the sport last year and is on course to be one of the elite few whose career earnings could top $100 million.

"For somebody like Raducanu, if they can sustain longevity over a decade and win consistently and continue to embody the kinds of values that sponsors want to align with, then you can conceivably see $100 million or more," said Chadwick.