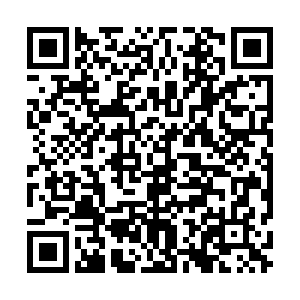 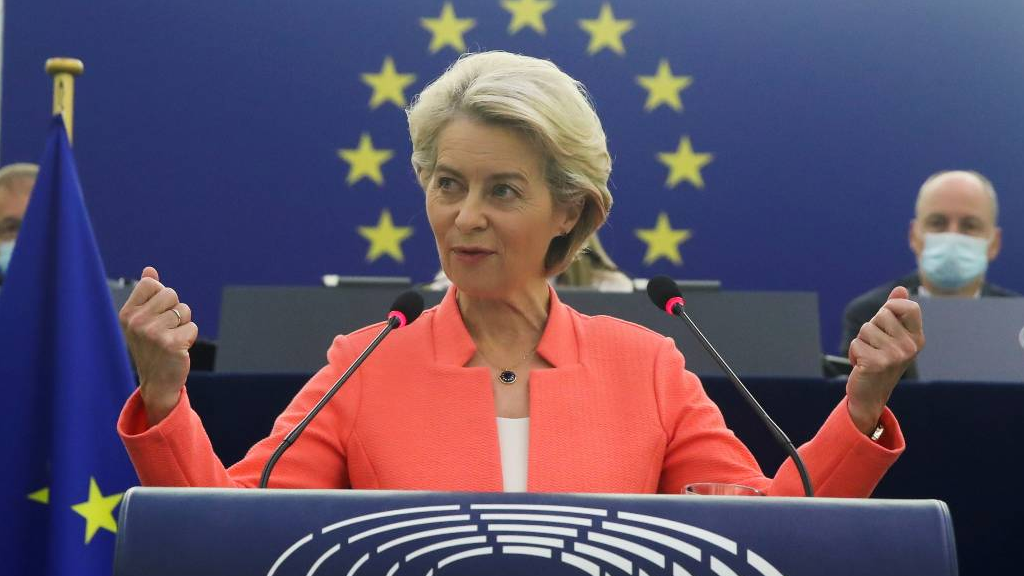 European Commission President Ursula von der Leyen delivers a speech during a debate on 'The State of the European Union' at the European Parliament in Strasbourg, France. /Reuters/Yves Herman/Pool

European Commission President Ursula von der Leyen delivers a speech during a debate on 'The State of the European Union' at the European Parliament in Strasbourg, France. /Reuters/Yves Herman/Pool

The pace of vaccination against COVID-19 must be quickened to avert "a pandemic of the unvaccinated," the European Commission president said on Wednesday, also urging countries around the globe to step up the fight against climate change.

Ursula von der Leyen's second State of the Union address comes after two years that have tested the bloc's resilience, with the coronavirus pandemic, a related sharp economic downturn, strains over Brexit and differences over the rule of law in some eastern member states.

Here are five key takeaways from her address to the European Parliament in Strasbourg: The chaotic withdrawal from Afghanistan last month has reignited a long-running debate about the EU's military capabilities. Von der Leyen, though, said on Wednesday that Europe's leaders need to do more than organize troops and buy military hardware.

Stork gets a new 3D-printed leg

Von der Leyen said the EU should be able to intervene militarily without the help of the U.S. but has lacked the political will to do so.

"You can have the most advanced forces in the world but if you are never prepared to use them, of what use are they? What has held us back until now is not just a shortfall of capacity, it is the lack of political will. And if we develop this political will, there is a lot that we can do at EU level," she said.

'Stop a pandemic of the unvaccinated'

Before the Afghanistan crisis broke out in August, European leaders spent much of the past year-and-a-half entirely focused on the pandemic.

Von der Leyen hailed Europe's roll-out of vaccines in 2021 and announced the bloc will donate 200 million doses to other countries, on top of the 250 million already promised. She also called on Europe to invest in preparing for the next pandemic.

"Let's do everything possible [so] that this does not turn into a pandemic of the unvaccinated," she urged. 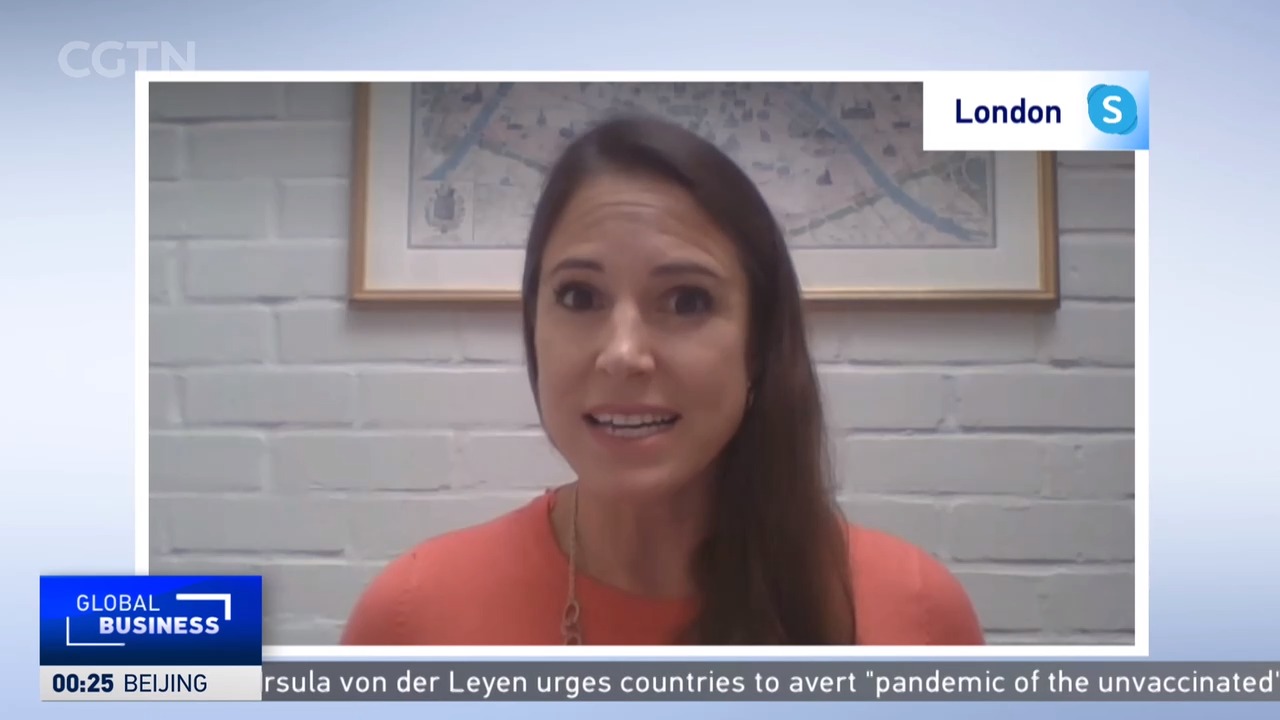 While the coronavirus paralyzed economies all over Europe in 2020, Von der Leyen said 19 of the EU's economies should return to pre-pandemic levels this year. The rest, she says, will do so in 2022. 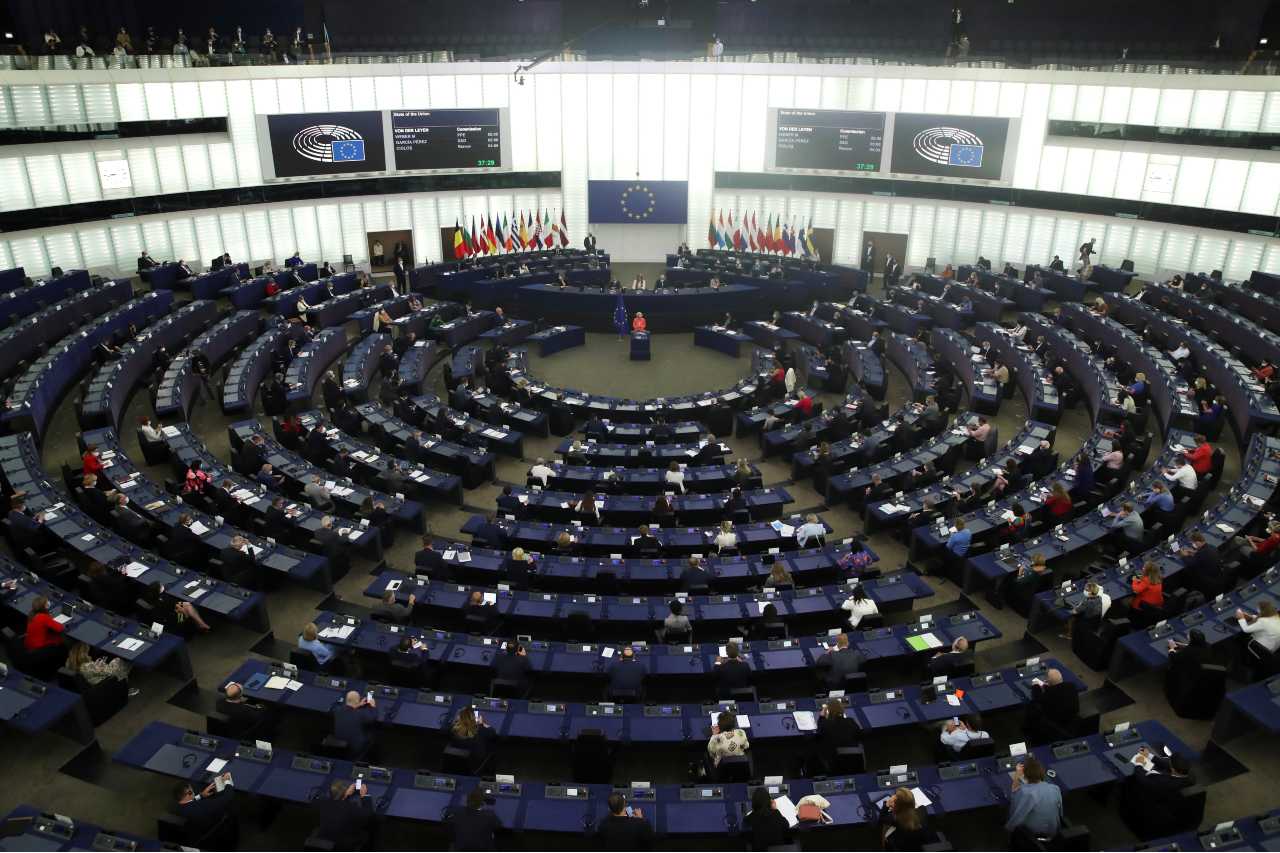 This summer the commissioner's native Germany and Belgium were hit by devastating floods, while wildfires scorched across parts of Greece and Italy. Von der Leyen took the opportunity to explicitly link these extreme weather events to climate change.

Looking ahead to the COP26 climate change conference in November, she said it will be "a moment of truth for the global community."

She also called China's climate change goals – such as reaching carbon neutrality by 2060 – "encouraging" but added that major economies such as China and the U.S. need to set out how they will hit their targets.

"But we expect the United States and our partners to step up, too. This is vital, because closing the climate finance gap together, the U.S. and the European Union, would be such a strong signal for global climate leadership," she said.

Calling on Europe to become a "more active global player" on the international stage, Von der Leyen announced a new initiative called the Global Gateway, which will drive investment in infrastructure projects around the world.

This could be a competitor to China's Belt and Road Initiative, through which the country has invested in projects across Europe, Asia and Africa.