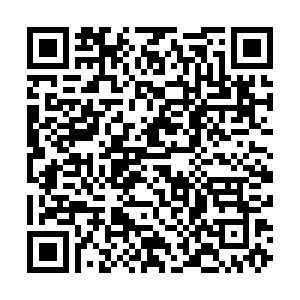 China's embassy in the UK has criticized as "reckless and cowardly" a decision to ban its ambassador from the grounds of the British parliament.

A reception, jointly arranged by the China-Britain Business Council and the All Party Parliamentary Group on China, was due to take place on Wednesday.

However, the organizers cancelled the meet-up after authorities were successfully lobbied to prevent Ambassador Zheng Zeguang from attending.

"The decision of the UK Parliament reflects the narrow and parochial mindset of some individuals in the UK. It is a shortsighted, reckless and cowardly move. We despise and strongly condemn this," China's embassy said in a statement.

In Beijing, the Ministry of Foreign Affairs also spoke out on the issue, warning that it would take necessary action in response. It urged the British Parliament to reconsider its decision and prevent individual MPs from using it as a platform to undermine relations. 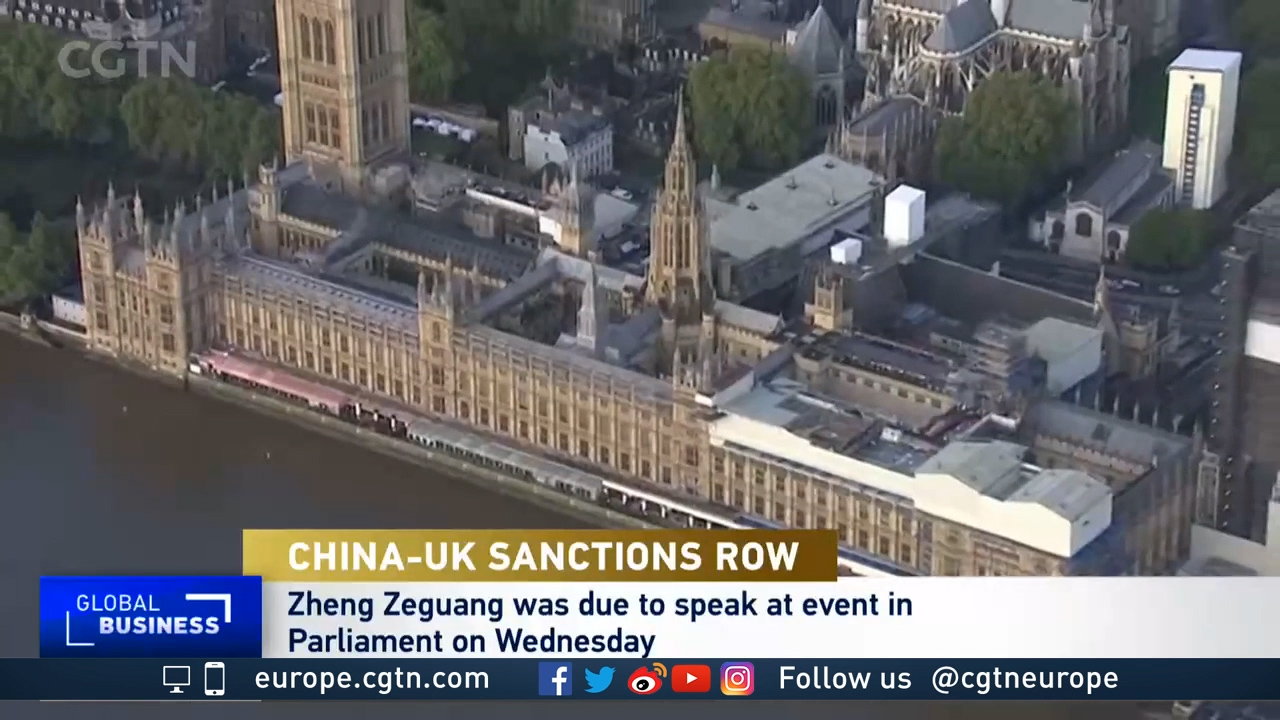 The BBC reported that last week a group of lawmakers who had been sanctioned by China, wrote to the Speaker of the House of Commons to demand Zheng be excluded from the reception.

The House of Commons speaker, Lindsay Hoyle, said on Tuesday: "I do not feel it's appropriate for the ambassador for China to meet on the Commons estate and in our place of work when his country has imposed sanctions against some of our members. If those sanctions were lifted, then of course this would not be an issue.

"I am not saying the meeting cannot go ahead - I am just saying it cannot take place here while those sanctions remain in place."

China says it imposed the measures in response to unilateral action taken by the UK government against its own officials. Britain's actions were unjustified and based on false claims about human rights abuses in Xinjiang, Beijing says, insisting that it was obliged to respond to defend its interests.

The Chinese embassy warned that it would never reverse course under pressure and concluded its statement: "In obstructing the Chinese Ambassador from attending an event in the UK Parliament... the UK Parliament is disregarding the fundamental interest of the Chinese and British people and ignoring international protocol. This is totally wrong and doomed to failure." 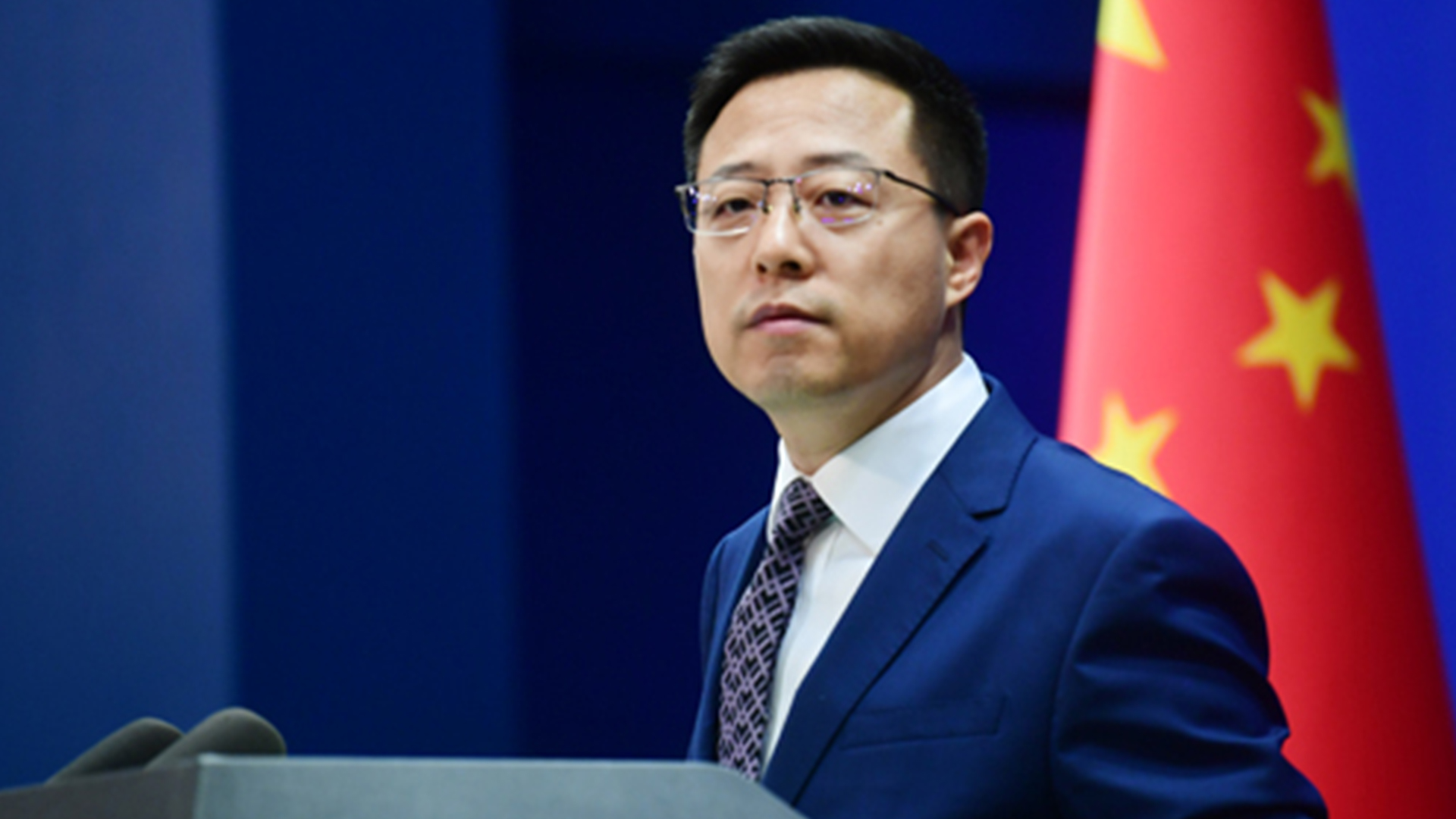 Reiterating China's previous sanction against relevant British individuals and entities is justified and reasonable, spokesperson Zhao Lijian at a regular press conference noted that the Chinese side has always been resolute in responding to and would never tolerate any attempt at harming China's core interests.

As two major economies and permanent members of the UN Security Council, Sino-British cooperation is essential for the development needs of both sides and is conducive to addressing global challenges, Zhao said.

He reiterated the call for the UK to revoke parliament's ban immediately.

Zhao also urged the UK side to do more for the consolidation and development of bilateral relations in order to safeguard their population's interests and global well-being.