Download
'Like a bad movie': British F1 fan arrested after being mistaken for Sicilian Mafia boss in Netherlands
Daniel Harries 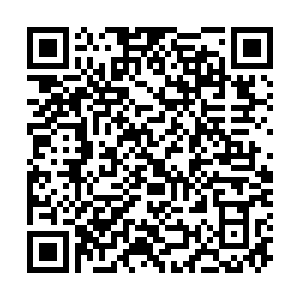 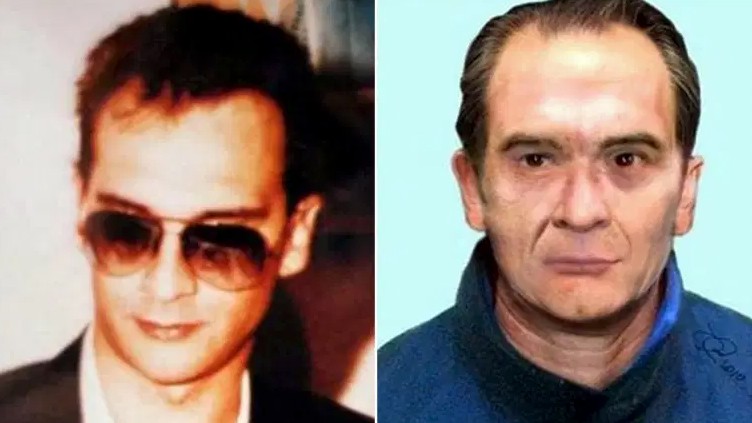 Circulated photo of fugitive Matteo Messina Denaro and what he may look like now. /Italian police

Circulated photo of fugitive Matteo Messina Denaro and what he may look like now. /Italian police

Dutch authorities released a British Formula 1 fan after he was mistakenly arrested on suspicion of being a notorious Sicilian mafia boss.

The man, only identified by his lawyer as Mark L., 54, from Liverpool, was cuffed and blindfolded last Wednesday when heavily armed police stormed a restaurant in The Hague, shocking onlookers.

The arrest came after Italy issued an international arrest warrant, believing the man was Matteo Messina Denaro, a leading figure in the Sicilian crime gang known as "Cosa Nostra," who has been on the run since 1993.

"The man arrested earlier this week in a Hague restaurant is not the man sought by Italian authorities," the Dutch public prosecutor's office admitted. "He has been freed immediately."

His lawyer, Leon van Kleef, told AFP there were suspicions of a mix-up from the start. "My client told me he was from Spain, where he now lives and was here for the Formula 1 race last weekend in Zandvoort," Van Kleef said.

"I had a strong hunch to believe him," he added.

After his arrest Mark L. was taken to Vught maximum security prison, where some of the country's most notorious criminals are held, according to news reports. Prosecutors said Mark L. was being held while his identity was checked by Italian authorities.

"It's like a bad movie, a nightmare that my client has found himself in," Van Kleef said.

Although the Italian arrest warrant was still in effect, quashing it now was a "mere formality," he added. Asked whether his client would seek compensation, Van Kleef said: "We will look into it."

The Dutch public prosecutor's office said the arrest was carried out at the request of the Italian authorities.

"If they say 'arrest this person,' we arrest that person. That's the mutual agreement we have with them," an official told the NOS public broadcaster.

Cosa Nostra crime family boss Matteo Messina Denaro, 59, is one of the EU law enforcement agency Europol's most wanted criminals and is known by his nickname "Diabolik."

He is suspected of being involved in a spate of bombings including the infamous assassinations of top anti-Mafia prosecutors Giovanni Falcone and Paolo Borsellino.

Denaro was sentenced in absentia in 2002 to life in jail for his role in the 1993 bombings.