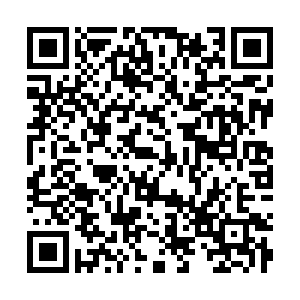 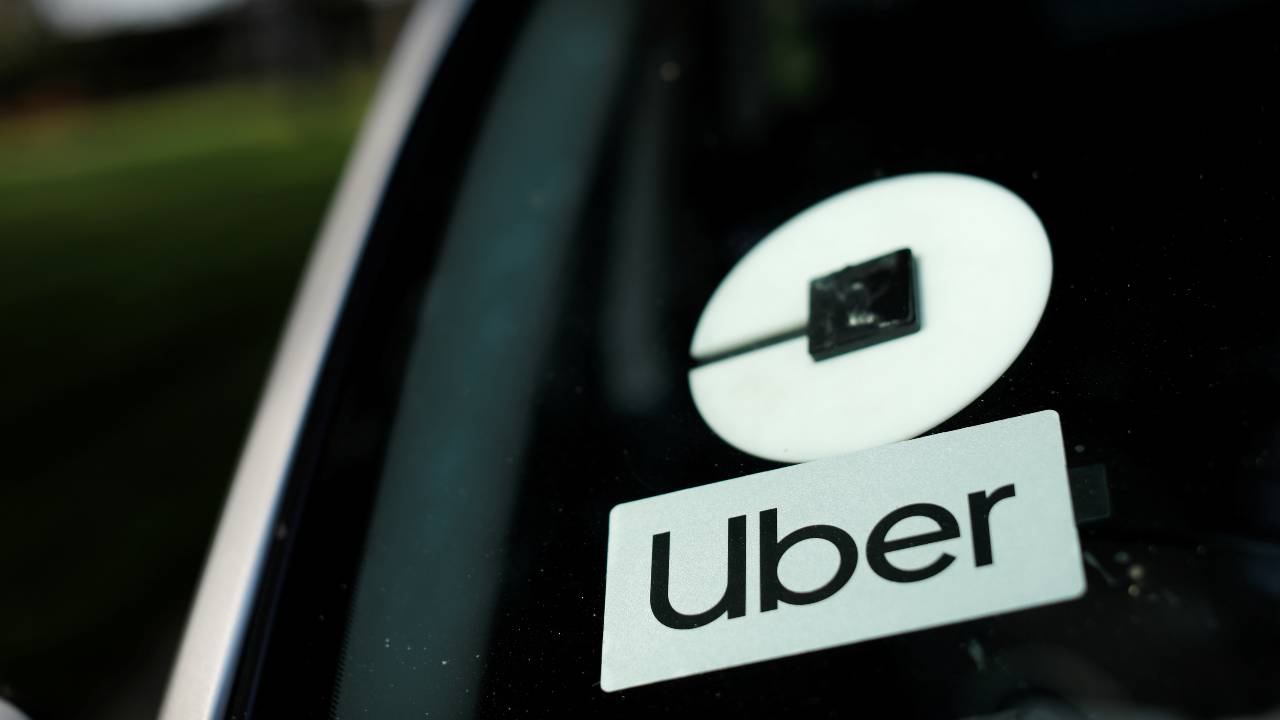 A Dutch court has ruled that Uber drivers in the Netherlands are employees and entitled to more workers' rights. /Mike Blake/Reuters

A Dutch court has ruled that Uber drivers in the Netherlands are employees and entitled to more workers' rights. /Mike Blake/Reuters

Uber drivers in the Netherlands are employees and therefore entitled to more workers' rights under national labor laws, a Dutch court has ruled, landing another blow on the U.S. company’s operations in Europe.

Another victory for European unions demanding better pay and benefits for those working in the gig economy, the ruling follows a similar court decision on Uber made earlier this year in the UK.

The Federation of Dutch Trade Unions had argued the company's roughly 4,000 drivers in Amsterdam were in fact employees of a taxi business and should be granted equivalent benefits to those working in the taxi sector.

Uber said it "has no plans to employ drivers in the Netherlands" and would appeal against the decision.

"We are disappointed with this decision because we know that the overwhelming majority of drivers wish to remain independent," said Maurits Schoenfeld, Uber's general manager for northern Europe. "Drivers don’t want to give up their freedom to choose if, when and where to work."

The court ruled that drivers who pick up passengers via the Uber app should be covered by the collective labor agreement for taxi transportation.

"The legal relationship between Uber and these drivers meets all the characteristics of an employment contract," the ruling said.

The FNV celebrated the ruling. "Due to the judge's ruling, the Uber drivers are now automatically employed by Uber," deputy chair Zakaria Boufangacha said. "As a result, they will receive more wages and more rights in the event of dismissal or illness, for example."

Uber drivers will also in some cases be entitled to back pay, the court said.

The judges also gave Uber a fine of 50,000 euros ($58,940) for failing to implement the terms of the labor agreement for taxi drivers.

In March, Uber said it would improve workers' rights, including by meeting the minimum wage in the UK, for all of its more than 70,000 British drivers after it lost a Supreme Court case in February.