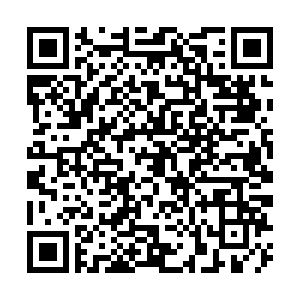 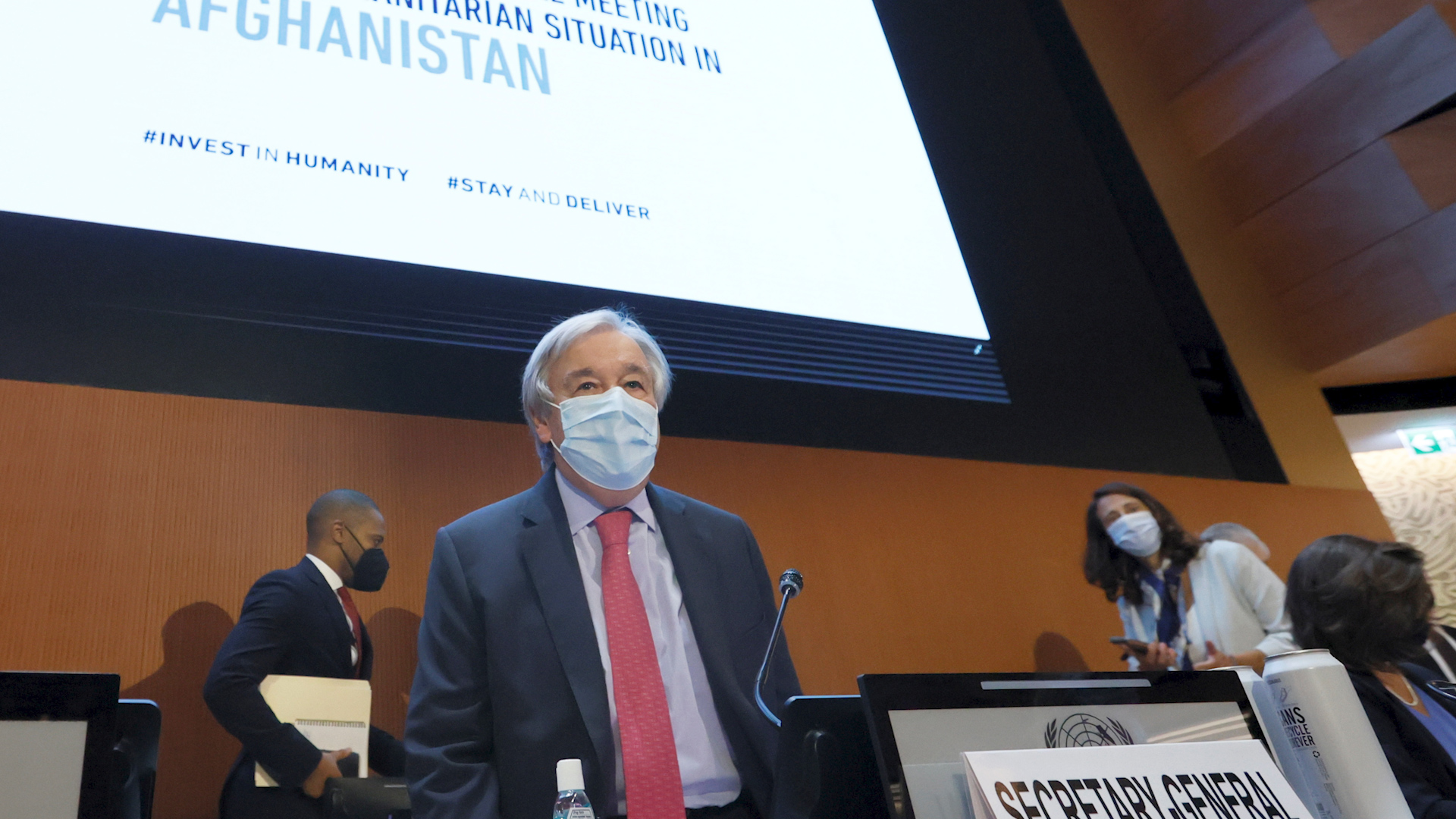 UN Secretary General Antonio Guterres warned of a dire and looming humanitarian crisis on Monday as he appealed for hundreds of millions in aid.

UN Secretary General Antonio Guterres warned of a dire and looming humanitarian crisis on Monday as he appealed for hundreds of millions in aid.

The United Nations on Monday warned that Afghanistan is on the precipice of a major humanitarian crisis and appealed for more than $600 million in fresh aid to help millions of people on the ground.

In his opening remarks, UN Secretary-General Antonio Guterres said the country faced a "looming catastrophe" and that many Afghans were in "perhaps their most perilous hour" after the Taliban took over in August.

"Today, one in three Afghans do not know where their next meal will come from, the poverty rate is spiraling and basic public services are close to collapse. Hundreds of thousands of people have been forced to flee their homes and at the same time, Afghanistan faces a severe drought – the second to hit the country in four years. Many people could run out of food by the end of this month just as winter approaches," he warned.

The UN's World Food Programme (WFP) said 14 million people were on the brink of starvation. About one-third of the money was earmarked for the WFP to bring vital supplies to the country over the next four months.

Guterres said more than $1 billion in aid pledges were made, but it was "impossible" to say how much was specifically earmarked for the UN.

"Humanitarian aid will not solve the problem if the economy in Afghanistan collapses," Guterres added. "My appeal is to find ways to allow for an injection of cash in the Afghan economy, allowing it to breathe and avoiding a collapse that would be devastating for the people of Afghanistan."

Even before the Taliban takeover last month, 18 million people – or roughly half of the Afghan population – depended on aid. The vast majority of them were children.

The problem has become even more acute after billions in foreign funding that once flowed into Afghanistan's Western-backed government dried up. Countries including the U.S. and those in the EU said they will not even think of resuming such aid until the Taliban has proved itself tolerant.

"Safe passage of visa-holders must be permitted. There must be a cessation of violence and terrorism must not find a home in Afghanistan. Human rights must also be upheld, especially for women and children," said Australia's Foreign Minister Marise Payne.

Highlighting the West's distrust of the Taliban, the UN's human rights chief slammed the Islamic militant group for breaking its promises to be open and inclusive.

"In contradiction to assurances that the Taliban would uphold women's rights, over the past three weeks, women have instead been progressively excluded from the public sphere," Michelle Bachelet said just hours before the aid conference got under way in Geneva.