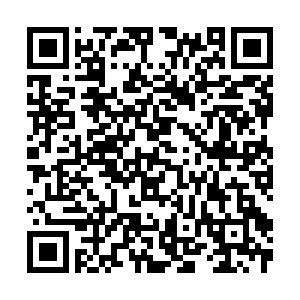 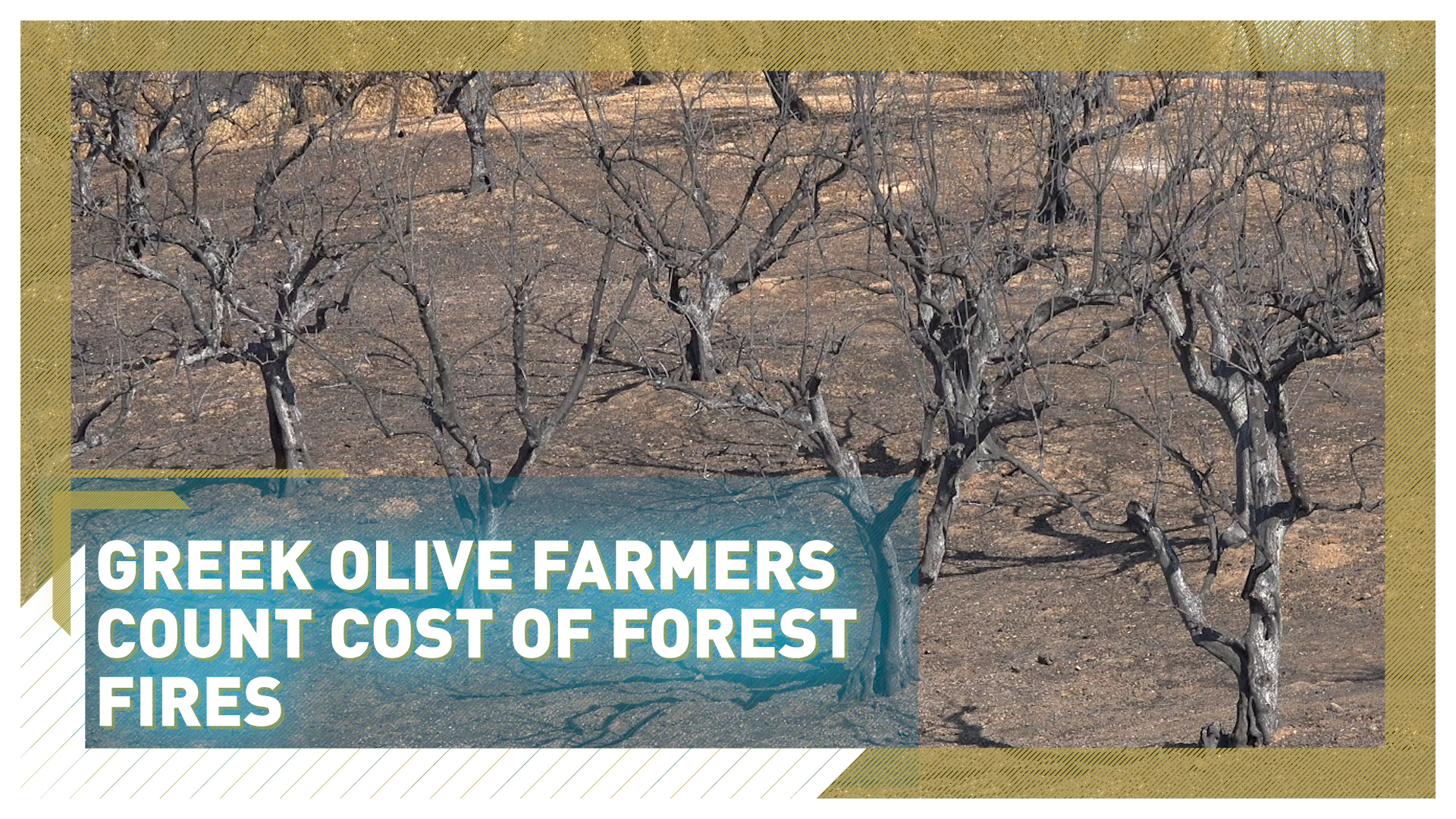 In the first week of August, Greece faced its most severe heatwave in 30 years – with temperatures soaring to around 45 degrees Celsius for several days in a row.

The combination of a prolonged drought – the complete absence of rain for the past three months – and the wildfires near Ancient Olympia have dried out the soil and deprived the olive trees of any water source and the growers of a substantial crop.

Local farmer and forest ranger Panagiotis Lattas has returned to his farm to see what is left and record the damage.

"It would take at least 10 years for the trees that have been completely burned to grow back. For the trees that are partially burned, it would take five years. Five hundred thousand olive trees have been destroyed. The damage is just too big, especially if you take into account that many businesses rely on them," says Lattas. 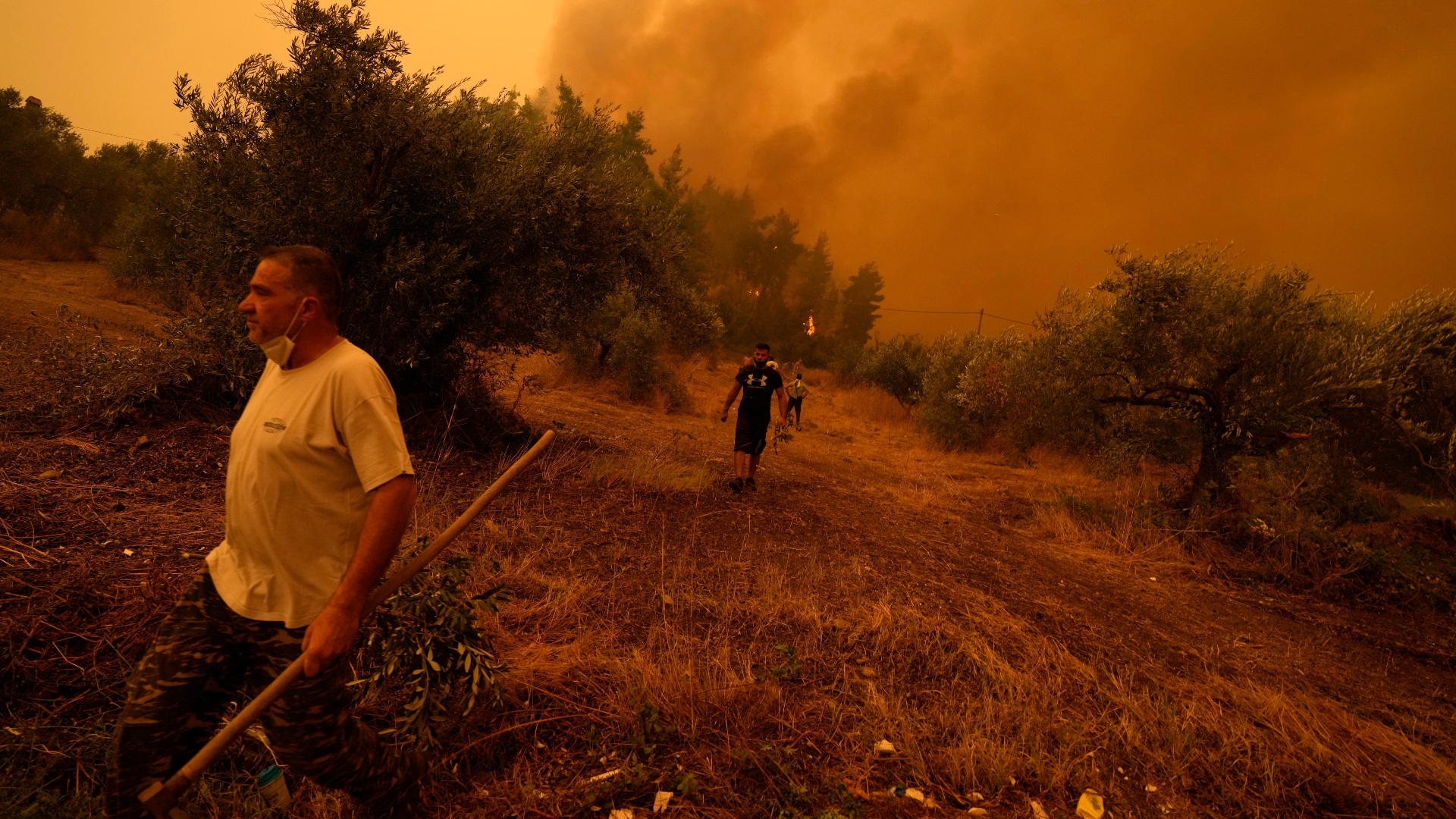 The island of Evia has been handed 40m euros ($47m) to aid rebuilding infrastructure after fires devastated the olive farms. Farmers in other parts of Greece are asking for similar funds to be made available to them. /Petros Karadjias/AP

The island of Evia has been handed 40m euros ($47m) to aid rebuilding infrastructure after fires devastated the olive farms. Farmers in other parts of Greece are asking for similar funds to be made available to them. /Petros Karadjias/AP

At its peak earlier this month, authorities were called out to more than 100 wildfires a day as the country experienced its worst heatwave in decades.

From Evia to Athens and in the Peloponnese region, thousands were evacuated, hundreds of homes were lost, while pine forests and olive trees were destroyed.

In an area known for its olive production, many make their living from the land, relying on the trees as their main source of income.

"Olive oil is a big part of our finances. But besides being our main source of income, it is part of our everyday life and part of our culture. When you take a closer look at the damage done, besides the environmental impact and the impact on the wildlife, it mostly affects us, the locals," says Lattas.

On returning to their farms, locals discovered the true extent of the devastation the wildfires had reaped. Trees were burned to the ground, vegetation had been erased and crops completely destroyed. Decades of hard work had been devoured in just a few hours, leaving the once green countryside looking like a warzone.

Now the battle against the flames has ended, locals face a new fight – this time, it is with the government over compensation.

"We are asking the government to apply a special program to our region, Ancient Olympia, as they did in north Evia. Through those programs, the government should find a way to increase grants and funding to those affected by the fires. Whether that's from government organizations, the central bank of the country or even loans from the European Union's investment bank," says the mayor of Ancient Olympia, Georgios Georgiopoulos.

There are currently no active fires in Greece and most of the foreign firefighters have returned home. The Greek government announced a 500 million euros ($590.4 million) relief fund and compensation for people who have lost homes and properties.

Locals like Lattas hope the olive branch handed from the authorities will not fall or burn like their farms.