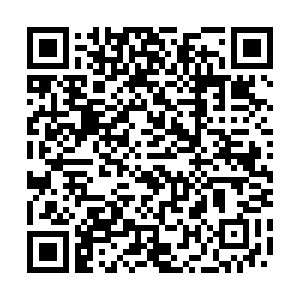 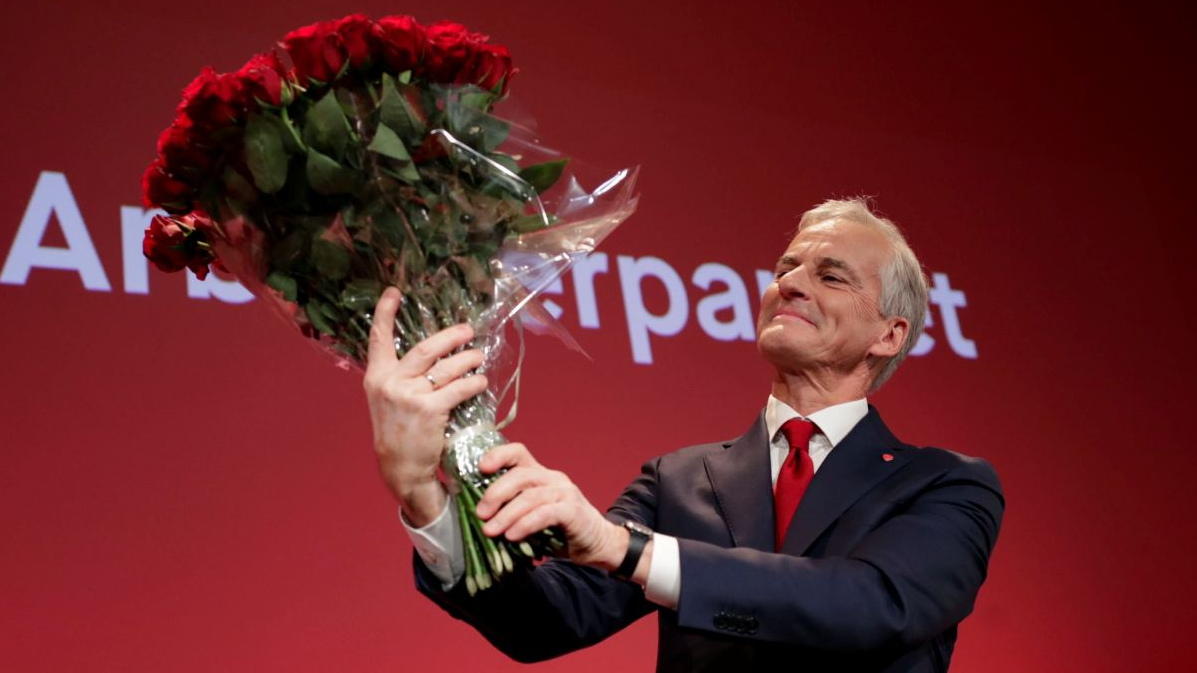 Norway's center-left opposition parties will start coalition talks on Tuesday to try to form a majority government after winning a decisive parliamentary election victory, with climate change expected to be central to discussions.

Labor Party leader Jonas Gahr Store must address voters' concerns over global warming and a widening wealth gap, while ensuring any transition away from oil production – and the jobs it creates – is gradual.

Store's goal is to convince both the rural-based Center Party and the mostly urban Socialist Left Party to join him, which would give his cabinet 89 seats, four more than what is needed for a majority in the 169-seat assembly.

"I believe it's worth attempting to form a majority government," Store told reporters after votes were counted late on Monday. 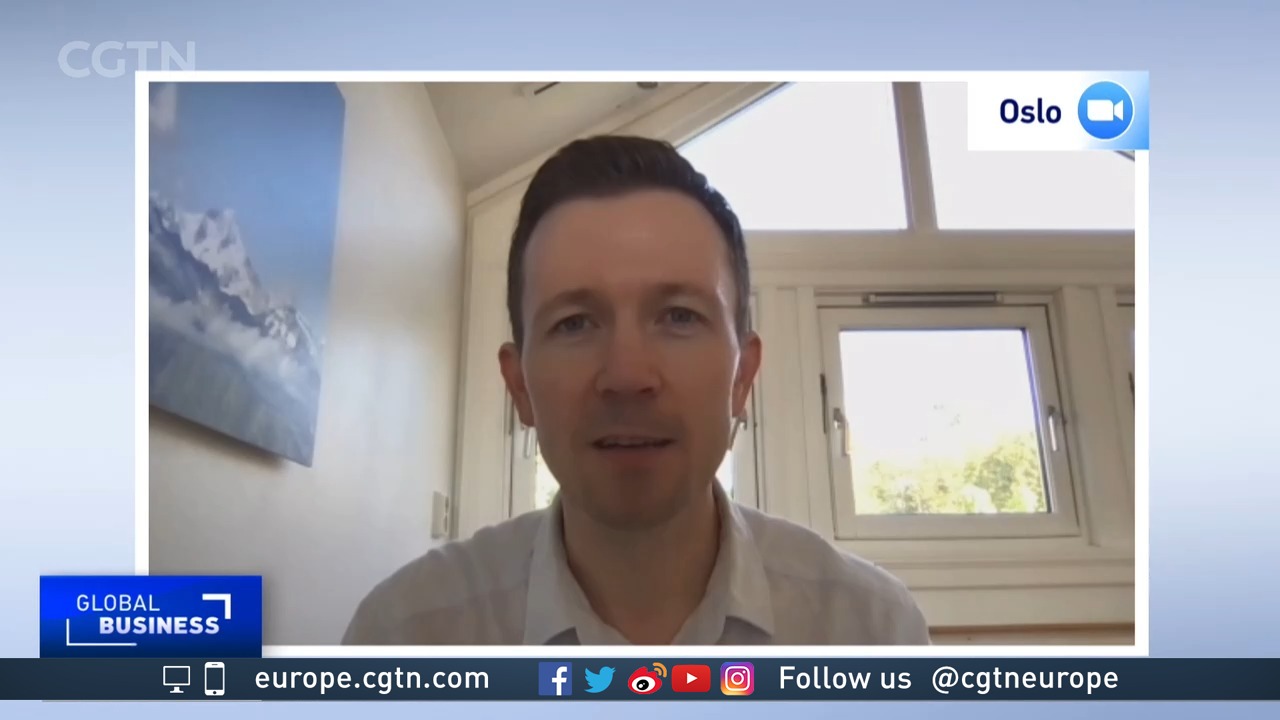 Almost 40 percent of Norway's annual exports are from the oil industry so there will be pressure on a new government to carefully orchestrate any decline in production – even if it impacts the country's climate change commitments, according to Jorgan Bolstad, associate professor at the University of Oslo.

"The main issue here is that there are so many jobs still in the oil sector, so that if you scale back quickly there is fear that the workers currently in that sector will need to find new jobs," Bolstad told CGTN Europe's Global Business program.

Store must persuade the other coalition parties to compromise on where to let oil firms explore for hydrocarbons while also cutting Norway's climate emissions in line with the Paris Agreement.

"The likely compromise has to do with restricting exploration, and the less explored and matured areas are easier to stop exploration in," said Baard Lahn, a researcher at Oslo-based climate think tank CICERO.

Norway produces around 4 million barrels of oil equivalent per day, accounting for a large share of the countries $1.4 trillion soverign wealth fund.

But most major parties also believe oil will play a smaller part over time, and hope the engineering know-how of oil firms can be transferred to renewable energy, including offshore wind.

"I think that the new coalition will increase the work on the climate issue, as both the IEA (International Energy Agency) and IPCC (Intergovernmental Panel on Climate Change) report underlined the sense of emergency the world is facing, stating a code red," Thina Margrethe Saltvedt, Nordea Bank's chief analyst for sustainable finance told Reuters.

Conservative Prime Minister Erna Solberg said she would step down as soon as a new government is ready, with a cabinet headed by Store potentially taking office in mid-October.