Download
Balloon suspected of cutting off power to 300,000 homes in Dresden
CGTN 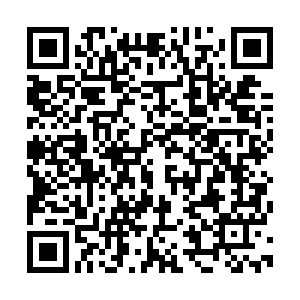 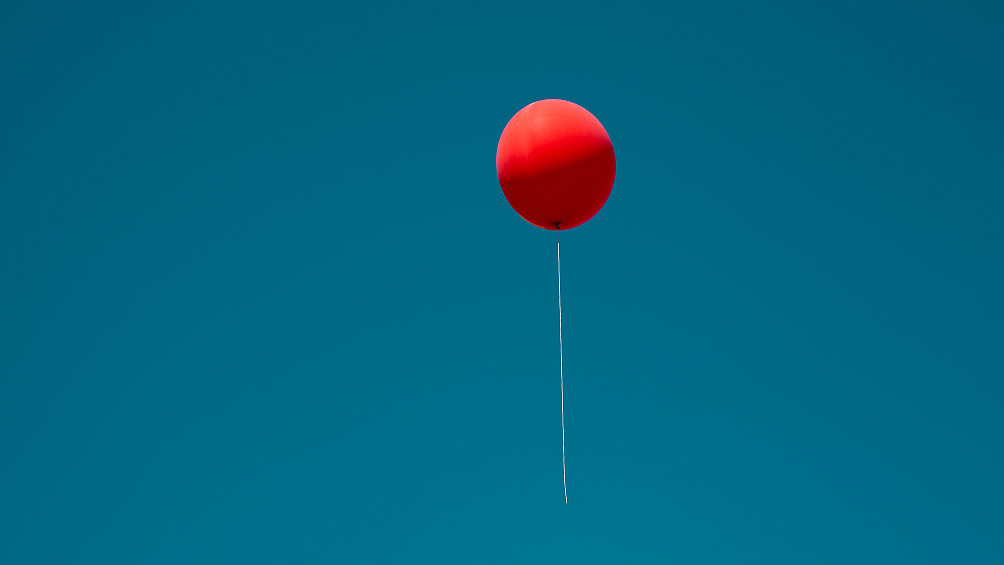 A charred balloon was found in the substation. /Inge Schuster

A charred balloon was found in the substation. /Inge Schuster

More than 300,000 households in the German city of Dresden lost power after a balloon apparently floated onto one of the city's substations.

Police are investigating whether the incident may have been caused deliberately, according to the utility company Sachsen Energie.

The company said the remains of a charred balloon at the scene suggest a short circuit was caused by its metal coating.

That left hundreds of thousands without power shortly before 2 p.m. local time on Monday. The substation was brought back online two hours later.

Local media reported that emergency services were called out dozens of times during the period, many times due to people who had become trapped in elevators.