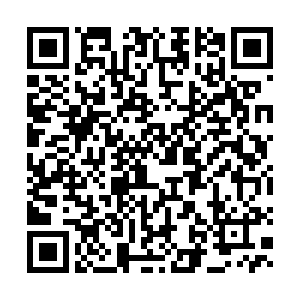 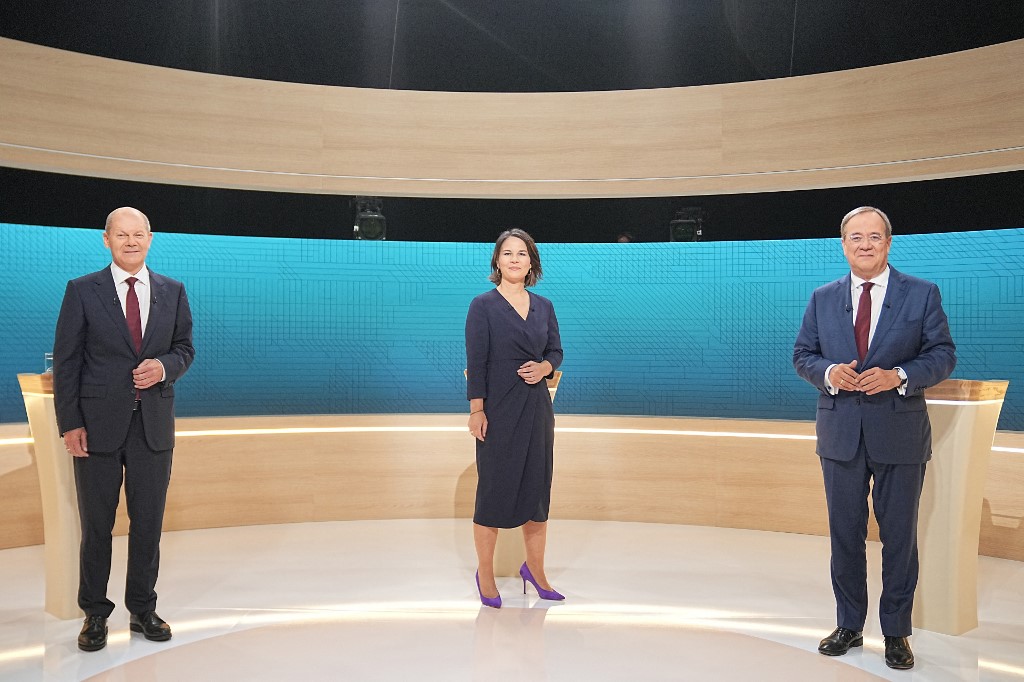 After a strong performance in the second of three televised debates, center-left candidate Olaf Scholz cemented his position as front-runner to be the next German chancellor.

Scholz's Social Democratic Party (SDP) has ruled in coalition with the center-right Christian Democratic Union (CSU) for most of the past decade. However, the allies have turned rivals, with CSU candidate Armin Laschet launching fierce attacks on Scholz's record as finance minister.

However, post-broadcast polling suggested the public's confidence in Scholz had been reinforced by his performance. Green candidate Annalena Baerbock, who also took part in the debate, has struggled to make in impact against the traditional parties.

A snap poll for ARD television taken soon after the 90-minute debate showed 41 percent of those asked thought Scholz was the most convincing performer, compared with 27 percent for Laschet and 25 percent for Baerbock.

Opinion polls indicate that the CSU is suffering ahead of the departure of Angela Merkel after 16 years as chancellor. Nevertheless, a multi-party coalition remains the most likely outcome – with the main parties all declaring themselves open to working together.