Download
What is the role of NATO post-Afghanistan?
Michael Voss 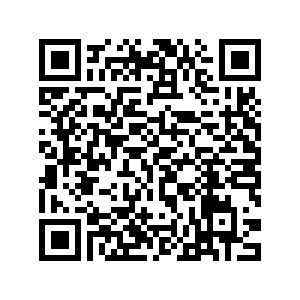 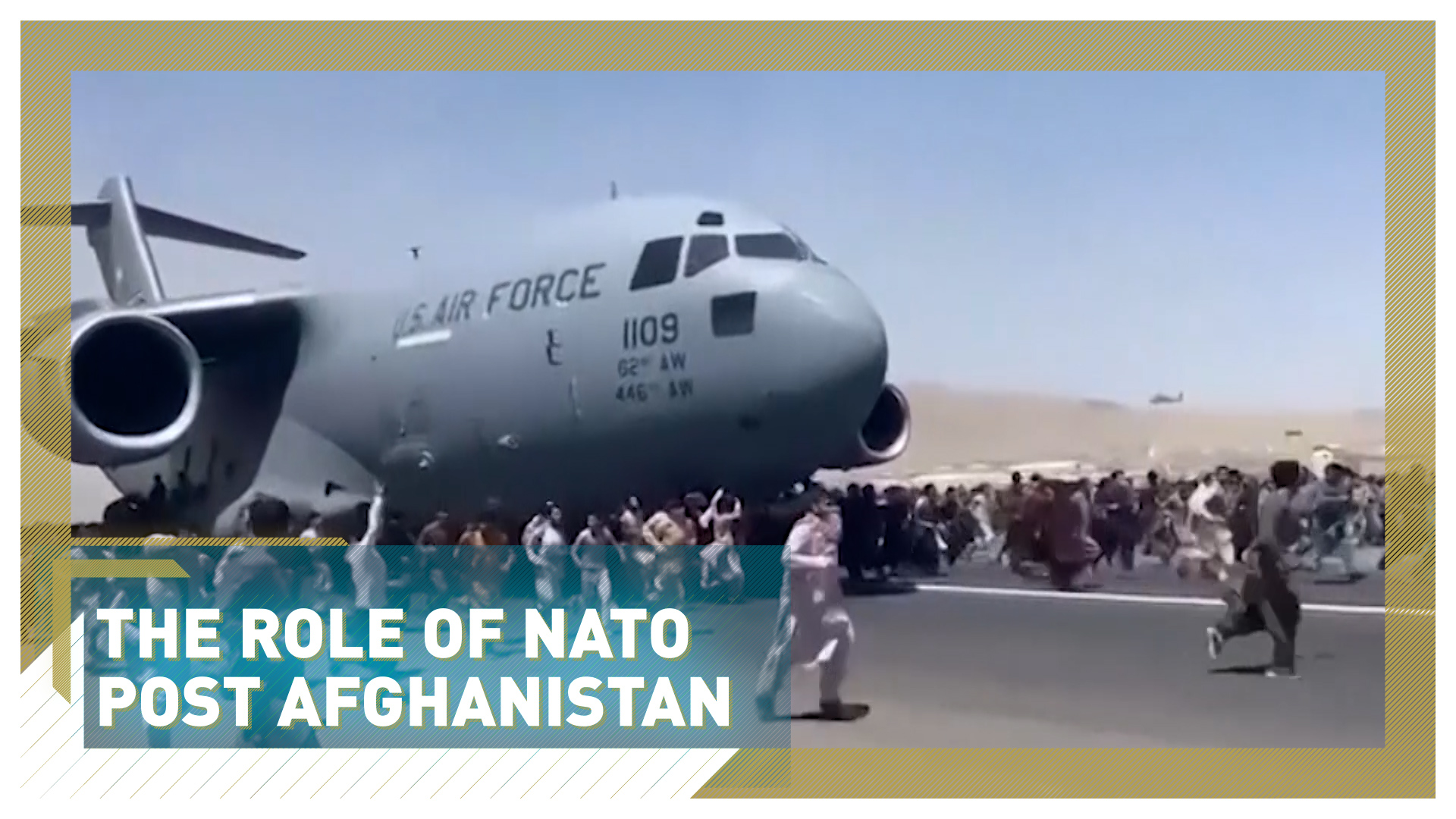 It is clear now, if it wasn't before, that America has decided that for the foreseeable future it has a very limited appetite for military engagement
-  Former UK prime minister Tony Blair

The chaotic withdrawal from Afghanistan and lack of consultations over both the peace treaty with the Taliban and the withdrawal date has left many in Europe concerned about their dependence on the United States. Now the message from Washington is that the days of nation-building are over.

"It is clear now, if it wasn't before, that America has decided that for the foreseeable future it has a very limited appetite for military engagement," said Blair.

European defense ministers have also expressed concern. Following a meeting of EU defense and foreign ministers in Slovenia, the bloc's foreign policy chief Josep Borrell revived calls for some form of European army to act when the U.S. will not.

"Afghanistan has shown that the deficiencies in our strategic autonomy come with a price and that the only way forward is to combine our forces and strengthen not only our capacity but also our will to act," Borrell told a press conference.

Britain has one of Europe's largest armed forces, with considerable overseas combat and peacekeeping experience. Successive governments have long opposed the idea of a separate European defense policy outside of NATO – but the UK is no longer in the European Union to argue its case.

This hasn't been the finest hour of the transatlantic relationship but we shouldn't exaggerate things. The Europeans know they still need the U.S., the U.S. is still committed to NATO
-  Former NATO deputy assistant secretary-general Jamie Shea

Britain does remain a key member of NATO, and the organization's secretary-general Jens Stoltenberg said that talk of a separate army would divide Europe and weaken the transatlantic bond. However, NATO's former deputy assistant secretary-general Jamie Shea told CGTN that he does see a role for the EU outside of NATO.

"Obviously, the secretary-general wants to keep NATO primacy and keep NATO together, that's his job," said Shea. "But we have seen recently that the EU can do many things by itself such as [fighting] piracy in the Gulf of Aden, training local forces in the Sahel – all of these things also contribute to American security and NATO security."

Most of the world rallied behind the U.S. after the horrendous attack on 9/11. NATO took command of the operation in Afghanistan and over the years every member state has sent troops there.

Relations soured under former U.S. president Donald Trump's America First policy and his criticisms of NATO. The relief was visible when his successor Joe Biden attended the G7 summit in Britain announcing that the U.S. was back. Now though, post-Afghanistan, the honeymoon appears to be over.

"This hasn't been the finest hour of the transatlantic relationship, but we shouldn't exaggerate things," said Shea. "The Europeans know they still need the U.S. and the U.S. is still committed to NATO."