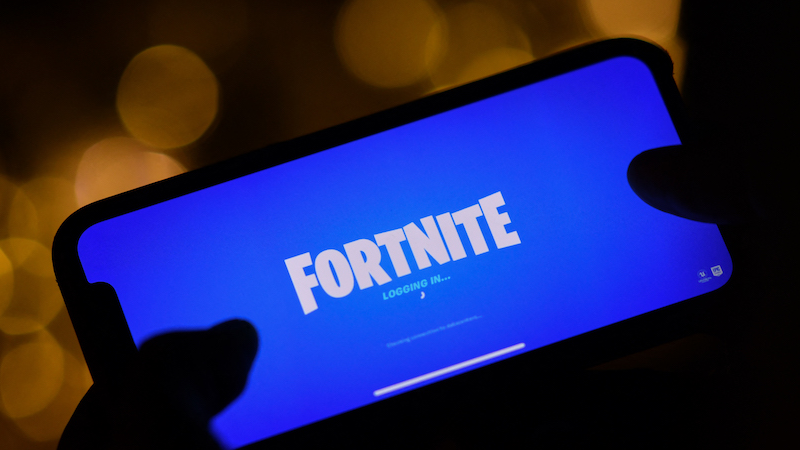 The mobile gaming sector is worth billions globally, and sales data has revealed how Chinese game developers have gained market dominance for the first time.

That's a 6 percent increase over the past two years, and crucially puts Chinese game developers above U.S. firms for the first time. Meanwhile, the U.S. developers' market share has dropped 10 percent over two years.

Russian and Swedish games companies have also made gains in Europe since 2019, but China-developed mobile games are the most popular. 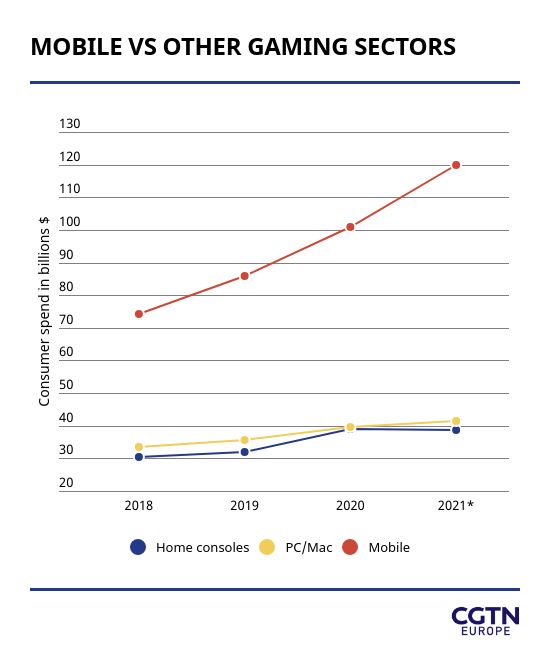 The market dominance in game downloads also translates to dominance in terms of consumer spend, according to stats from App Annie.

Chinese game developers earned 22 percent of consumer spend in the U.S. in the first half of 2021. They also received the biggest slice in key European markets including the UK, Germany and France.

Mobile gaming boomed during the pandemic, with an average of a billion downloads per week (25 percent more than 2019) and nearly $2 billion spent on games each week (40 percent higher than 2019).