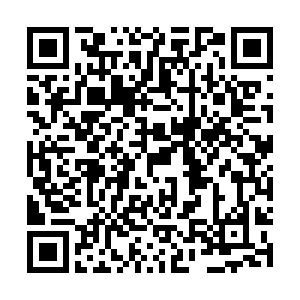 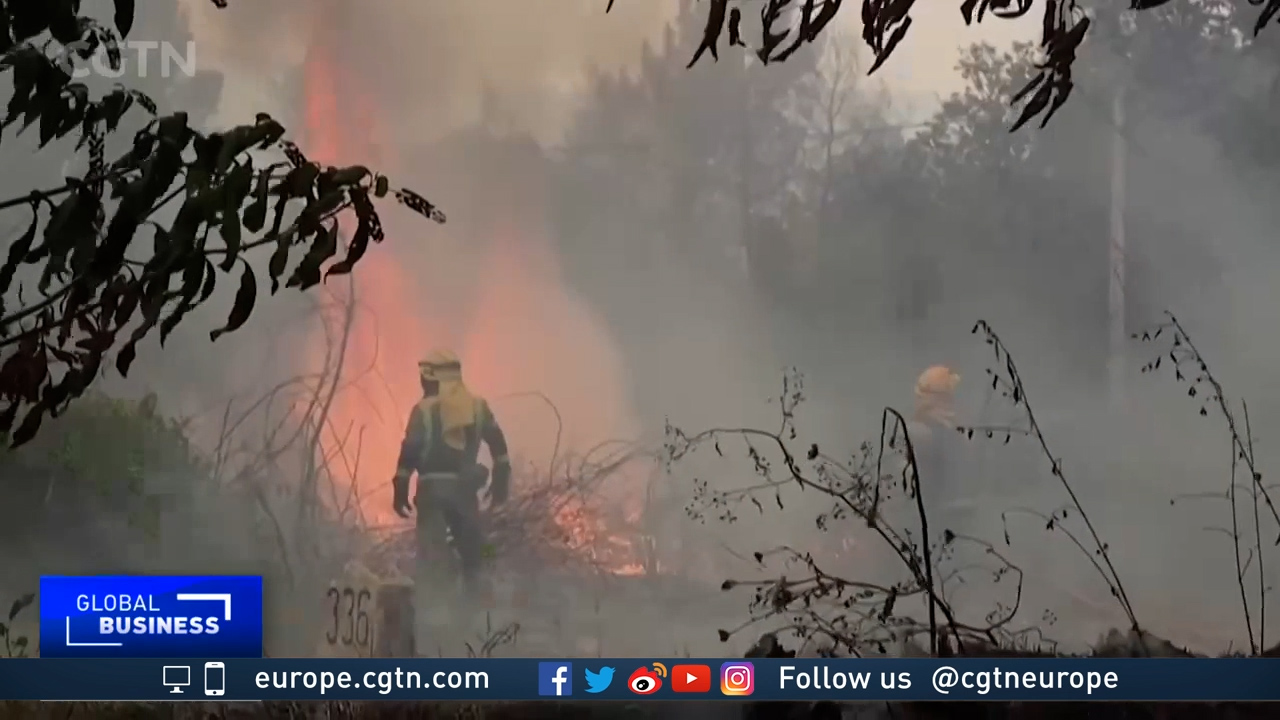 A firefighter has died and more than 900 people needed to be evacuated from their homes in Estepona, southern Spain, as a wildfire continues to rage for a third day. Meanwhile, a 1,500 hectare fire is also destroying forests in northern Spain.

On Friday morning, the Andalusian regional government increased the warning level, as more than 400 members of the emergency services tried to bring the blaze under control.

A major concern is the suspicion that both fires were started intentionally, with investigations still ongoing.

CGTN Europe spoke to meteorologist Martin Barreiro. He said if the wildfires were started on purpose, it made the situation even more dangerous for firefighters.

"When the authorities suspect a wildfire is intentional, they start by looking for the origin of the fire. If they see that it began in different places across different areas at the same time, then it's obvious it was intentional. This also makes the fire far more aggressive and difficult to control."

The current wildfires in Spain are the latest in a series of blazes that have swept across southern Europe this summer, from Portugal to Turkey.

In recent years a lack of rainfall and increasingly hot temperatures has made vegetation tinder-dry in Spain.

Strong winds have also provided the perfect conditions for wildfires. 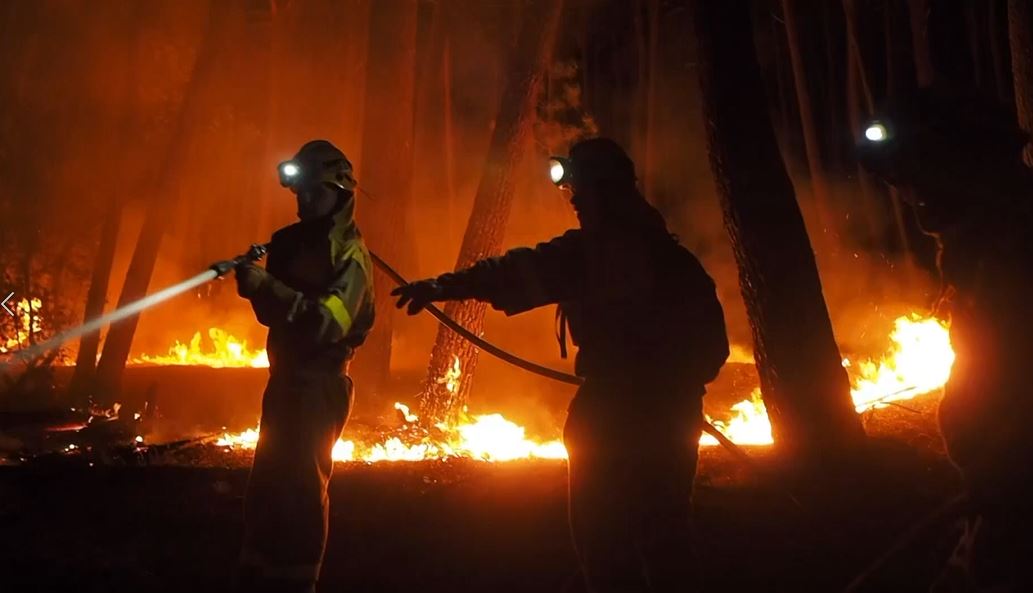 The intergovernmental Panel on Climate Change (IPCC) has been clear on the reasons behind this worrying trend – global warming has meant more drought and longer, hotter summers.

A recent draft of a United Nations report suggests that by 2050 the Mediterranean will suffer 20 percent greater warming than the global average.

Barreiro said the region is extremely vulnerable to the worst effects of climate change.

"All Mediterranean countries have something in common, they are the most southern countries on the continent. We are closer to the tropics and very close to Africa, which has a much drier and warmer climate. [There is] no doubt that this affects the Mediterranean area, we are not far enough north, so we don't have the wetter and colder effect from the north. This makes us more vulnerable to climate change where we live," he told CGTN Europe.

Unsurprisingly, 2021 has been Europe's worst year on record for wildfires. The damage to lives and the land has once again put into sharp focus the dramatic need for action on global warming.