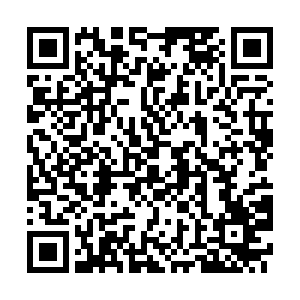 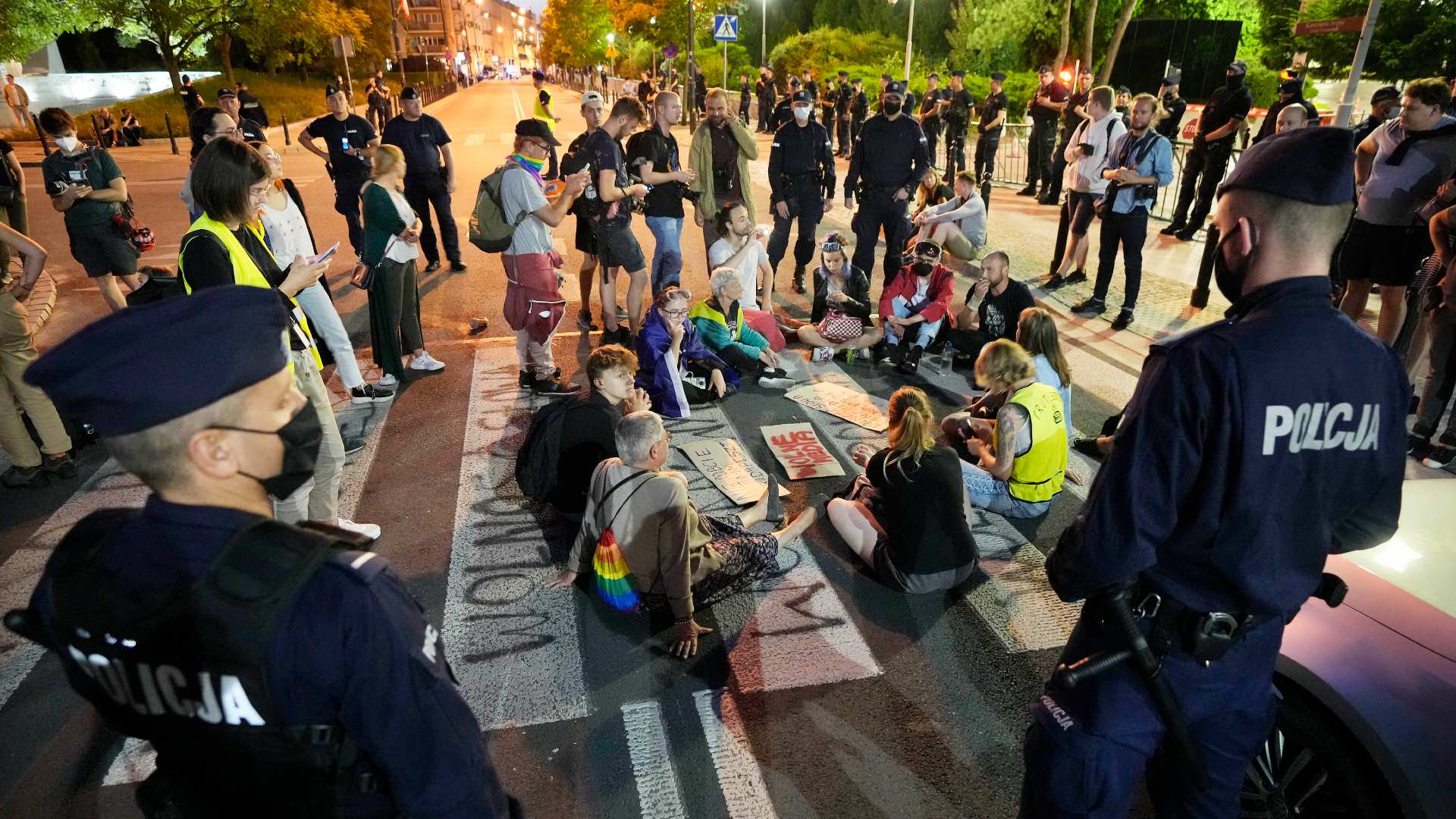 Activists participating in a rally against the controversial media law that could silence Poland's main independent news channel. /AP/Czarek Sokolowski

Activists participating in a rally against the controversial media law that could silence Poland's main independent news channel. /AP/Czarek Sokolowski

The Senate rejected the legislation in a vote of 53 to 37 with three abstentions on Thursday. The bill is now expected to go back to the lower house, where the ruling party has a thin majority and could overturn the result.

The controversial reforms set out to strengthen a ban on companies outside the European Economic Area controlling Polish broadcasters.

If the reform passed, it would be most likely to affect Poland's largest independent television channel TVN24, owned by U.S.-based media group Discovery Inc.

The channel is one of the most watched in the Central European nation and owns news channel TVN24, which is often critical of the government on subjects such as LGBT+ rights, judicial reform and run-ins with the European Union.

TVN24's broadcast license is due to expire on September 26 and it is not clear if the channel would be granted an extension if the bill passes.

Changes to media ownership rules have been denounced by the U.S. and called out by opposition politicians within Poland as an effort to control the media.

The ruling Law and Justice party says the legislation is aimed at ensuring fair news coverage, accusing foreign outlets of an anti-government bias.

However, in a sign the ruling party may be backing away amid a mounting international backlash, President Andrzej Duda, a Law and Justice ally, has indicated he may veto the bill. 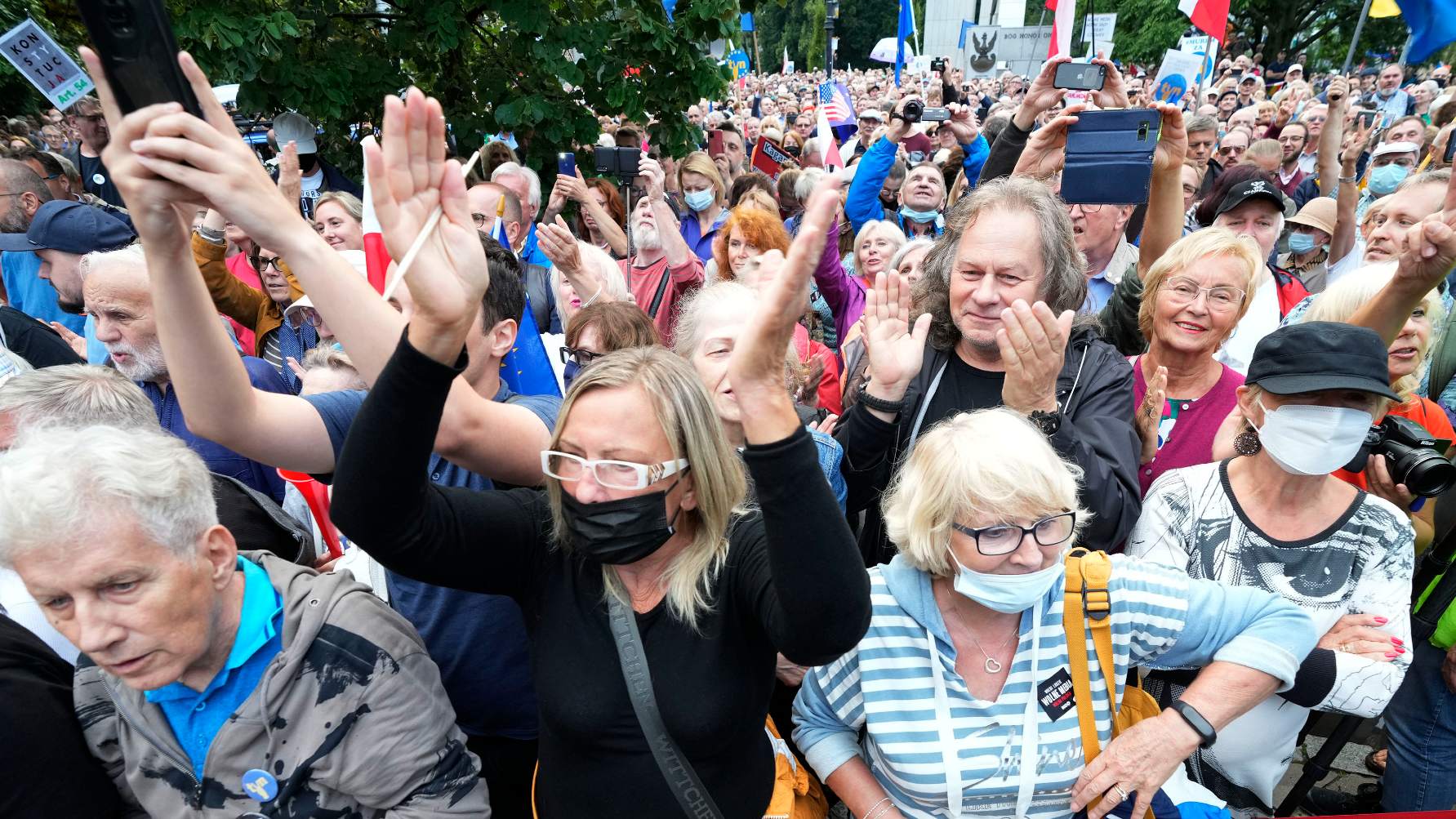 A group marching in Warsaw against the controversial media law and for press freedom. /AP/Czarek Sokolowski

A group marching in Warsaw against the controversial media law and for press freedom. /AP/Czarek Sokolowski

Duda spent Thursday in Budapest telling Hungary's President Janos Ader that Poland must protect the EU border from illegal migration after thousands of migrants tried to get into Poland from Belarus.

Duda thanked Ader for saying he would "share Hungary's experience from a few years ago, when there was an enormous pressure on the Hungarian border."

Thousands of migrants attempted to reach Western Europe in 2015 through Hungary, which led to the government building a fence on the border with Serbia.

Poland is now building a similar fence more than 100km long on its border with Belarus, where a state of emergency is being enforced.

Hungary is one of Poland's closest allies, with the two nations often at odds with Brussels and each facing several current legal challenges from the bloc.