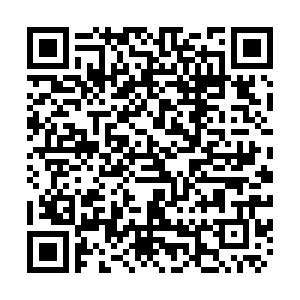 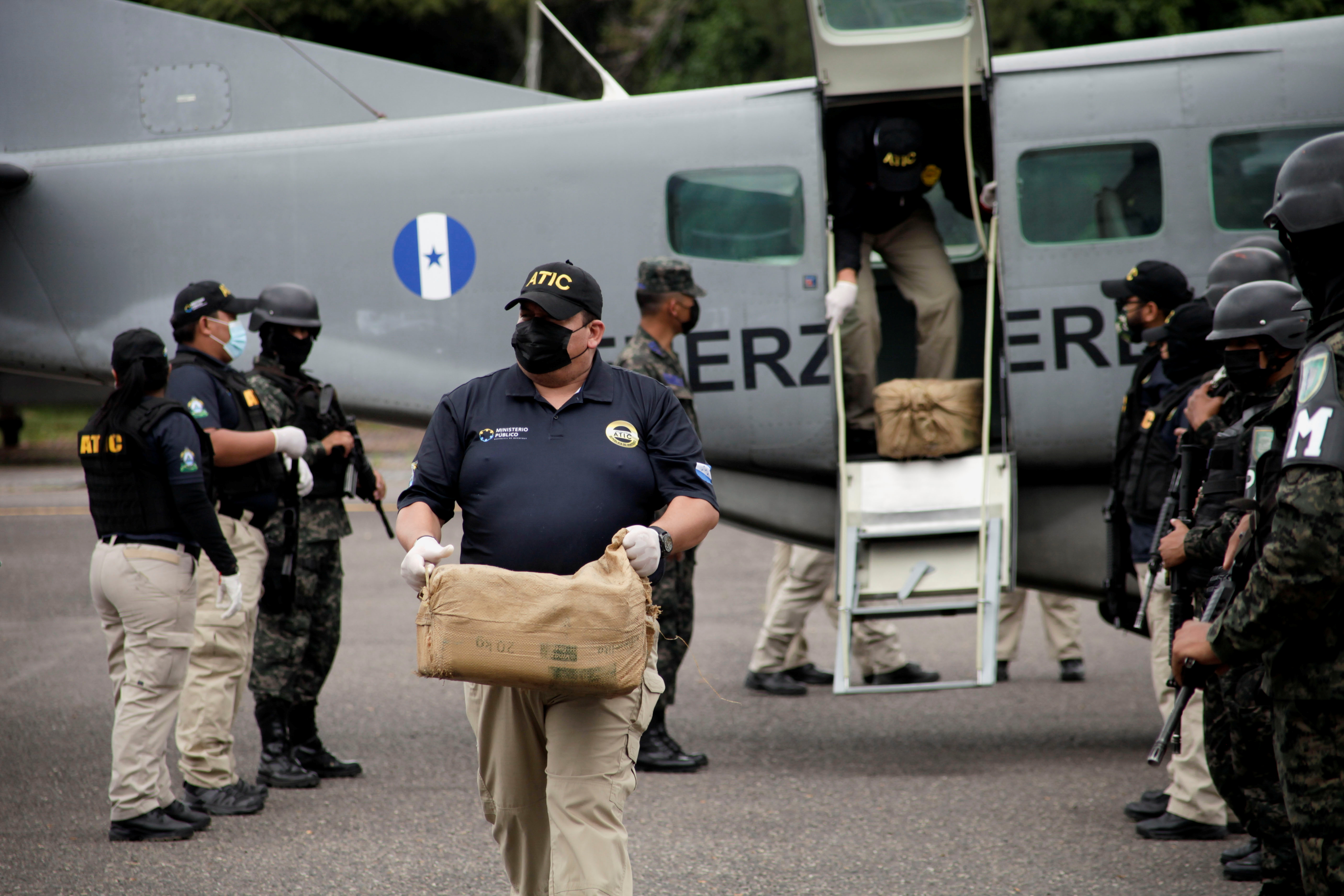 Cocaine trafficking from Latin America to Europe used to be a business for the few. Now the market appears to be a "free-for-all," which has made it more dangerous, a new report from Europol says.

Cocaine trafficking globally has been booming in the past decade. In 2018, the overall cocaine production in Colombia, Bolivia and Peru – the three main producers of the drug – was more than double that of 2013, according to the Global Initiative Against Organized Crime.

The trade has been especially increasing towards Europe, where traffickers find a market with more potential for growth compared with the U.S.

"Many groups, particularly Colombian groups, have decided that it makes much better business sense to export drugs, not to the principal market, which is the United States, but to other markets, particularly Europe, where there is greater profit and less risk," explains Jeremy McDermott, co-founder and co-director of InSight Crime, a non-profit organization investigating and analyzing organized crime in Latin America and the Caribbean.

With 91 tons of cocaine consumed every year in Europe, the drug is the continent's second most popular after cannabis.

It's a market worth 5.7bn euros ($6.7bn), according to estimates by the European Monitoring Centre for Drugs and Drug Addiction.

"The production in cocaine is at record levels and this, of course, has meant that there's more on the market and that many of the Latin American groups, principally the Colombians, have decided to diversify their markets," says McDermott.

"Normally, of course, when you have a change in supply, prices fall. But if you create new demand by diversifying your market and delivering your cocaine to different parts of the world where there weren't necessarily markets before, then, of course there isn't a fall in price. And you are able to to continue to maximize your earnings even when there is an oversupply situation." 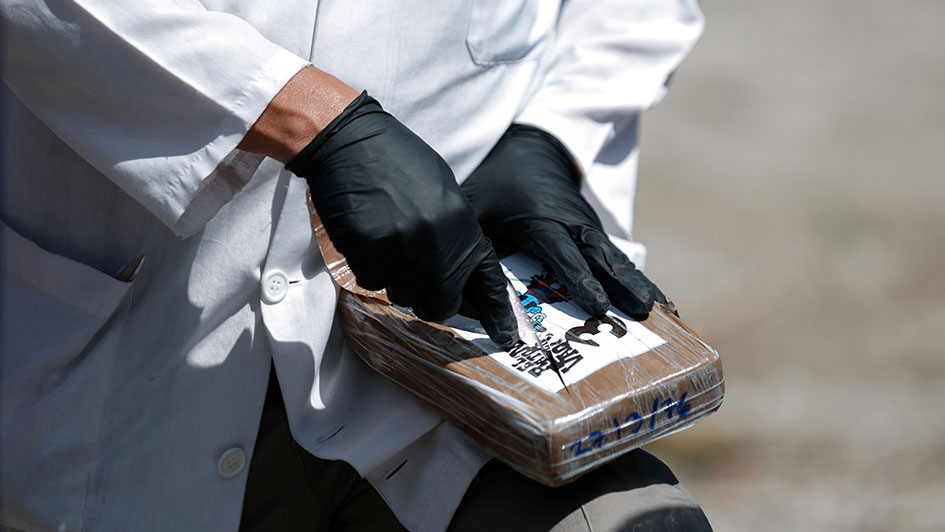 Cocaine in Europe has become purer and since 2012 was rivalling U.S. imports for quality, the Europol report says. /Reuters/Jose Cabezas

Cocaine in Europe has become purer and since 2012 was rivalling U.S. imports for quality, the Europol report says. /Reuters/Jose Cabezas

Out with the old

The criminal structures behind cocaine trafficking, say both Europol and the Global Initiative, are no longer the linear ones of the drug cartels.

As the world's technology has evolved to make our planet more interconnected and globalized, so criminal groups across the world "continue to evolve, diversify and become more efficient."

Since the criminal landscape in source countries such as Colombia – Europe's number one supplier of cocaine – has become more fragmented after the dissolution of the groups that traditionally controlled the production of cocaine, the rise of new trafficking actors has encouraged the formation of new alliances with criminal groups in Europe.

Notably, say Europol experts, the Albanian-speaking and Western Balkan criminal networks have been taking advantage of this new situation and are now able to procure large quantities of cocaine directly from the source, cutting out any intermediary. 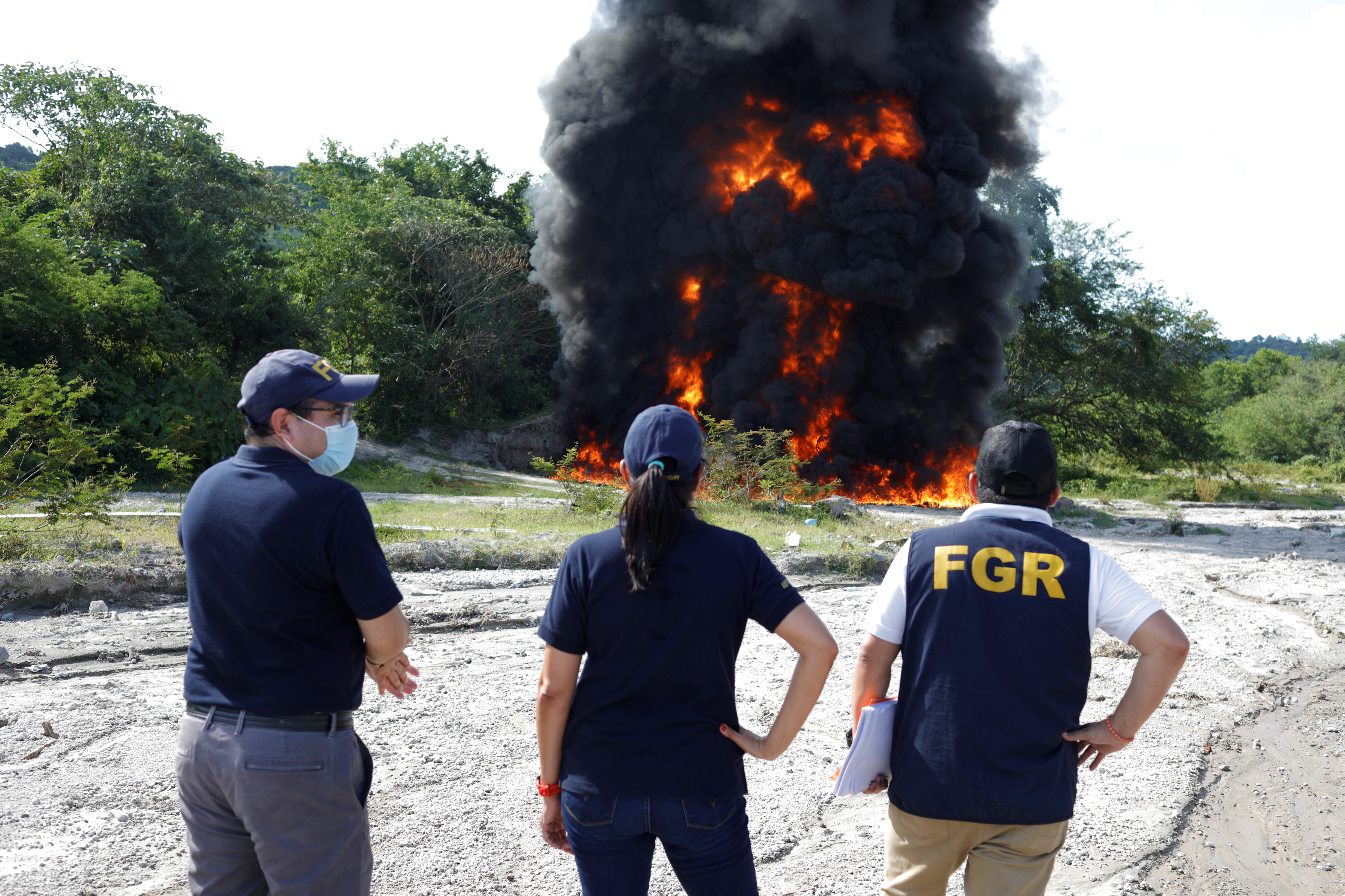 Members of the Attorney General's Office watch a bonfire to burn drug packages, part of a seizure of 1.4 tons of cocaine in the high seas by Salvadoran Naval Force, in Ilopango, El Salvador August 10, 2021. /Reuters/Jose Cabezas

Members of the Attorney General's Office watch a bonfire to burn drug packages, part of a seizure of 1.4 tons of cocaine in the high seas by Salvadoran Naval Force, in Ilopango, El Salvador August 10, 2021. /Reuters/Jose Cabezas

The lack of centralized control in the cocaine supply chain in Latin America means a market that was once dominated by the few, is now open to smaller international groups willing to chase the opportunity.

On one hand, this means that organized crime groups such as the Italian 'Ndrangheta, that had enjoyed almost a monopoly on cocaine traffic from the Atlantic in previous decades, have lost their competitive advantage in the market.

On the other hand, these groups haven't gone out of business either, but continue their trafficking activities in parallel with the new groups, contributing to the wave of cocaine supply washing through Europe.

"The Colombians are the pioneers," says McDermott. "The Mexicans still have what we would call 'cartel structures.'

"And it may be one structure has access to coca crops. Another structure specializes in sophisticated laboratories to extract the alkaloid and crystallize the cocaine. Another structure may control the port and can guarantee the contamination of containers heading to Europe, and so on."

What this means is that there's no single structure anymore for authorities to target, which makes it  extremely difficult for security forces and law enforcement to stop the illegal traffic.

Montenegro police released this photo in late August after they seized more than a ton of cocaine hidden in a shipment of bananas. /Montenegro Police via AP

Montenegro police released this photo in late August after they seized more than a ton of cocaine hidden in a shipment of bananas. /Montenegro Police via AP

The diversity of criminal actors needed for these sophisticated operations have made it so that new and more direct routes to Europe have also developed as new parties got involved.

The majority of cocaine is shipped from Colombia, Peru and Bolivia through ports in Brazil, Ecuador and Venezuela.

The two main transit regions used to be the Caribbean and West Africa – but experts have observed that large quantities of cocaine are now arriving directly to North Africa, with Morocco reporting the biggest increase in traffic.

Traditional entry ports to Europe are in Spain and Portugal in the south and Belgium and the Netherlands in the north.

Recently, experts have noticed an increase in traffic in Belgium, particularly Antwerp and in Rotterdam for the Netherlands – suggesting the trade is moving north.

According to the Cocaine Insights report by Europol and the United Nations Office for Drugs and Crime, Europe's North Sea coast has overtaken the Iberian peninsula as the primary point of entry for cocaine reaching Europe.

As the cocaine market has become more competitive, the number of drug-related conflicts in Europe has also increased.

"We're seeing a strengthening of European organized crime linked to cocaine and we're also seeing increasing violence – the sort of stuff that isn't normal on European streets, but is perhaps much more common here in Latin America," says McDermott.

"We've seen the assassination of lawyers, of witnesses linked to to cocaine cases."

In July 2020, a Franco-Dutch operation supported by Europol discovered that seven shipping containers detected in the Netherlands had been converted into cells to be used as torture chambers, featuring dentist chairs with straps and handcuffs.

Europol has also warned the pandemic might be creating the perfect conditions for organized crime in the region to extend its reach and take hold in the continent, calling it the "most serious internal security threat to the EU."

Nearly 40 percent of the criminal networks in Europe are active in drug trafficking.

McDermott believes the flow of cocaine from Latin America to Europe is only likely to increase in the future.

"As Eastern Europe opens up increasingly and Russian and Balkan mafias with Eastern European connections and networks step up, one can see the European market as a whole growing," he says.

"Secondly, Europe has some of the most high-volume and efficient ports in the world and there are millions of containers going through these ports every week. And this infrastructure is what organized crime is going to continue to use because it's like a needle in a haystack. And they play the numbers game."