Download
Who are some of the key figures in the Taliban government?
CGTN 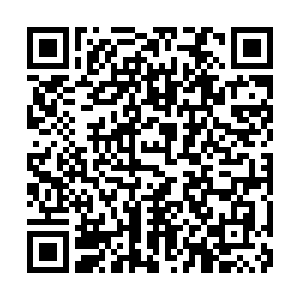 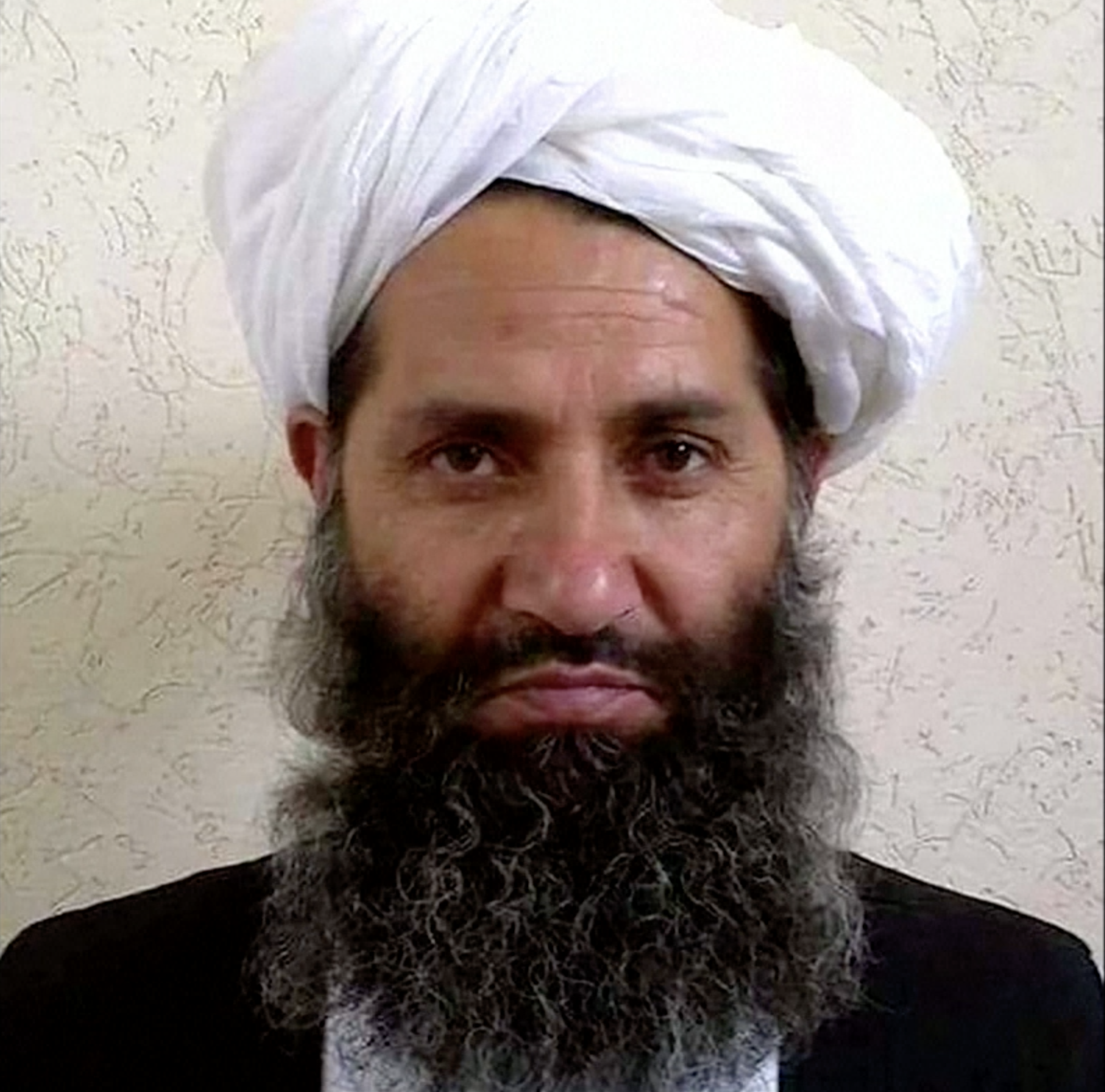 Mullah Haibatullah Akhundzada in an undated photograph, posted on a Taliban twitter feed on May 25, 2016, and identified separately by several Taliban officials, who declined to be named. /Social Media/File Photo.

Mullah Haibatullah Akhundzada in an undated photograph, posted on a Taliban twitter feed on May 25, 2016, and identified separately by several Taliban officials, who declined to be named. /Social Media/File Photo.

Haibatullah Akhundzada was appointed leader of the Taliban in a swift power transition after a U.S. drone strike killed his predecessor, Mullah Akhtar Mansour, in 2016.

Before ascending the movement's ranks, Akhundzada was a low-profile religious figure. He is widely believed to have been selected to serve more as a spiritual figurehead than a military commander.

After being appointed leader, Akhundzada secured a pledge of loyalty from Al-Qaeda chief Ayman al-Zawahiri, who showered the cleric with praise – calling him "the emir of the faithful." This helped seal his jihadi credentials with the group's long-time allies.

Akhundzada was tasked with the enormous challenge of unifying a militant movement that briefly fractured during the bitter power struggle after Akhtar's assassination, and the revelation that the leadership had hidden the death of Taliban founder Mullah Omar for years.

Until now, his public profile has largely been limited to the release of messages during Islamic holidays.

"He is present in Kandahar. He has been living there from the very beginning," said Taliban spokesman Zabihullah Mujahid on Sunday. "He will soon appear in public," added deputy spokesman Bilal Karimi. Abdul Ghani Baradar was raised in Kandahar – the birthplace of the Taliban movement.

Like most Afghans, Baradar's life was forever altered by the Soviet invasion of the country in the late 1970s, transforming him into an insurgent.

He was believed to have fought side-by-side with the one-eyed cleric Mullah Omar. The two would go on to found the Taliban movement in the early 1990s during the chaos and corruption of the civil war that followed the Soviet withdrawal.

After the Taliban regime was toppled in 2001 by U.S.-led forces, Baradar is believed to have been among a small group of insurgents who approached interim leader Hamid Karzai with a potential deal that would have seen the militants recognize the new administration.

Arrested in Pakistan in 2010, Baradar was kept in custody until pressure from the U.S. saw him freed in 2018 and relocated to Qatar. This is where he was appointed head of the Taliban's political office and oversaw the signing of the troop withdrawal agreement with the U.S..

The son of a famed commander from the anti-Soviet jihad, Sirajuddin Haqqani doubles as the deputy leader of the Taliban and head of the powerful Haqqani network.

The Haqqani network has been designated a terror group by the U.S. and has long been viewed as one of the most dangerous militant factions in Afghanistan.

The group is infamous for its use of suicide bombers and is believed to have orchestrated some of the most high-profile attacks in Kabul over the years.

Known for their independence, fighting acumen and savvy business dealings, the Haqqanis operate from the rugged mountains of eastern Afghanistan, while holding considerable sway over the Taliban's leadership council.

Yaqoob's father enjoyed cult-like status as the Taliban leader and that potent lineage makes him a unifying figure in the movement. Speculation remains, however, about Yaqoob's exact role – with some analysts arguing his appointment in 2020 was merely cosmetic.