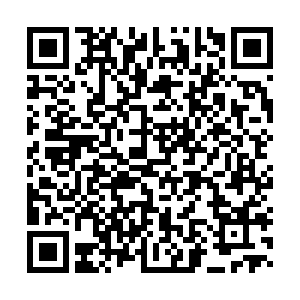 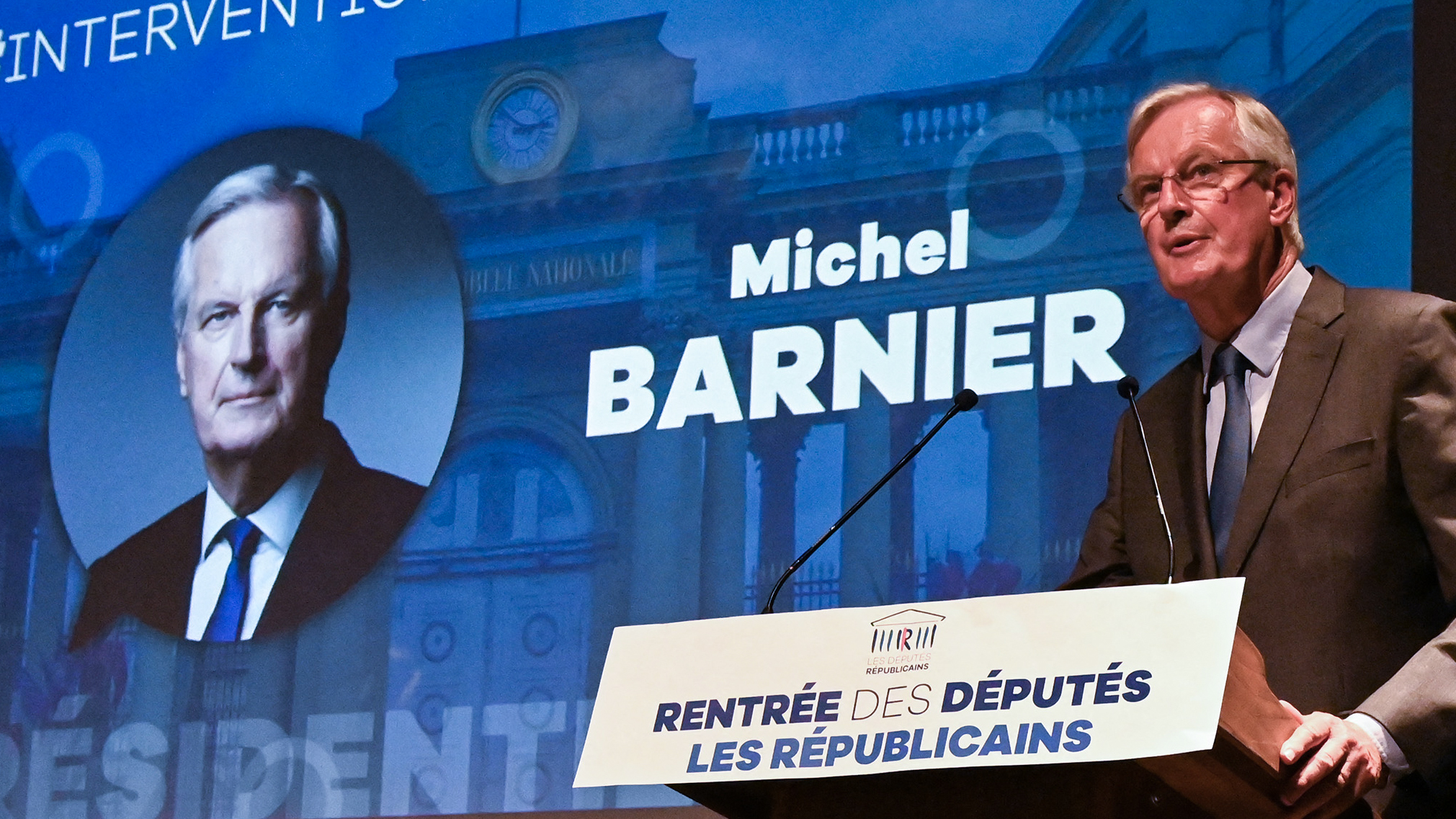 Michel Barnier, who gained fame across Europe as the EU's lead negotiator in the Brexit process, has caused controversy by suggesting France should be able to opt out of some of the bloc's court rulings.

"On immigration, we must regain our legal sovereignty to no longer be subject to the judgments of the ECJ or the ECHR. We will propose a referendum in September [2022] on the question of immigration," he said at a campaign event in Nimes.

Barnier is campaigning to be the next president of France in next April's election.

He has called for a "constitutional shield," with the aim of ensuring French national legislation is seen as more important than European laws.

Barnier has commented on France's immigration laws before - in July he wrote an article for the French daily newspaper Le Figaro calling for a "moratorium on immigration."

But his latest comments – specifically that France should be allowed to remove itself from some EU laws and regulations – have caused confusion and shock.

Barnier famously told the UK negotiators they could not "cherry-pick" which parts of the EU the nation could remain part of, if it left the bloc. Some have accused Barnier of proposing just that.

"One wonders how a sentence like that can come from such a committed European," Clement Beaune, France's junior minister for EU affairs, told Politico.

Responding to the criticism, Barnier tweeted to his followers to "stay calm" and attempted to reassure voters by saying the "shield" would only affect immigration rules.

Barnier will likely stand as a candidate for a new party, or for the center-right Republicains party.